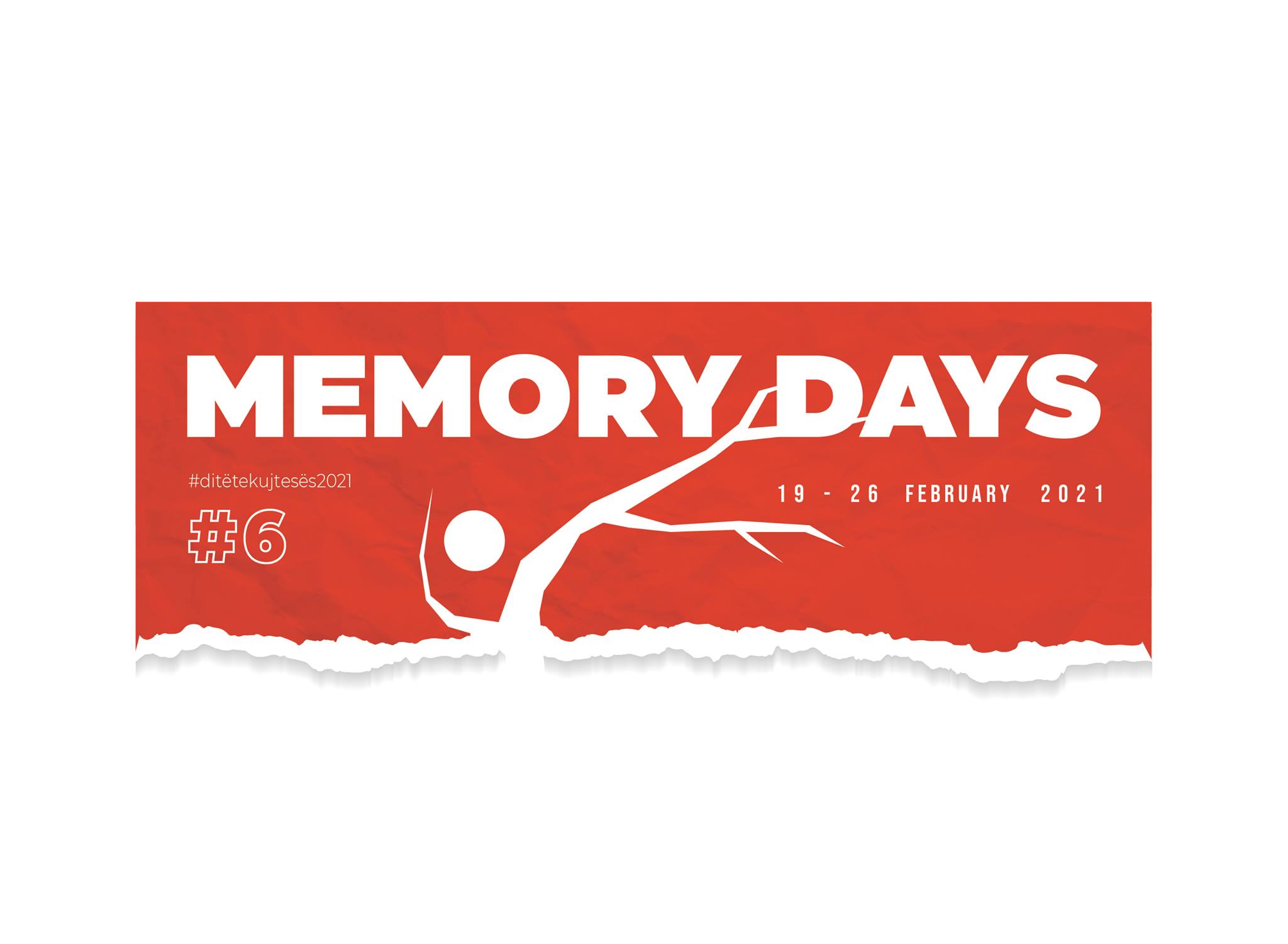 The 6th edition of MEMORY DAYS 2021 will be open on 19 February at the Rogner Hotel in the physical and virtual presence of partners, local and foreign actors working in the field of memory.

The ceremony will be hosted by IDMC and KAS and it is a public event, open via Facebook and Youtube to everyone who has an interest in the issue of dealing with the communist past.

30 Years After – How Much Do We Know the Communist Regime? Panel discussion with historians from Albania, Austria, Switzerland, USA.

The purpose of this discussion is to reflect on the Albanian communism and the state of the art three decades after the fall of the regime. The experts Oliver Schmitt, Daniel Ursprung, Elidor Mëhilli, Idrit Idrizi and Valentina Duka will discuss the following questions: Which specifics and which commonalities can we notice in comparison to other socialist systems and which continuations and changes in relation to other periods of Albanian history? What results has achieved the historical research in these 30 years? What perspectives and approaches are needed to better understand communism? What topics deserve particular attention?