The Beauty Queen of Leenane 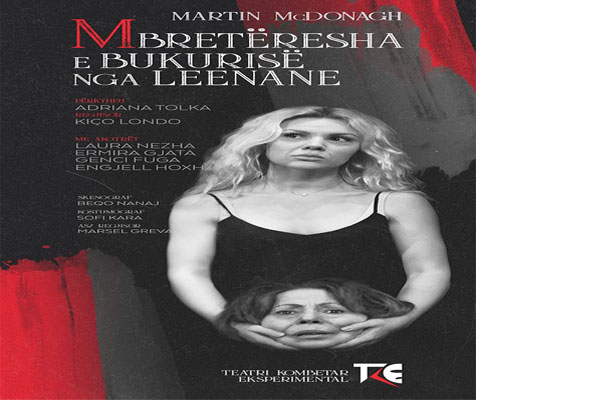 The Beauty Queen of Leenane is a 1996 dramatic play by Irish playwright Martin McDonagh which will be premiered by the Teatri Eksperimental “Kujtim Spahivogli”, Tirane.

Maureen Folan, a 40-year-old spinster, lives in the Irish village of Leenane, Connemara, in the early 1990s with her 70-year-old mother Mag, for whom she acts as caretaker. While Maureen is out, the Folan home is visited by Ray Dooley, a young man, who invites both women to a farewell party for his visiting American uncle. When it seems Mag is incapable of remembering this message, Ray writes it down for Maureen. As soon as he leaves, Mag destroys the note in the furnace. Upon Maureen's return, she admonishes her mother for depending on her as if she were an invalid; despite her bad back and burnt hand, Maureen thinks Mag is capable of doing more for herself. Maureen has already learnt of the party from Ray, whom she passed on her way in, so she punishes Mag for her dishonesty by forcing her to drink lumpy Complan.