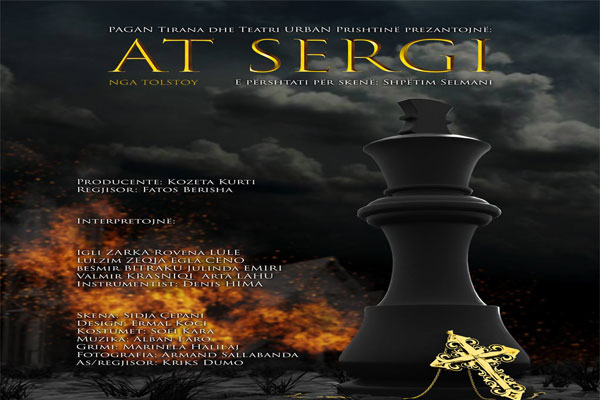 The story of career scholar Stefan Kazatski, who faces the betrayal of his wife and his beloved friend, decides to give up the world and its beauties, becoming a monk.
Continued struggle with self and swearing to God, suspicion and lust change once again the course of Kazatsk already transformed into Father Sergi.