Albanians should not forget the past! 23 August is the European Day of Remembrance for Victims of Totalitarian Regimes. Albania suffered from the communist regime of Enver Hoxha who ruled Albania for more than 40 years.

This day was remembered for the first time in Tirana through some activities held in the National Museum and House of Leaves, two places where you can find objects and stories witnessing the darkest part of Albanian History. 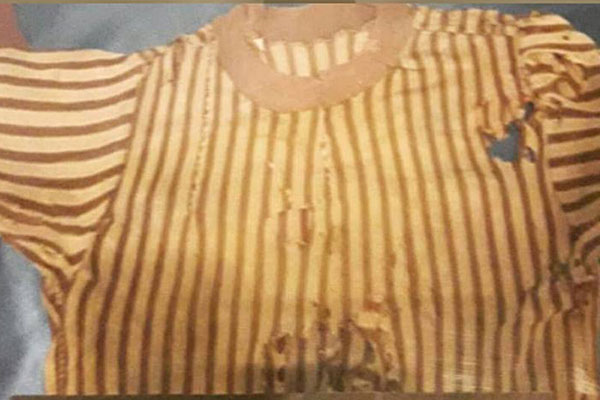 What is 23 August? On this day in 1939 an agreement was signed between Nazi Germany and the Soviet Union, opening a road towards the tragedy of the Second World War and its consequences: concentration camps, Holocaust, crematoria, labour camps, and many years of the cold war and further criminal regimes. On 23 August, all those whose deaths were a consequence of the crimes perpetrated by Nazism and Stalinism are remembered 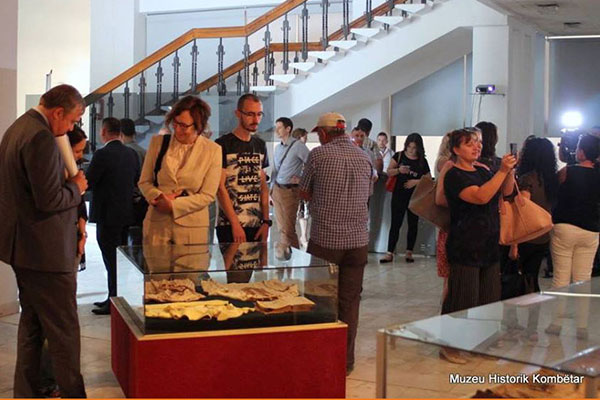 An exhibition opened on this day at National Museum in Tirana displayed three vitrines: one dedicated to the victims of nazi massacre of Borova 6 July 1943, and two others were shopwing some belognigs to victims of communist regime, people executed without trial, tortured and massacred only because they protested against the regime. 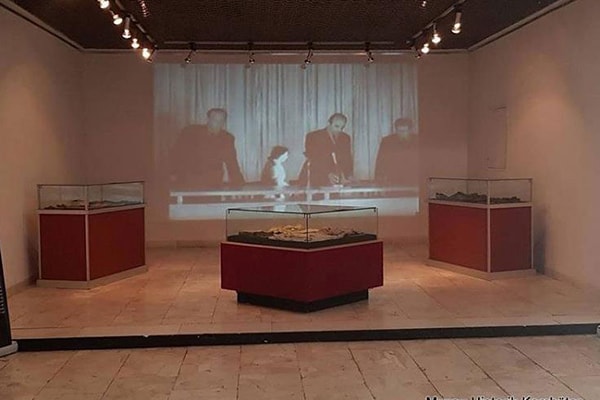 This activities tends to remember what happened during before 1990 in our country and to show these parts of history to new generations. Some of former political prisoners who still are alive, are not happy with what Albanian government has done so far to condemn the crimes of totalitarian regime. There are also some plans for building a dedicated museum in the notorious prison of Spaç, Burrel, where the rooms and the walls speak itself about the terror of that time. 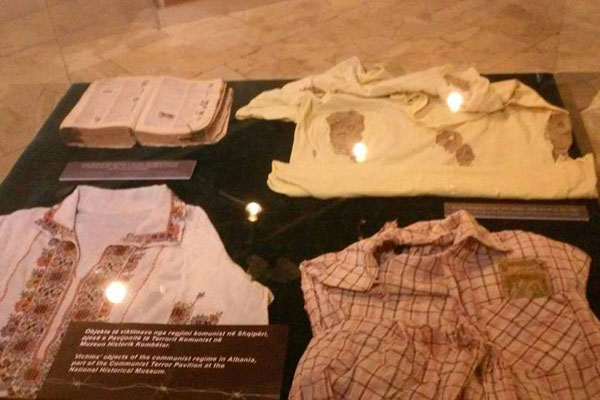 It is time to speak openly and to declassify the communism files, as it happened in other former communist countries of East Europe.

Time not to forget!