A new boulevard towards the modern Tirana

The first segment of New Boulevard was inaugurated in Tirana on 20th of June. The former Railway Station located at the end of King Zog Boulevard also known as “Stacioni i Trenit”, is its starting point . This used to be an undeveloped area, totally abandoned, considered with nothing to see. Now the new project will link the city with the Lana River Park, and with the ‘Big Ring’ highway of Tirana. 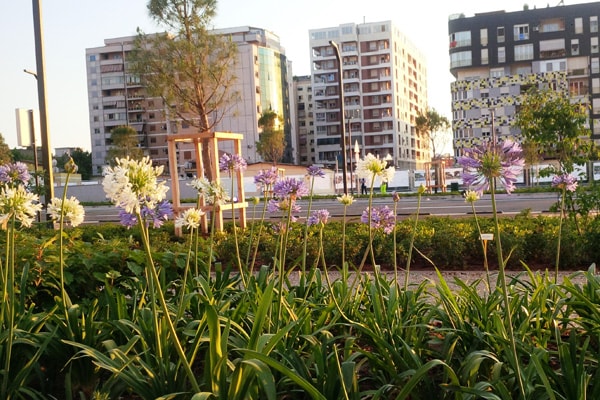 For the first time in Tirana the development of a certain area starts with a boulevard, then the new buildings will follow. The plan consists in constructing a New Tirana neighborhood, a totally modern area, where each building respects the requested space, the city’s architecture, the proportion of green areas, totally different with what happened in more than two decades in Tirana. 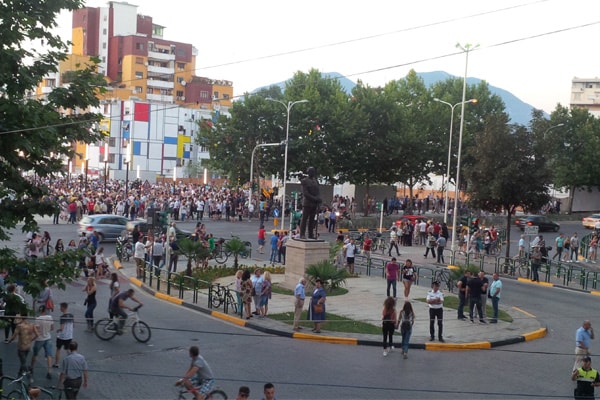 Tirana is an emerging city, with a growing population every day. Until now, the construction industry have followed no rules, with chaotic and dense buildings, without spaces for citizens, no playgrounds for children, without green parks, connected roads and parking area. 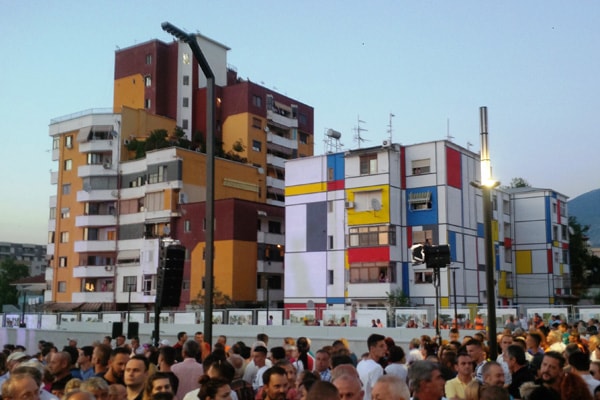 Now under the new Mayor of Tirana, the city is being transformed every day. This part of New Boulevard looks like the good start of a new modern part of the city. This segment has a length 450 meters, and a width of 70 meters, while only 1/3 will be used by vehicles. The other part is dedicated to bike lines and pedestrian areas, element of which is also greenery. The underground parking is very modern, and it is the second largest parking of Tirana after the recently opened under the Skanderbeg square, with a capacity of 320 vehicles. The lights are eye-friendly, with the latest technology. 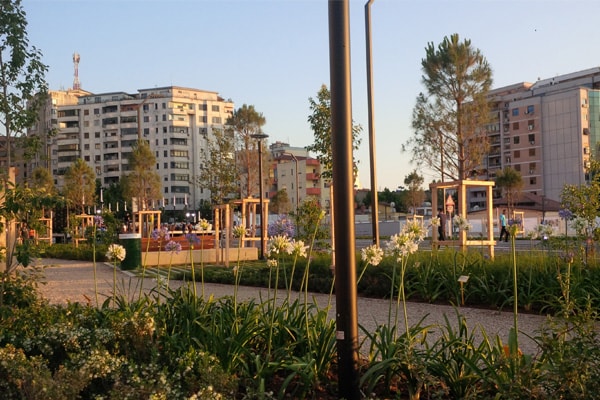 This new segment extends Tirana to the north, where is a high potential for development. The New Boulevard is 1.6 km, and is expected to be completed within the next year