Visit Tirana is the tourism portal of the capital of Albania, managed by PR agency, Manderina Promotions. Being the main media for promoting Tirana as tourism destination, VisitTirana organizes also social media competitions. The aim is to engage young people in taking photos of different places in Tirana submit using e certain hashtag, thus contributing to overall promotion of the city. Indeed  #TiranaSpring is the second photo contest in social media organized by Visit Tirana after #TiranaAutumn. The aim was to celebrate this beautiful season in our city, through posting the best pictures taken by its citizens. 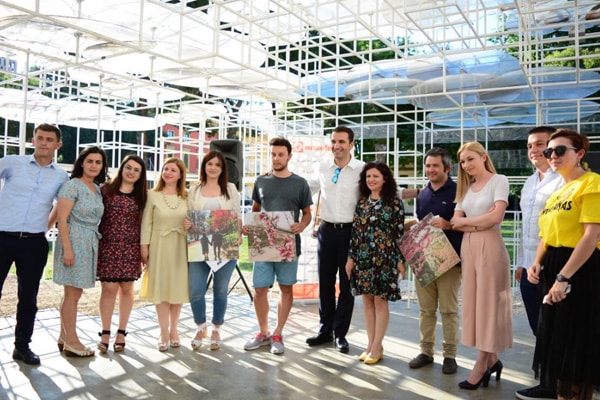 The competition ran in social media channels of www.visit-tirana.com instagram @visit_tirana, and Facebook #VisitTirana, for the period March – May 2017. More than 400 photos were submitted by fans and followers, using hashtag #TiranaSpring. The photos represented different parts of our city: the city center filled with spring flowers, the rural areas turned green after the winter, the people walking and enjoying this season etc. 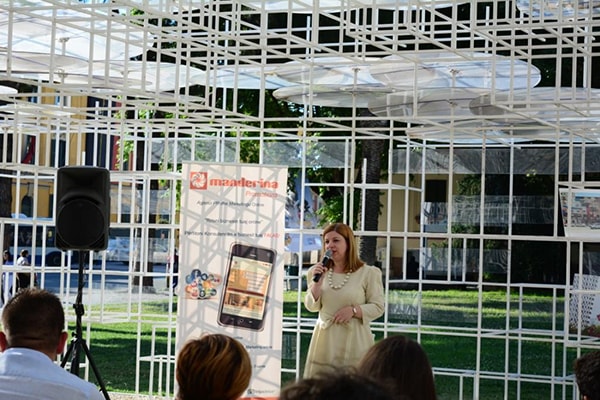 The first 50 best photos were selected based in the number of likes in social media channels then #VisitTirana staff chose first top ten and the three winners. This was not purely photography competition rather than a mix of criteria; we were looking to promote different aspects of Tirana life in the city or rural areas as capturing people and emotions. In rewarding young people, Visit Tirana collaborated with tourism businesses; such has hotels restaurants, tour operators and cinemas.

The winners of #TiranaSpring social media competition were announced during a ceremony held at Reja, 30 May 2017, just by the end of Spring.

First prize was given to Rovena Plaku for her photo on people category: an old couple walking hand by hand in the main park of Tirana Lake.

The first prize won a lunch for four people at Xheko Imperial, one of the most modern restaurants in Tirana, with a beautiful terrace.

The second prize was given to Aldo Bonata, for his photo: biking in the narrows streets of rural Tirana. Aldo won an adventure tour around Tirana with Klub Discover Albania for two people

The third prize went to Russian photographer Alla Simacheva for her picture of the spring in the heart of Tirana city. The third prize took four tickets from Cineplexx, 3D movie Albania. 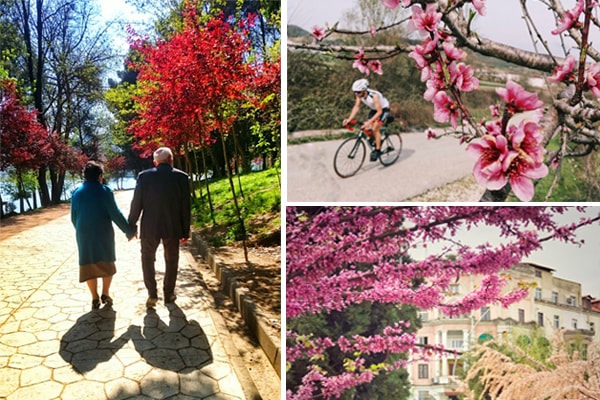 The event was held in a fantastic atmosphere at Reja, the installation site from Fujimoto, which became a very popular attraction in Tirana. We were honored to have in this awarding ceremony the mayor of Tirana, Mr. Erion Veliaj who has supported Visit Tirana since the beginning of our project. 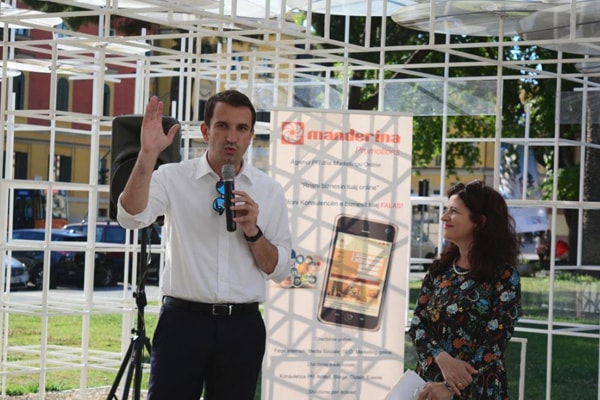 Erion Veliaj praised our work for promoting Tirana: He says that at the beginning, where we started to do some works in Tirana, there were a few advocates, such as Visit Tirana. The other part was hysteria against several new attractions such as Reja, which now is very popular, or Bunkart, House of Leaves, which are the most visited places in Tirana. 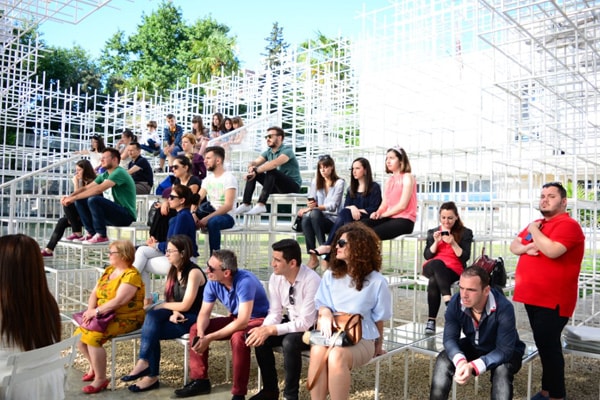 Tirana spring is the second social media contest. We will continue to promote everything beautiful from our city, because as Erion Veliaj said in a joke about a camel, ‘we love our camel, ie. Tirana and we have to promote it in order to sell it”. We feel optimistic and want to show to the world exactly the enthusiasm, the best spirit of our people and the great transformation we see in Tirana every day.

Spring is the most preferable time for tourists visiting Tirana. In April and May, the number of tourists doubled comparing to the last year, according to INSTAT.