Day of Museums - free entry in museums of Tirana

Every year since '77 International Museum Day is organised worldwide on May 18. This date is coordinated by the International Council of Museums ICOM, which maintain formal relations with UNESCO.

The Theme  for 2017 is “ Museums and contested histories: Saying the unspeakable or the unimaginable in museums”.

In honor of this day, The Ministry of Culture announced free-entrance for all citizens to all National Museums in the country.

We visited the National Historical Museum and Archaeological  Museum of Tirana to see how this day was celebrated and what were the activities held. 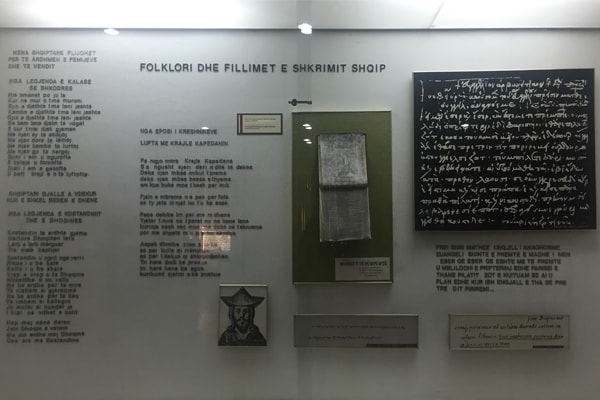 On the occasion of International Day of Museums, the National Historical Museum opened the exhibition “Museums and contested histories: The treasures of local jewellers”. The exhibition contains 19 objects made from gold and silver by local jewellers, dating back XVII-XVII. These objects have been taboo for 50 years, because religion was forbidden in communism era in Albania. This exhibition will be open for the public until 3 July  2017 on the pavilion of icons in National Historical Museum. 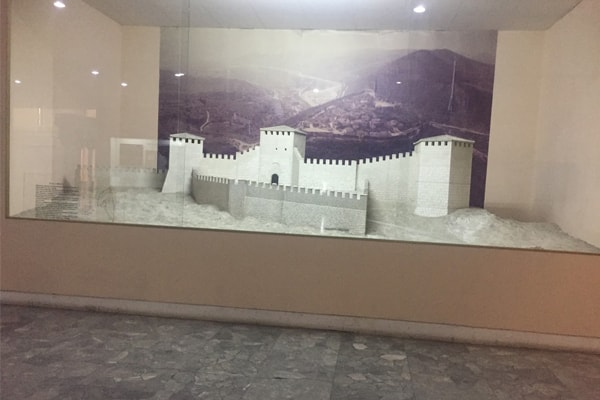 The National History Museum is the most important museum in Albania and contains a well-documented history of the country. The museum is divided into eight pavilions: Antiquity, Middle Ages, Renaissance, Independence, Iconography, National Liberation Anti-fascism War, Communist Terror, and Mother Teresa. The Pavilion of Communist Terror hosts images, documents and videos of the persecution suffered by the Albanians during the communist regime.

While at the National Archaeological Museum a lot of students from High School were present in the time when we went there. They were very interested about the objects and findings in this museum, especially for the new objects added, such as the Portrait of Gentleman from Apolonia, second half of II century AD.  This museum is situated in Mother Teresa Square. 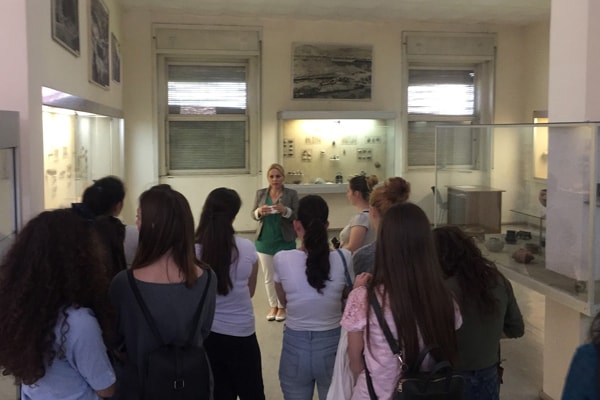 It was the first museum to open in Albania after WW2. Inaugurated in 1948 as the Archaeological and Ethnographic museum, the ethnographic section was later, in 1976, moved. Located in the same building as the Institute of Archaeology of the Academy of Sciences, the museum houses exhibits from prehistory, through historical times to the Middle Ages.
The highest number of visitors in both museums is from April to October. Happy Museums Day to all! 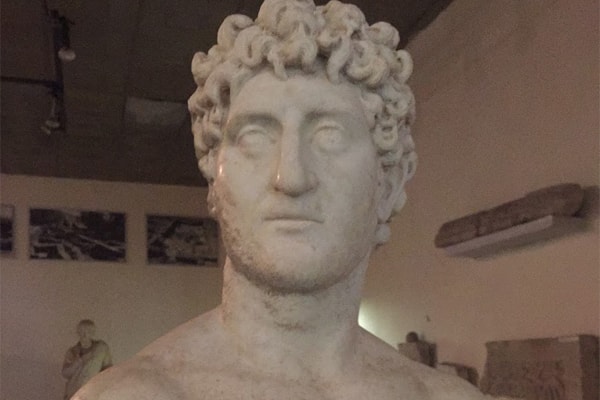 Portait of a Gentleman From Apolonia, Second half of II century A.D. National Archeological Museum