14 March is a unique festive day in Albania, not known or celebrated elsewhere. Locals call it Summer Day, even though it is celebrated in the first days of spring. Summer day was the first day year of an ancient calendar of Albanians, a day celebrated centuries before the birth of Christianity. It was celebrated by March 1st of the Julian calendar, the first day of the New Year (according to the Gregorian calendar, "March 14"). 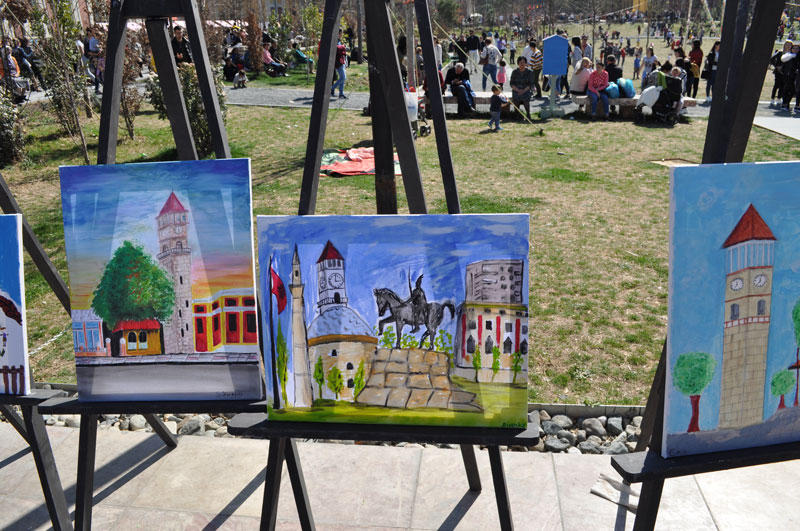 It started to be celebrated massively in all over the country only the last decade, but its roots are deep in the ancient time in the city of Elbasan.  Now every year on March 14, Albanians celebrate Dita e Verës (Summer Day), the country's largest pagan festival. People celebrate the end of winter, the rebirth of nature, and a rejuvenation of spirit among Albanians. Although the epicenter of this festival is around Shkumbin region in Elbasan, the festival is widely celebrated in Tirana. In 2004, Summer Day became an official holiday in Albania. On this day and even since March 1st, many people usually wear a traditional bracelet called Verore (a word derived from summer) made of two thin braided strings usually red and white. At the end of the day, the bracelet is hung on a tree branch for good luck, and is believed that birds use it to build their nests.

Dita e Veres is one of the oldest traditional day mostly celebrated in Elbasan. This festival origin is tracked to the temple of the Mountain Muse (Zana Malit) that was built near the city of Shkumbin (Elbasan). Muse was the goddess of hunting, forests and nature and she would come out of her temple only on March 14, which marked the beginning of the summer. This legend was passed from the generation to generation, and Summer Day festival is known for its unique cultural heritage and traditions. This popular celebration was a tradition that today identifies the city of Elbasan, known for special cultural traditions. It is a community wide event, with families often exchanging the traditional Ballokume, a sugar and corn flour cookie. Each family has its own recipe, considered a source of pride.  Some decades ago people went to Elbasan to celebrate this day, but now it became a national festival. In every city, people celebrate the end of winter in very festive atmosphere and the tradition of cooking ballokume now is expanded from north to south of Albania. 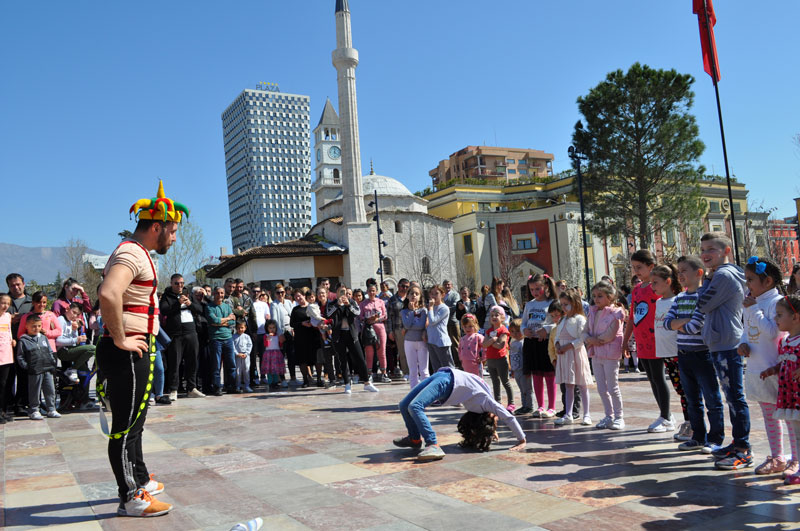 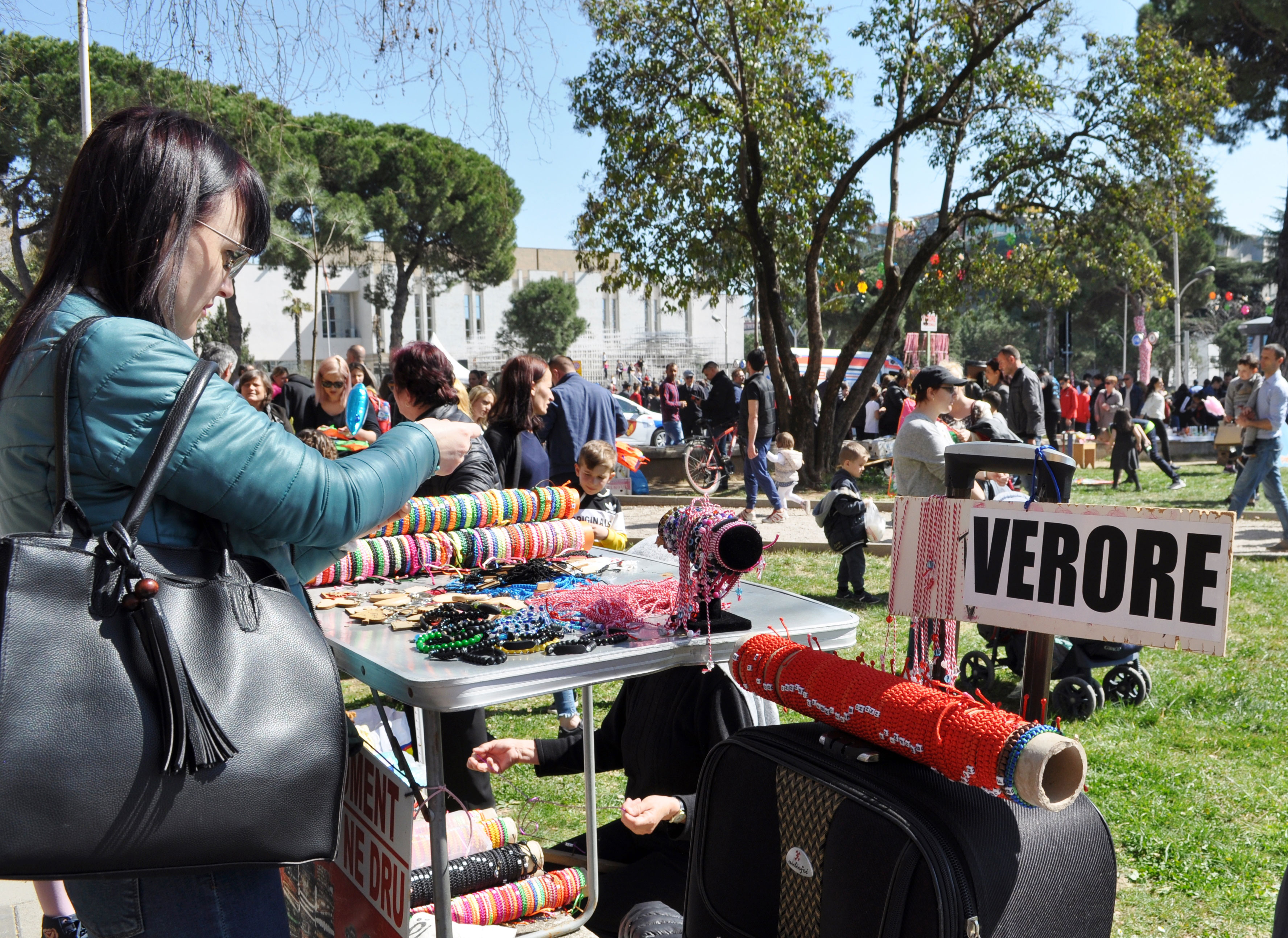