27th of January is Holocaust Memorial Day, a day when everyone should remember one of the worst atrocities against humanity, the persecution of Jews by Nazi, during World War II.

In Albania this day was remembered through some activities organized by President of Republic of Albania Mr Bujar Nishani and Minister of Foreign Affairs Mr Ditmir Bushati. 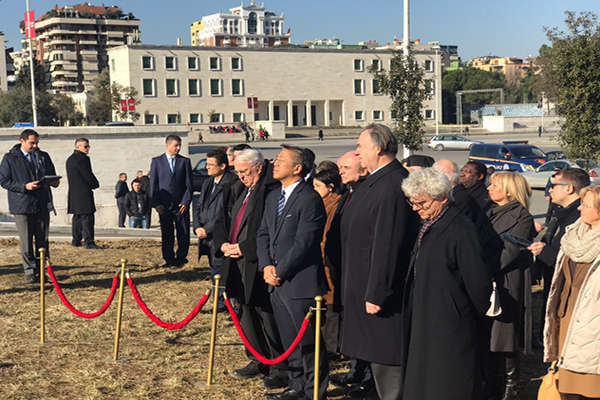 Albania was the only country in the world occupied by German troops where no Jews was killed.  “An estimated 600 to 1,800 Jews who escaped the German Reich prior to WWII were saved in Albanian families, who opened their doors without fear.  This is the little-known story of how Albania, a Muslim-majority country, emerged from the horrors of the Holocaust with a larger Jewish population than it initially had”, says World Jewish Congress in a documentary about Albania and this important fact of history. But the last decade this story was made known for the entire world.  The families from Israel have reconnected with their savors in Albania, and now they are exchanging this friendship passing to new generations.

Remembering this day, the president of Albanian Republic honored 35 families who saved Jews during the war, escaped them and sheltered them, in a very difficult time, when Albania was occupied by Nazi troops.  The President Nishani awarded these heroic families with the Honor of Nation Order Medal (Urdheri Nderi i Kombit), which is the highest Medal of Honor that can be awarded to a civilian by the Republic of Albania. Many of the people, who saved Jews in that time, are not alive today, but their witnesses were passed to the children and young generations, who are telling these emotional stories as it happened many years ago. 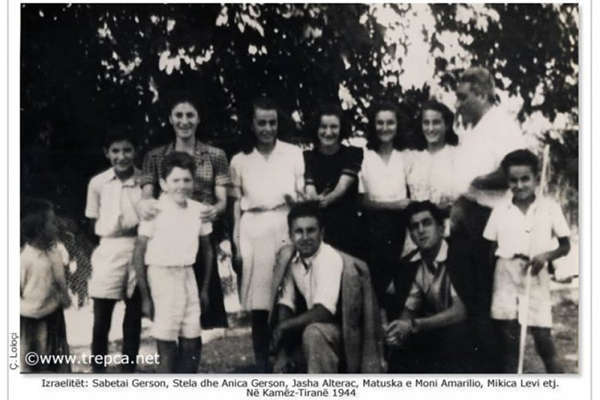 During the day a memorial was inaugurated in a the park between Mother Teresa Square and Sheraton Hotel. The diplomatic corps gathers in the ceremony, where was displayed a commemorative plaque with the inscription: “Righteous amongst the nations”. Among others in this plaque is written: in Albania you will never find any evidence of discrimination against Jews. Albania is a country totally free from religious conflicts. Albania has tree religions cohabiting together in perfect harmony. The religious tolerance is also highly valued by Pope Francis in his first visit in a foreign country in 21 Sept 2014 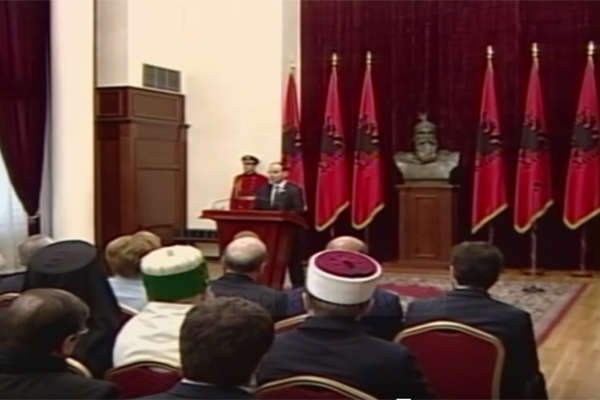