Winter time can’t be complete without snow. And Tirana is a lucky city, because even though it might not snow in the city it does in its suburb and mountainous area, so anyone can enjoy the white beauty every year. Mountain Dajti is just half an hour by car, and less than 15 minutes by Cable Car. National Park of Dajti area is the most popular winter destination especially from January-February. 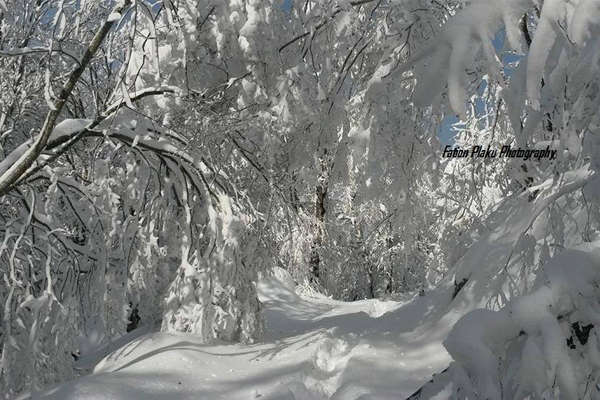 Every citizen can reach the snow, even with a bus or by car, while the Cable Car ticket costs almost 7 euro. During weekends people tend to go in Mountain Dajti for a weekend break in snow. 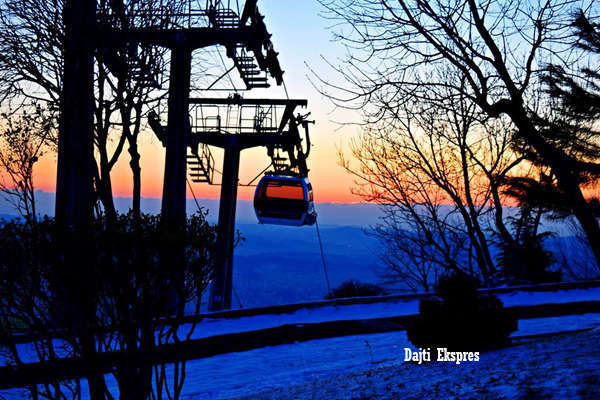 Playing with snowballs is the most favorite activity for most, especially family with children, while there are also groups of climbers who practice their skills in the mountain covered by snow. There are some good restaurants and bars, where you can drink something hot, or you can taste a good traditional lunch such as Ballkoni i Dajtit, Panorama, or Gurra e Perrise are some of the restaurants in the area. 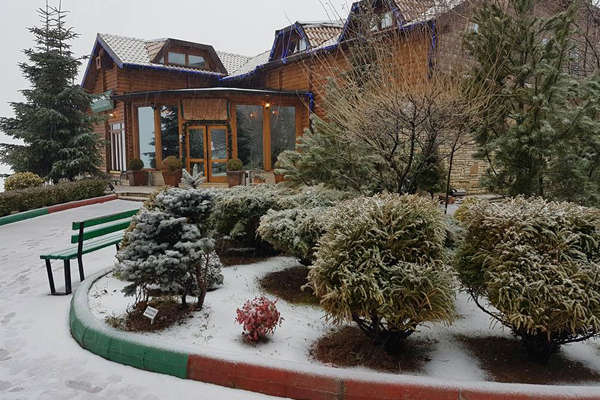 For people who want to stay a night and enjoy the pleasure of the mountainous area, they can sleep at Tower Belvedere hotel, or other smaller hotels.

The prices are good, comparing to the same areas in other countries. But there are no alternatives for winter sports, such as skiing in Dajti Mount. The only activity is to play with snow balls, to make a snowman and walk among beautiful trees covered with white coats.

It is a good opportunity for Tirana citizens as well as tourists to see some snow every year. A daily tour can cost for a person from 10 euro- 50 euro, including the ticket, a drink, a fast food or a good lunch. It depends on how much a person want to spend. 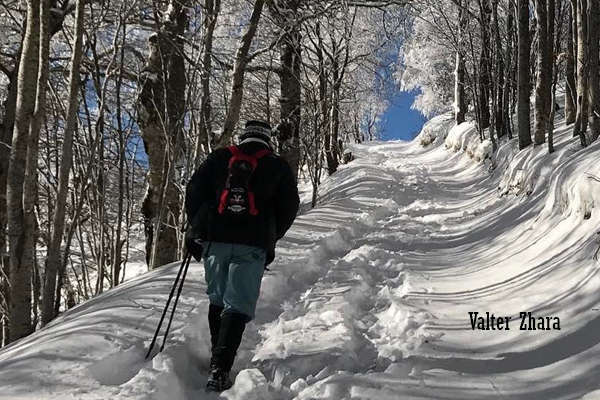 But this winter, some cities like Durres or Berat were covered by snow, which happens rarely. Durres is also only 40 minutes away and on these cold days they enjoyed playing with snowballs over the sand and the beach. According to weather specialists, this was the coldest winter since ’80 in Albania. Low temperatures will continue all January in Tirana and you shouldn’t miss the snow in Dajti, all what you have to do is dress warmly and be prepared for snowball fight.