Thousands of Albanian funs gathered at Saint Teresa Square to enjoy the concert of Italian singer Giusy Ferreri. The 37 years famous singer, dressed in Red and Black, with the colors of Albanian flag, performed her well known songs in a festive concert. This concert was organized by Tirana Municipality to celebrate Albanian National Days. Ferreri challenged the cold in the open scene, and warm up all the funs in the square singing with her. 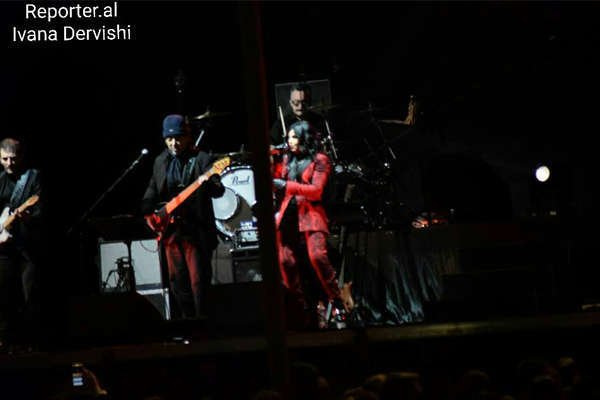 Giusy Ferreri is known for her hits: Novembre, Bangkok, ‘Ma il Cielo e sempre piu blu’, etc. Before the concert, the mayor of Tirana Erion Veliaj handed to the Singer, the Key of the City. Ferreri has emerged from X Factor Italia 2008. Although she was not the winner, she made it to won attention and affection in the eyes of the music producers, who offered significant contracts. The song "Non ti scordar mai di me" created by Tiziano Ferro and Roberto Casalino and presented in the X Factor final night, was the creation of which all will identify the voice of Giusy Ferreri. 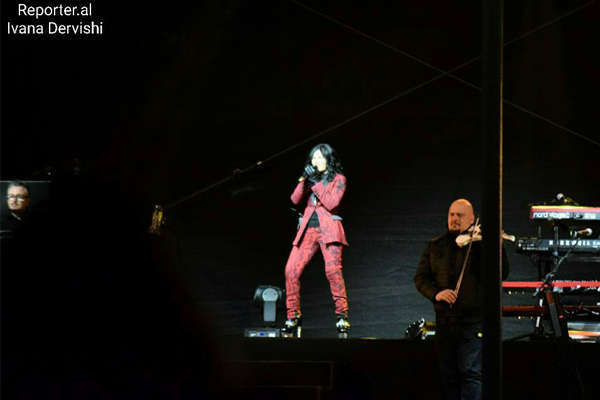 But, for Guisy Ferreri it wasn’t the first time she visits Albania. She has visited our country on 2009, where she presented her song “Novembre”. She was very happy to perform again in Tirana, and felted very proud when the public sang her songs together with her. 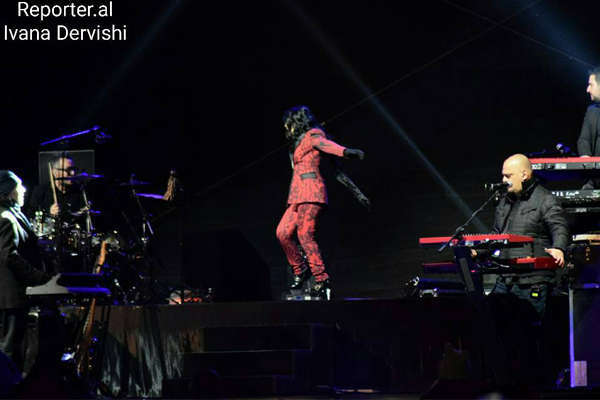