It is the biggest event of photography in Albania due to its massive participation. The festival comprises of photo competition. This year three contest were announced: 1. #GreenTirana Contest with photos from the capital 2. “A Photo for life” with photos from Albania 3. Photo series with work from professional photographs. The competition ran in social media channel of Tirana Photo Festival  https://www.instagram.com/tiranaphotofestival/  and lasted from May-September.

The event is organized by DMO Albania, a Destination Management Organization and supported by Municipality of Tirana and Fujifilm Albania. The aim of the event is to promote tourism through the art of photography by engaging mainly young people.

The jury of the festival was led by well-known photographer Mr. Roland Tasho and other photographers like Gent Shkullaku, Albert Cmeta and Armand Sallbanda.

The awarding ceremony was organized at the stairs of National History Museum in the Scanderbeg square due to Covid-19 in order to respect the distance.

Deputy Mayor of Tirana Municipality, Mr. Andi Seferi as well as other personalities of culture and representatives of Fujifilm Albania.

The winners of Green Tirana were: 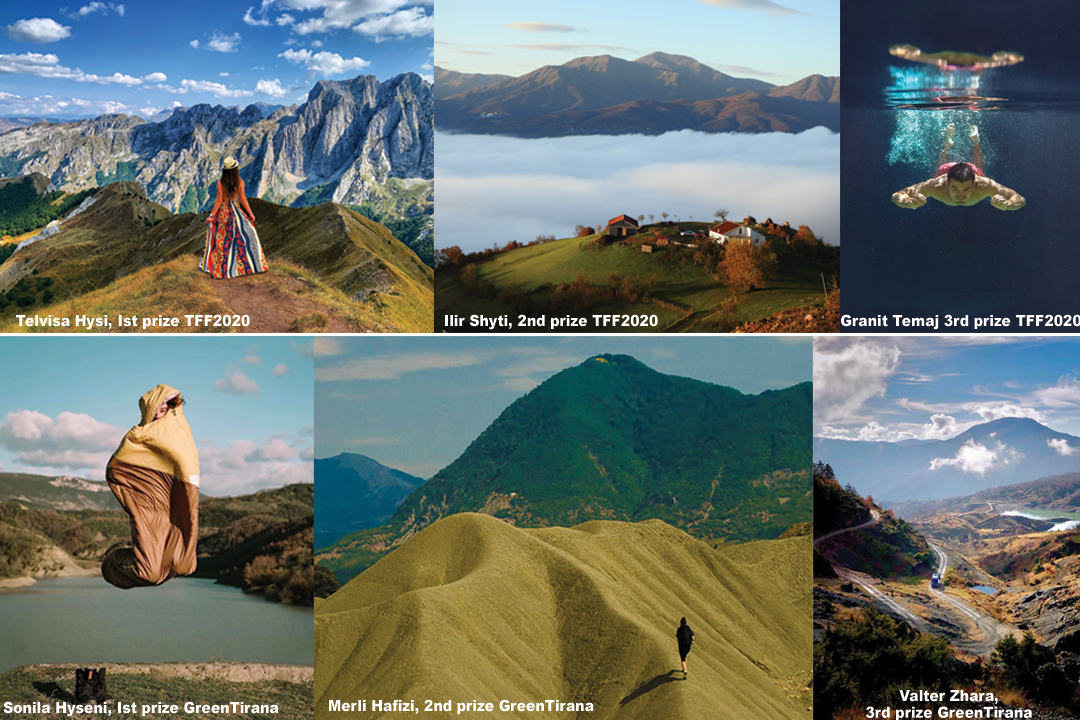 The winners of “A Photo for Life’ with photos from Albania 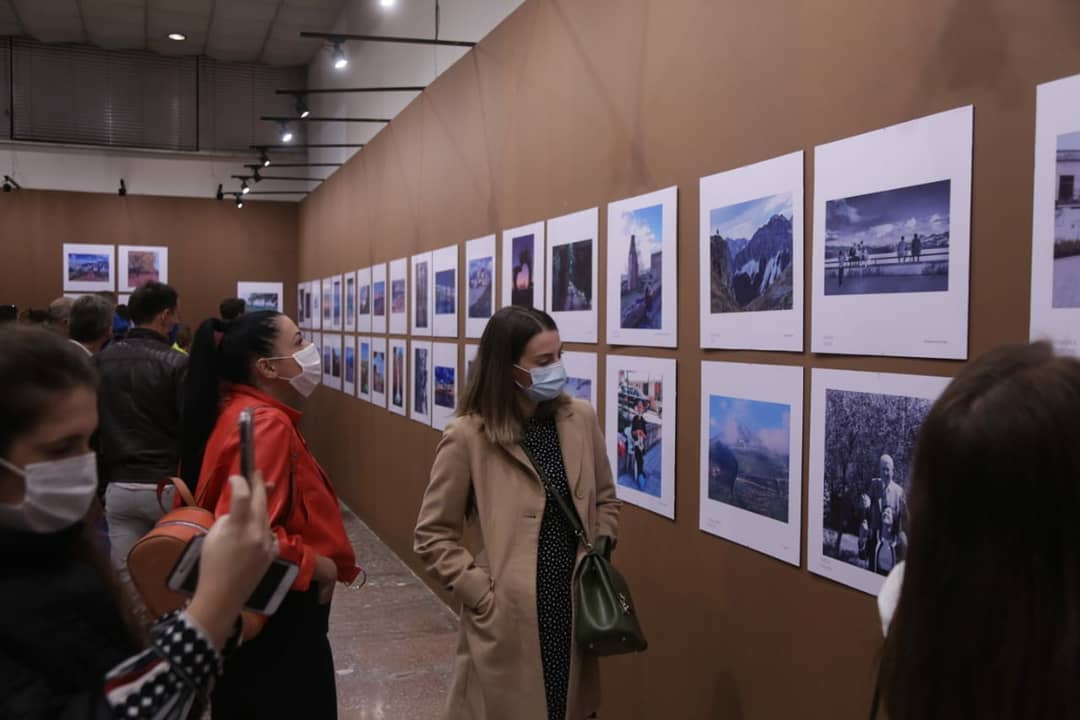 Klaudio Spirollari, won "The most voted by public" supported by Instax Emotions

The exhibition hostes also foto series from professional photographers, Rozafa Shpuza, Roland Beqiraj and Arber Xhafa. The Exhibition was opened from 23-31 October and saw many visitors despite the pandemic. According to Museum employee, on average 50 people a day would visit the exhibitions.