Learning a new language is fun, but at the same time beneficial to everyone's CV. Foreign language has become a necessity for the working market, but not only. For this, educational institutions have introduced second language teaching to every school curriculum for years. What is observed despite the years of study is that most people lacks the practice of foreign language. Not everyone has the opportunity to have a conversation in a foreign language. Society remains the best option to practice a foreign language, but learning an accent or thinking in that language is not easy.

To help anyone practicing a foreign language, a voluntary informal group organizes the "Multi-Languages Cafe. This initiative, though little known to the public, has been organized for seven years. The idea came from Sweden, from an Albanian student who studied there for a year and saw how universities organize their students. 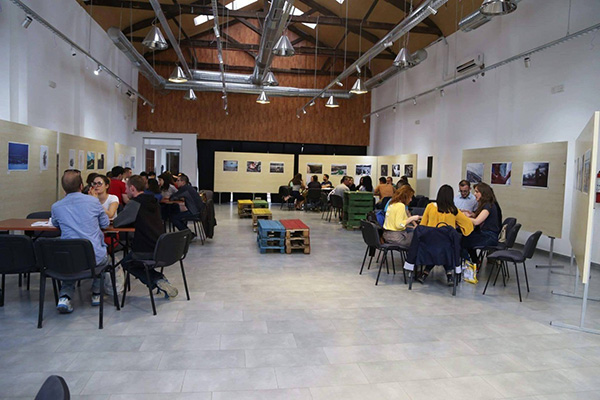 Multi-Languages Café is not the traditional coffee you have with your friends. In this activity you can practice a foreign language with the volunteers or other people. The essence lies in the Albanian coffee culture, as several people gather around a table and chat. The only difference is that you will talk about a particular topic, selected by the leader, and speak in a foreign language. 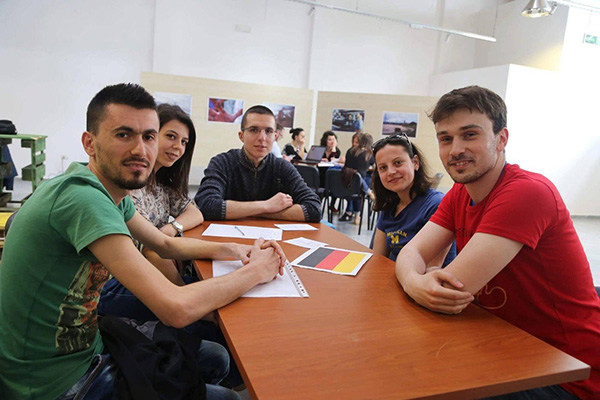 Multi-Languages Café is more than just a simple language practice. It is the ideal place where you can exchange ideas, experiences and get to know new people. In addition, you can get to know volunteers and the culture of another country. There is no age limit and everyone is free to join.

In addition to this, they also organize the "Multi-Games" night. Most of them are board games like Catani,Mile Bornes, Uno etc. Besides the entertainment that is guaranteed, there are games that promote creativity and ingenuity as they are very tactical. 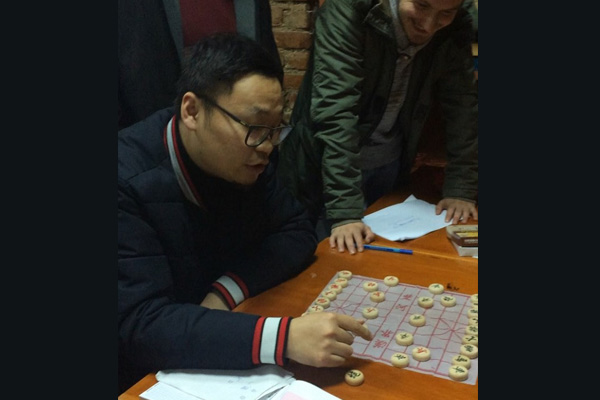 If you still haven't decided how to spend your Monday afternoon, then Multi-Languages Café is the ideal choice. It's like a language course, but it involves a lot of fun. This activity is ideal for every tourist who wants to come into contact with the local culture. In addition to being able to speak in their own language, they can get to know our native language and make new friends in Albania. It is the perfect way to get to know the place in the locals’ point of view. 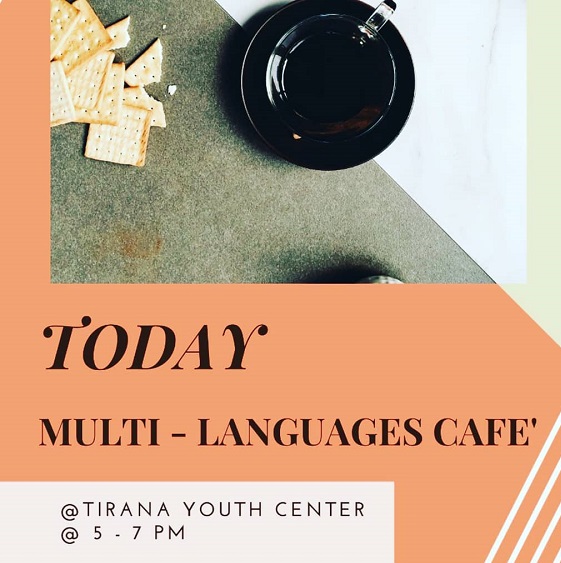 For all those interested, Multi-Languages Café is organized every Monday , starting from 5PM until 7.Don't miss the chance to practice foreign languages and spend a different afternoon at the same time.