New bus terminals in Tirana for 2020

The 100th anniversary of Tirana as capital of Albania will find Tirana not only with a new ring road, but also with a new terminal. With the resumption of works in the Astiri area, the Municipality of Tirana has moved the terminal to the south and north buses, from the area known as the former Customs to the provisional terminal near the turn of Kamza. “We have started the new year with concrete work, which coincides with the 100th anniversary of Tirana Capital. It took Tirana 100 years to get to this day where it is today, but I believe we can't wait another 100 years to make some very important decisions. One of them is the Great Ring Road of Tirana, which traverses the entire area of ​​Rr. "Teodor Keko", or as it is known, the area of ​​Astir" the Mayor of Tirana, Erion Veliaj said. Because of this road construction, the new terminal of busses will be shift to another part of the city, in a larger space, which will accomodate 63 bus stations north and south, while the southeast will continue to be located to the Student City and the large parking lot there. 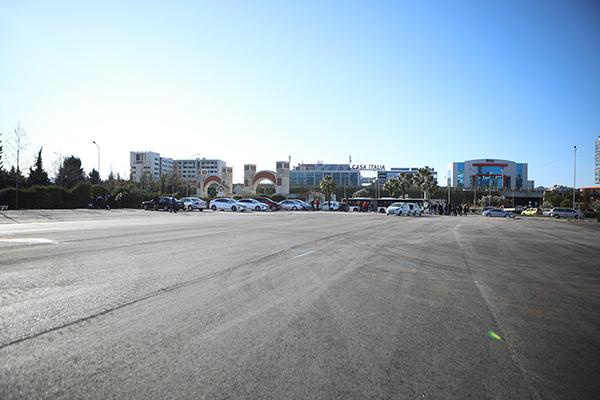 There will be also 4 urban bus routes that will have a station adjacent to the bus terminal; thus, the 'City Park' line of Kamza, the Institute line and the 'New Tirana' quarter will stop there, to take passengers in the direction they want in Tirana, avoiding the chaos at ‘Eagle Square’. Mayor Veliaj asked for the cooperation and understanding of the citizens until the transfer takes place. He underlined that the new bus terminal will also be harmonized with the train terminal for Rinas or Durres. 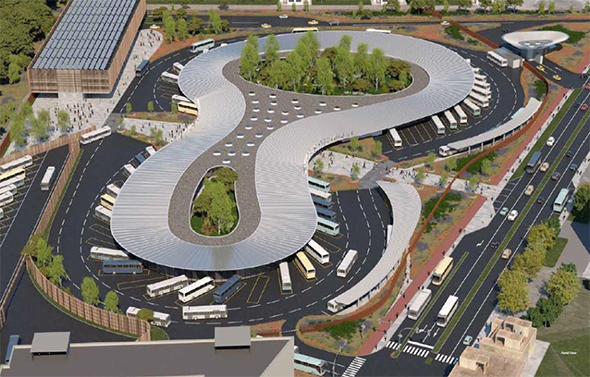 Another good news is the construction of the new southeast terminal for Tirana. Within this year we will finally have the southeast terminal in Farka area, in addition to the central terminal at the western entrance of Tirana, here at the turn of Kamza, to return to a modern city, where the entrances and gates of the city are separated for inter-city transport ”, underlined Veliaj. The new terminal will serve 43 southbound and 20 northbound lines, bringing not only better conditions but ease of circulation.