Bebe Rexha is another famous international artists with Albanian blood, who performed in Tirana, Albania, in 9 September 2016. She comes in Tirana one month after another well known artist Dua Lipa, also an Albanian born in Kosovo performed at Mother Teresa Square for a huge crowd of Albanians fans, (over 20 000 people) on August 10th. Both singers made their success in USA.

Bebe Rexha was born in Brooklyn New York, from ethnic Albanian Parents who migrated to USA in 1980. Her real name is Bleta, which means ‘bumble bee’ in Albanian and that is why she used the nickname Bebe. She is a talented song writer and solo singer. She is renowned for songwriting for artists such as Eminem, Selena Gomez, Rihanna, etc. She is preparing her first album to be released in October 2016. 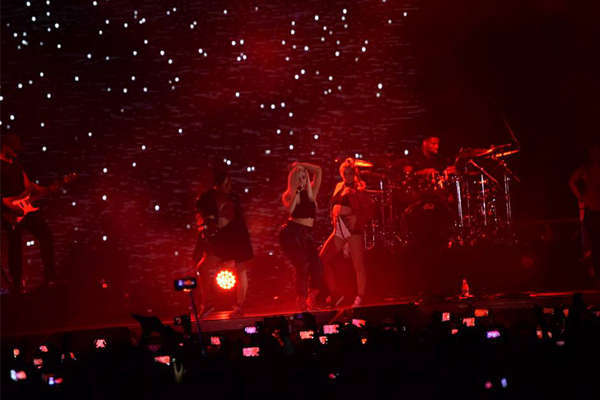 Bebe Rexha is best known as a featured singer on several Billboard Hot 100 songs, including G-Eazy's "Me, Myself & I" and David Guetta's "Hey Mama". She also co-wrote the chart-topping Eminem and Rihanna single, "The Monster" (among many other songs). In March 2016, she released "No Broken Hearts", featuring Nicki Minaj.

During her stay in Albanian capital, Bebe Rexha was presented with the “the Key to the city of Tirana” during a ceremony held by mayor of Tirana, Mr. Erion Veliaj.

The concert was a truly success and the Mother Teresa Square was very crowed. A special moment was when Bebe Rexha says she is from Dibra, Albania and gets emotional and cries. https://www.youtube.com/watch?v=-aQV03WQcp8

Another famous singer world-wide known of Albanian origin and blood is Rita Ora. She was born in Kosovo, and flied to US during the war in Kosovo. She also performed in Tirana four years ago, in 28 November 2012, for Independence Day concert. 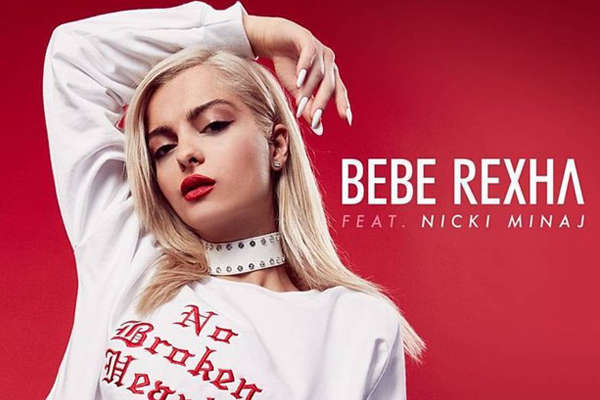 Other artists are emerging mostly from Kosovo like Era Istrefi, who achieved international recognition after the release of her single "BonBon", which draw comparisons to the works of Australian performer Sia and Barbadian recording artist Rihanna. We can call this phenomena an 'Albanian' music revolution worldwide.