Visit Tirana announced on September 10th, the winners of photo contest #TiranaSummer2019. A record number of photos was posted on Instagram, more than 600 photos, dragging the attention of many young and professional photographers. The photos represented at its best the hot summer of Tirana. VisitTirana selected 10 best photos of the contest and later on the three finalists.

The winners of #TiranaSummer2019 were: 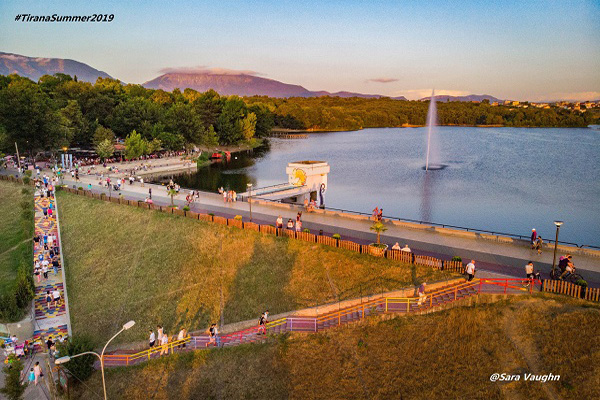 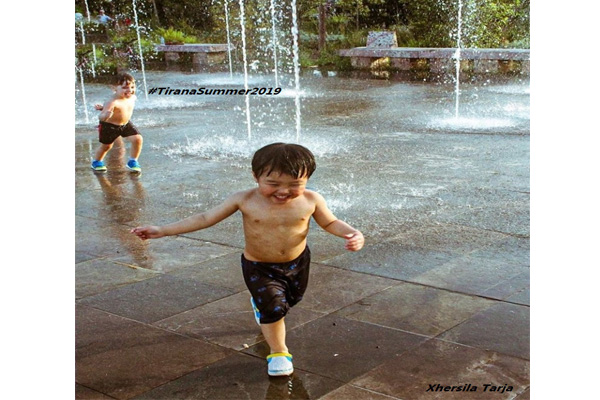 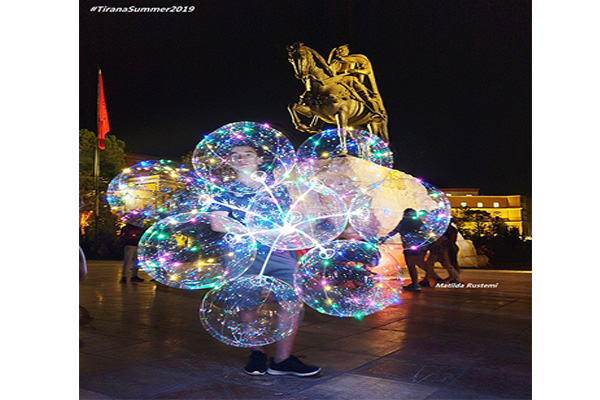 This is the 11th photo contest organized by Visit Tirana in three years. The aim is to promote the capital through photography and engage young people in promoting Tirana. The competition ran in social media channels but mostly on Instagram from 1 June 2019 to 31 August 2019.

The top three selected photos become part of the #TiranaPhotoFestival2019 exhibition, which took place on 8-15 October, at the National History Museum. Three winning photos were part of exhibition with 100 photos of all Albania.