Arilena Ara is the winner of Song Fest’58

Arilena Ara is officially the winner of Fest '58, the RTSH Festival of Songs, and will represent Albania at the European Song Festival, who will be held in the Netherlands on May 16, 2020. Her song "Shaj" has been the most liked of the 12 songs of the third night. The singer from Shkodra, Arilena Ara year after year has launched successful songs for the Albanian public. It has over 154 million views on YouTube with songs like "November", "I’m sorry", "Nallane 3", "Airplane", "Rock the Earth", "Snow in December" and more. 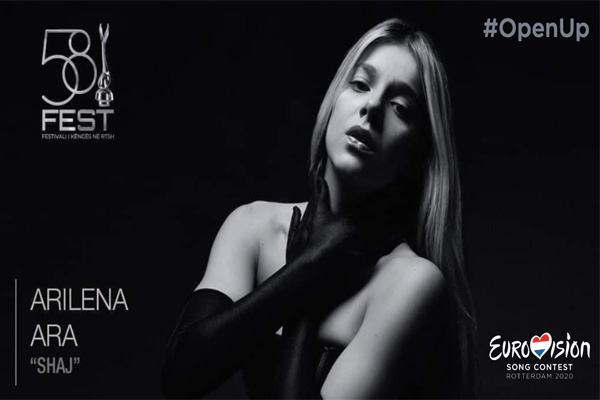 In second place was listed Elvana Gjata and in third place Sara Bajraktari. At the 58th festival were invited two world-famous singers, Albanian origin singer Eleni Foureira, winner of the second prize at the 2019 Eurovision, and Italian singer Giusy Ferreri, who with their songs created an extraordinary atmosphere in the Palace of Congresses. 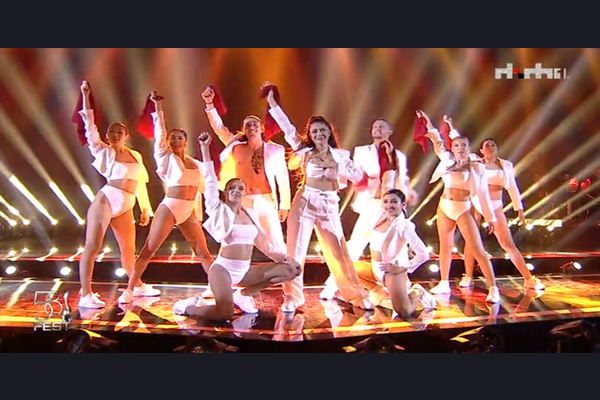 Arilena Ara will be the 17th Albanian representative in Eurovision. A year ago, Albania was represented by Jonida Maliqi with the song ‘Ktheju Tokës’. Every year Albania sends ballads to Eurovision, and it has been the constant demand of the public to bring more rhythmic songs. But in this Eurovision Albania will perform again with a ballad, with the song 'Shaj' of Arilena. 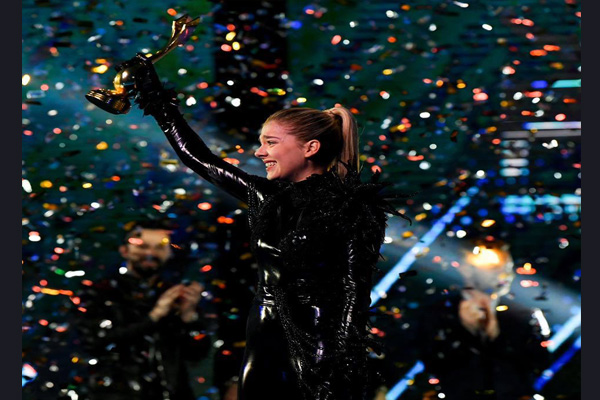 Albania participated in the Eurovision Song Contest for the first time in 2004. The broadcast channel, Albanian Radio Television (RTSH), has been the organizer of the Eurovision Song Contest qualifier since its debut. The Albanian Song Festival has been organized every year since 1962. But the singer who represented Albania for the first time in Eurovision was Anjeza Shahini with the song "Your Image", which won the Albanian Song Festival in 2003. She was ranked the 7th in the Grand Finale. While the best Albanian performance in Eurovision was in 2012, with singer Rona Nishliu, who was ranked the 5th, with the song “Suus”.