Tirana European Youth Capital 2022- what will this bring?

Tirana is the 14th city to win this award but this is more than a just a prize. For one year, Tirana will be the European Capital of Youth, which means a lot of projects, activities, an extraordinary promotion of Tirana and Albania. There will be many opportunities for our youth to organize, connect and strengthen the European identity. 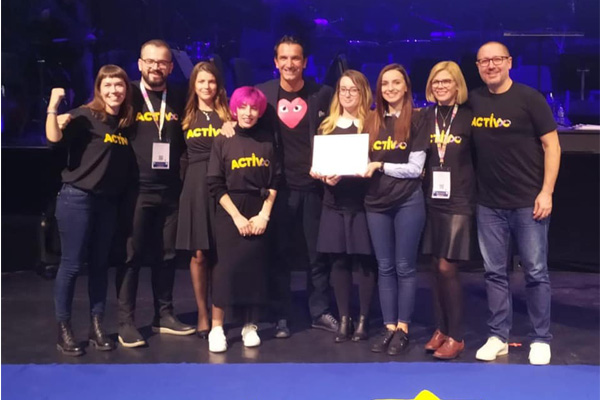 What is the aim of the European Youth Capital program? 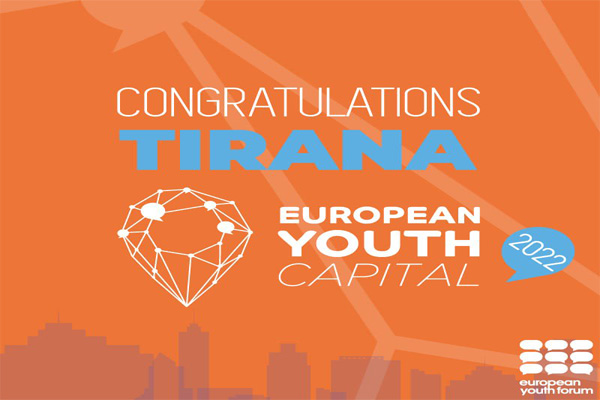 Municipalities from all over Europe have had the opportunity to apply in this competition, each with videos and examples of why it deserves to be the European Youth Capital, showing the particularities of youth identity and strength. Tirana was presented with a wonderful two-generation video, where the younger generation, many children and then young people speak several foreign languages. The Municipality of Tirana is preparing the calendar of activities, aiming our capital to be on the map for the European Youth.