Mayor of Tirana proposes zero VAT for all electric buses

The Mayor of Tirana, Erion Veliaj, attended today the hearing of the Parliamentary Committee on Laws, as the chairman of the Association for Local Autonomy, where he discussed the draft state budget for 2020. In his speech, he proposed a revision of the new territorial division. He suggested that Rinas Airport becomes part of Tirana and not of Fushe Kruja so that it can create investment opportunities. 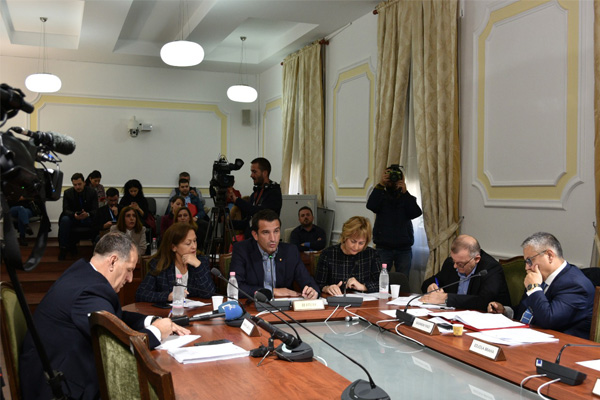 The mayor also underlined the city's determination to embrace ecological technology in public transport. For this, he proposed lowering the VAT on buses and electric vehicles, thereby also protecting the environment and the lives of citizens.

At the meeting on the local government's draft budget for 2020, Veliaj stated that it is the right time that like many European countries have a separate law on the capital, Tirana would have one.

“Next year, Tirana celebrates a hundred years as a capital. It is essential to have a law of its own finally. We want that jubilee year to be translated into a significant year in terms of legislation, ”Veliaj said.