Health Tourism in Albania is on the rise. According to the latest statics of INSTAT, for the first six months of the year, the number of people entering in Albania for healthcare services was 444, an increase of 270% compared to the same period of the previous year, which were 120. Throughout the year 2018, the total number was 276. 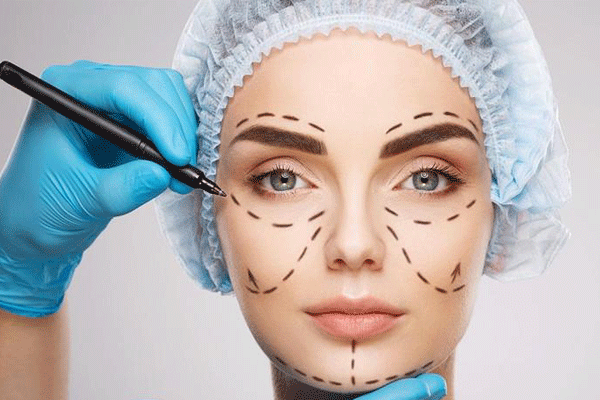 Regarding the increased numbers, market actors argee that there was a better co-ordination, which began at the end of last year between domestic health providers (mostly private) and foreign and Albanian agencies attracting tourists.

Market actors claim that Italians generally come to Albania for rhinoplasty (nose job), as prices are 50% cheaper than in Italy, while British are preferring and in vitro services.

In the recent years most of foreign media describe Albania as a safe country with exceptional natural beauty. International flights connect Tirana Airport with most of the destinations in the world. Tirana has become a modern city where English is widely spoken, tourism infrastructure is good and foreign visitors will have a safe and secure stay.

Private clinics are working in this direction, as their location is mainly in the capital, to attract potential foreign clients. Plastic surgery is seeing a higher development than other interventions, because according to market actors, the emergence of such an intervention is not high (mainly done for aesthetic not for health problems, unlike other interventions), which enables them to have fun as tourists.

Albania continues to be preferred in dental tourism as a result of favorable prices and affiliated clinics with foreign partner agencies, hair transplanting services, in vitro fertilization, which is mainly preferred by Italians and British, as well as plastic surgery, leading the rhinoplasty, lip fillers and breast remodeling.