Chasing the traces of Mother Theresa in Tirana

"By blood, I am Albanian. By citizenship, an Indian. By faith, I am a Catholic nun. As to my calling, I belong to the world. As to my heart, I belong entirely to the Heart of Jesus”.

These words of the Saint Mother Teresa, are written in stone. No one can doubt her origin which is also written black in white in all the books and her biographies.  As Albanian, we are more than honored to have the same blood with Mother Teresa, with the most respected Catholic nun in the world. From 4 September 2016 she is a Saint Teresa, declared by Pope Francis during a great ceremony at Saint Peter’s Square. 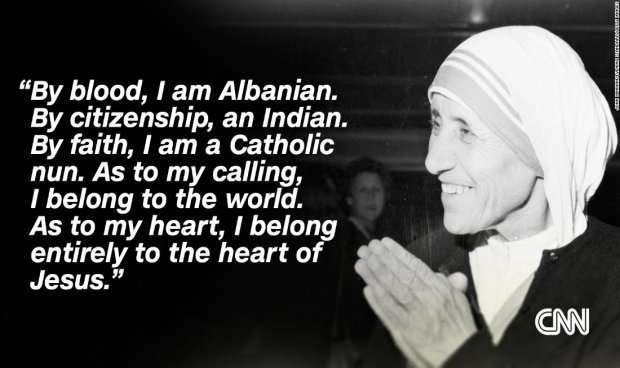 The Special Day of Mother Teresa for Albanians is the beatification day, 19 October (2003), which is also a public holiday in the country. On this day, several activities are held to remember her values and what she gave to the mankind.
Everyone knows already the history of Mother Teresa, or Gonxhe Bojaxhiu, who was born in Albanian Family in Skopje, left her home when was 18 years old, then lived and died in Calcutta, India. But very few know what happened to other part of her family, who lived and died here in Tirana, Albania. 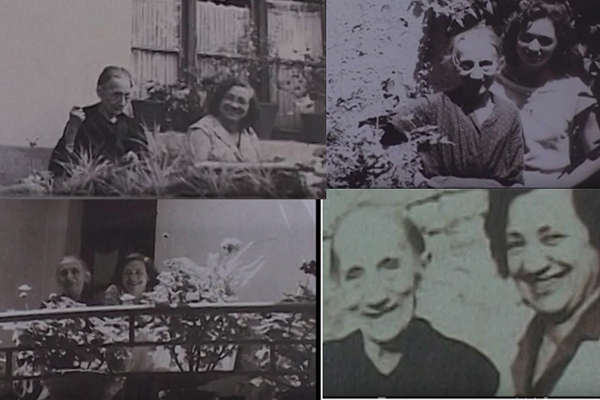 If you are in Tirana , here is a pilgrimage to know that part of her life: 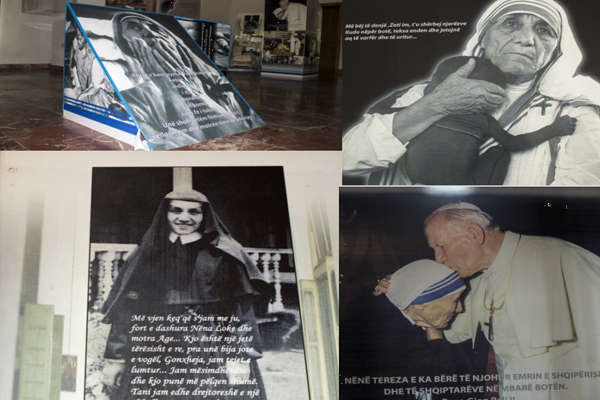 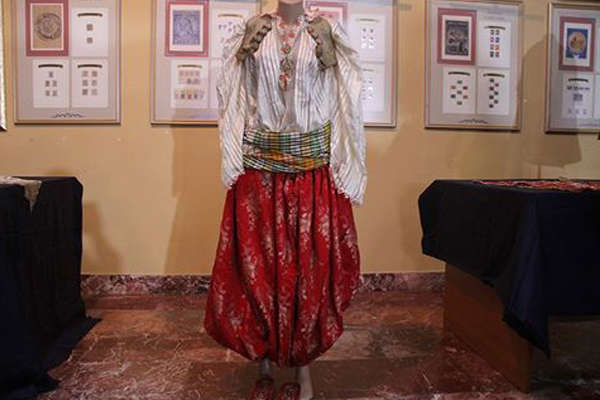 The house at Kavaja Street

The house where the Mother of Saint Teresa (Drane), and her sister  (Age) lived in late ‘30 is situated at Kavaja Street, close to the Catholic Church. The owner of this Family was Avni Zajmi, with Kosovo Origin. He sheltered two women for more than 17 years.

This house is still in the same conditions as it was those years where Drane (mother) and Age (the sister) lived. Mother Teresa has also one brother, Lazer, who served as officer for some years in Berat and then moved in Tirana. But he emigrated early to Italy, where he created his family, and never met the mother and his sister in Tirana again.
This was because after 1945 in Tirana was installed the regime of Enver Hoxha, the border were closed for everyone and it became very difficult for all people to meet their relatives outside Albania.
But this house tells a part of Mother Teresa's family history. There are still some of their belongings and photos. It was the first house Mother Teresa visited when she first came in Albania, Tirana in 1989. 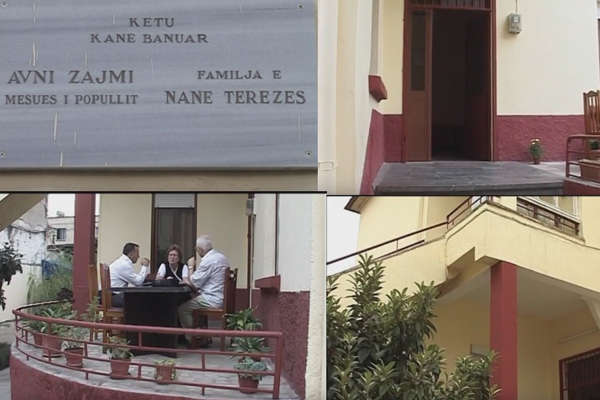 In 1963 two women of Bojaxhiu Family moved to another apartment close to Law Faculty in Tirana. They lived in this building in second floor, for 10 years until they died. 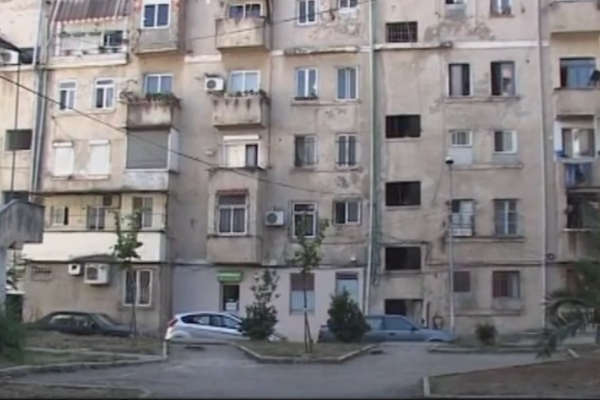 First was the Mother Drane (Rosa) who died in 1972, and only one year, desperate and in full loneliness died the sister of Mother Teresa Age Bojaxhiu at 70, in 1973. Their graves are still at Sharra Cemetery, Tirana.

The mother and sister of 'Saint Teresa' lived for about 40 years in Tirana, Albania, in total poverty, in total isolation, without any help from the state.
But they were so loved by the Albanian community, and made many friends. Their house was always open for everyone. Today here are many neighbors and friends who are still alive and are witnessing  some memories and facts from their life in Tirana. 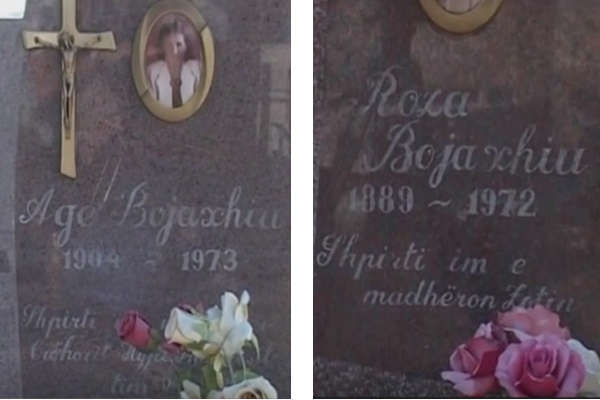 The second largest Public Square in Tirana has the Name of Mother Teresa.
But also the international airport outside the capital, Tirana, is named for her, as is the city's main hospital in the city.

If you really want to discover this part of history of Mother Teresa's family, we suggest you to follow these traces. 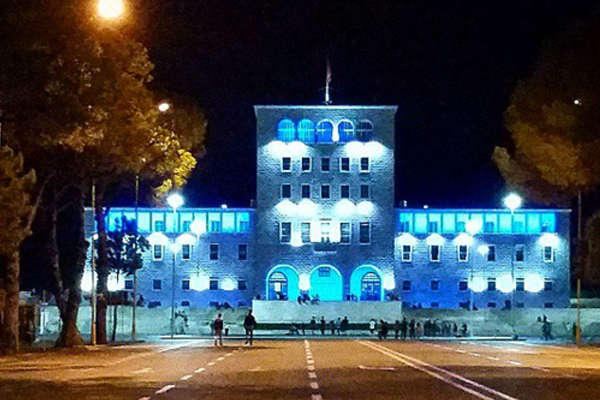