The Guardian has published an interesting article written by the journalist Shaun Walker, after his visit to the "fascinating, creepy" villa of former dictator Enver Hoxha.

The villa of Enver Hoxha in Tirana, where the dictator lived from 1975 until his death in 1985 is located in the Blloku area. 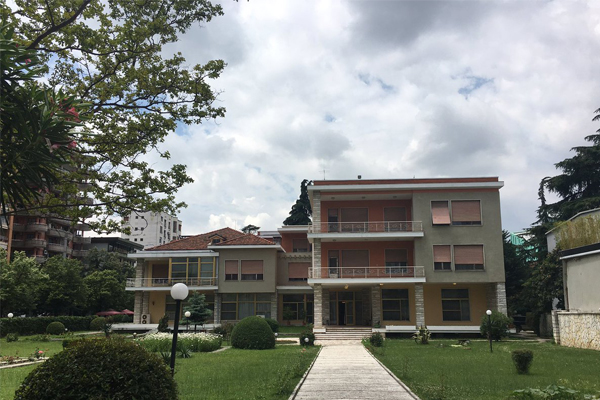 The living areas are pretty functional, done out with the best that 70s Albania had to offer in terms of furniture and accessories. On the walls you can see socialist realist art. 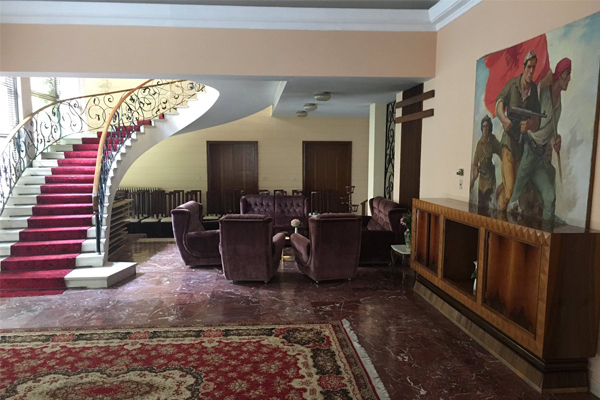 A library room and his desk where Hoxha wrote some of his 74 books.

Although Albanians didn’t have access to outside literature, Hoxha loved books and had a yearly delivery of French books from Paris. Bookshelves everywhere. Many were his own tomes or other Marxist literature. But there were also thousands of books on very wide-ranging subjects. 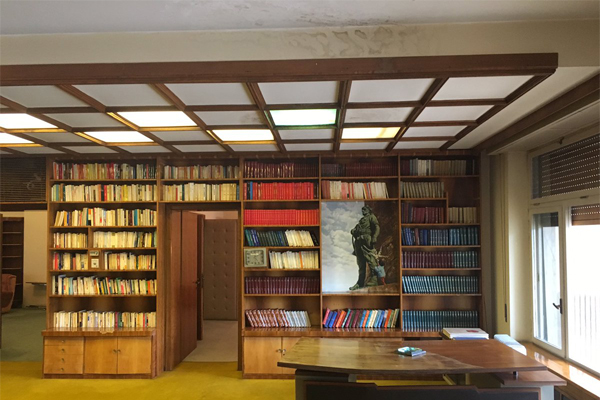 He had ingenious soundproofing on his bedroom doors. His three adult children also lived there. Escapism was a theme of their bedrooms. 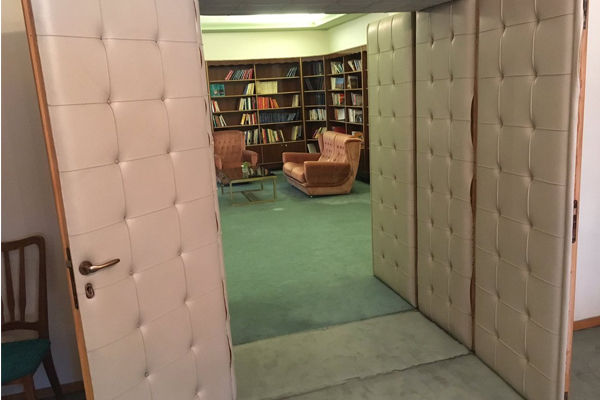 Downstairs there was a swimming pool and an entrance to a tunnel leading to a bunker for the paranoid Hoxha to flee if necessary. 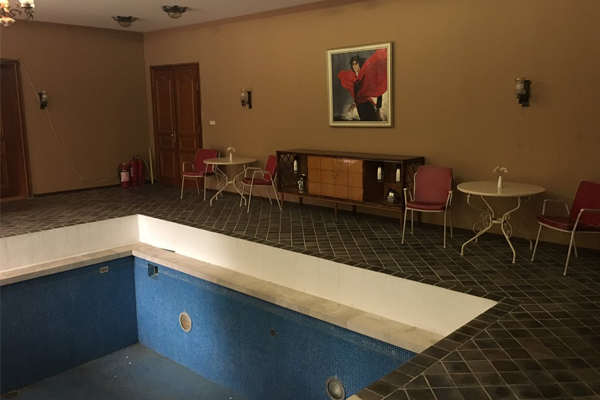 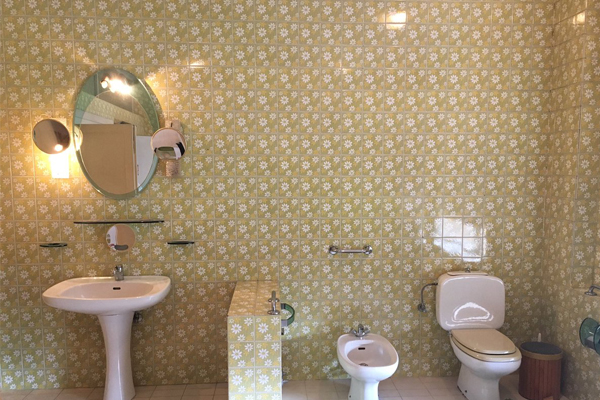 During his life, the whole area of town was closed off to the public and only got top party leaders. Now it’s the most happening part of Tirana.

It is announced that soon will be open for the public