Vjosa river and its story through photos- exhibition in Tirana

Vjosa river, is one of the most unique natural property Albania has and must protect it. Why is unique? Because according to scientists it is the wildest river in Europe, the only river still flowing in its natural way, without any deviation. But probably not for long. 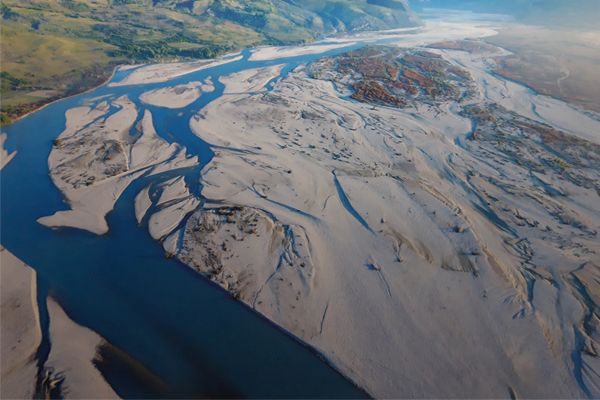 Latest years Albanian Government has approved to built 6 Hydropowers in Vjosa, two of which have been completed, while one is under construction. The lucky thing is that these two completed HPPs are not built in the Vjosa itself but in two rivers who are feeding Vjosa river with water. Even though Vjosa continues to flow in its original way, it is impacted by these interventions, because it will luck sooner or later the water. 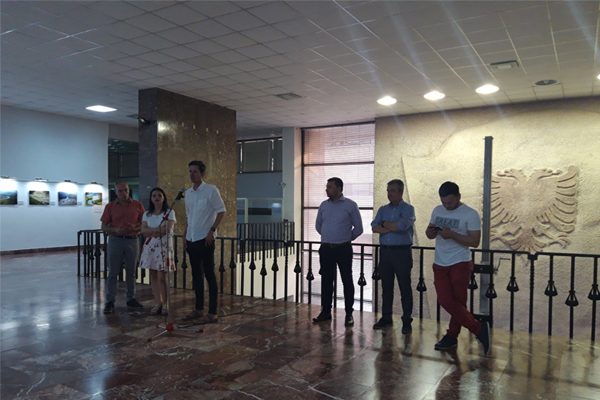 A photo exhibition was opened on 13 June 2019 at national History Museum with photos and history of Vjosa river, organized by environmentalists Eco Albania, a non-profit organisation which is fighting to protect the river Vjosa and raise awareness among local population and media to protest against intervention in the area. 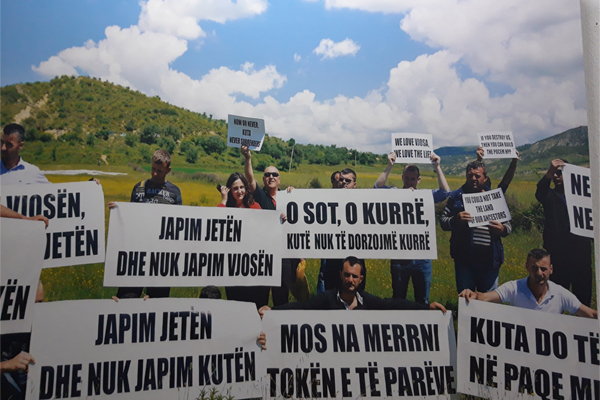 The photos belong to 7 photographers and photojournalists: Roland Tasho (professional photographer), Roland Dorozhani (photographer- drone view), Adrian Guri (environmentalist); Artan Rama, (investigative journalist); Gregor Subic, biologist and film maker from Sllovenia; Robert Hackman (born in Australia and works in London, some of its work are published in National Geographic) and Nick St Oegger (from California). Nick was present in the opening ceremony and expressed his emotions how he came in Albania for the first time in 2013 and how much was impressed by the beauty of Vjosa, and other regions of Albania, such as Valbona and national parks. 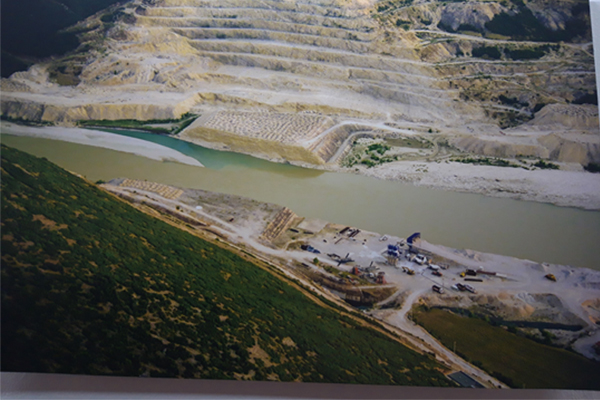 The main photos were about two problematic constructions in Pocem and Kalivac dam, where the intervention had impacted the environment, the rivers, and the land, agriculture and live of the locals. 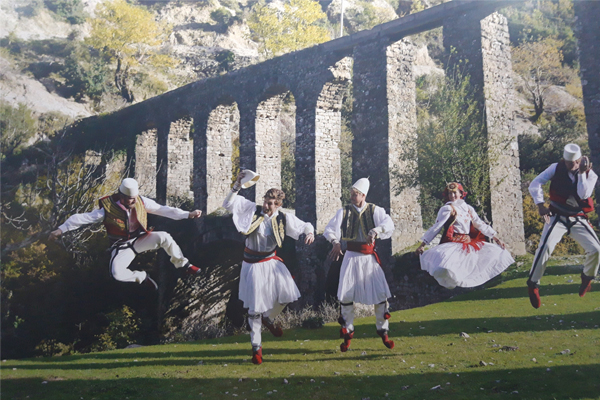 Some of photos were artistic such as the photos of Roland Tasho, especially the photo of former member of Eurpean Parliament Ulrike Lunacek with the folk costume in Tepelena, and the other photo featured a designer’s team of Patagonia, during a study visit in the Vjosa wearing Albanian traditional costume in Benca valley. Patagonia a prestigious outdoor clothing brand has supported “save the Blue heart of Europe campaign”. The exhibition is open for four days. 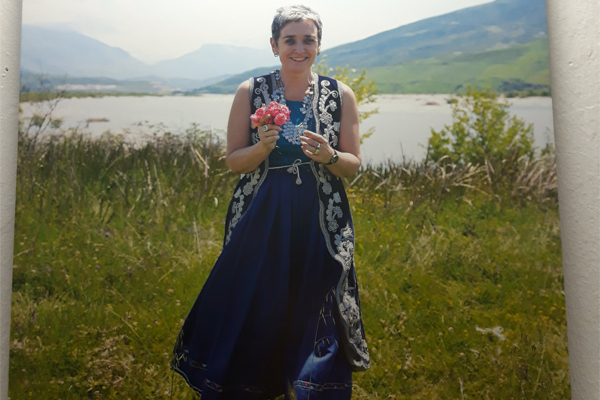