Nowruz Day-How is celebrated in Albania

Nowruz is a Public Holiday in Albania, and is much celebrated, especially by Bektashi believers.  Nowruz (literally "new day") is the name of the Iranian New Year, also known as the Persian New Year.  Sultan Novruz's Day is related to the birthday of Imam Ali in Kaaba. In this day everything is revived, there is hope, a resurrection for all mankind. It is a new day when everyone is hoping for a better future. 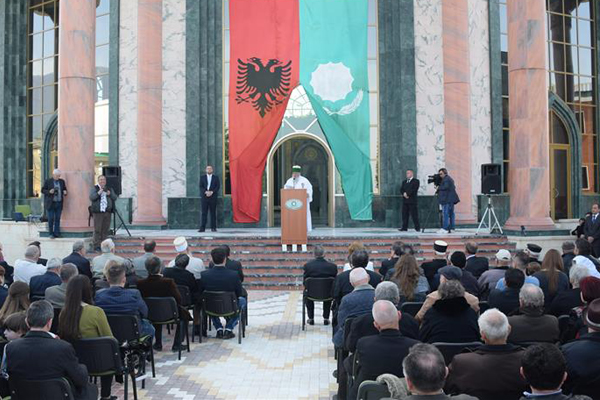 "Nevruzi" comes from Persian and means "New Day", while "Sultan" is the high title that points to the importance of this day.  Sultan Novruz's holiday has arrived in Albanian lands along with Bektashi faith in the 15th and 16th centuries. In the twentieth century and especially amongst it, this celebration has become a nationwide manifestation. 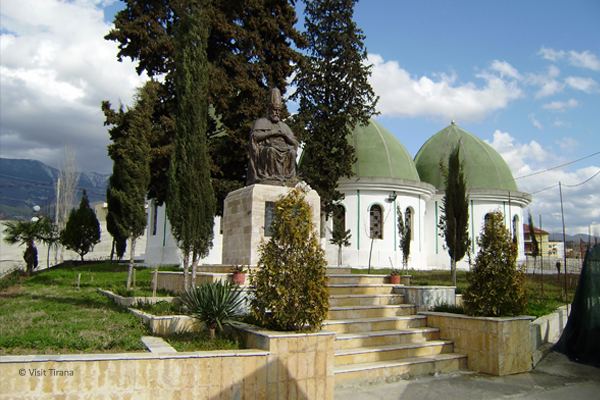 Communist dictatorship in Albania, inclined towards atheism, closed in 1967 all cult objects, including those of Bektashi faith. In Albania Novruz Day, the most important holiday of Bektashism, was proclaimed as a national holiday in 1996. The Bektashi Sect is largely located in the south of the country, while it has a considerable extension in the territory of the Republic of Albania. The Bektashis are also spread in Kosovo and Macedonia, where, alongside the Sunnis, they constitute the Albanian population of Muslim faith. 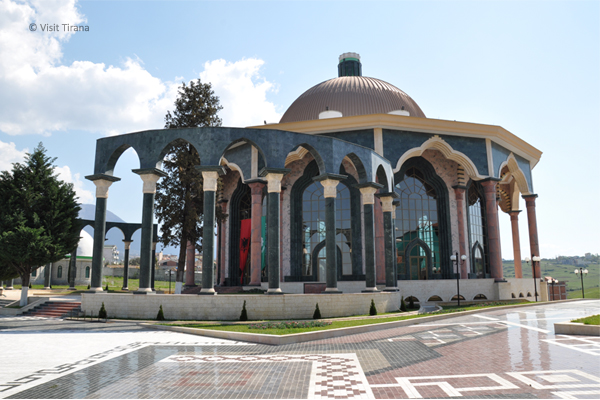 Tirana, Albania is home of the Bektashi World Center.  The Bektashi World Centre in the north-eastern suburbs of Tirana features a vast and impressive tekke (teqe) with a fascinating museum in the basement and a small gift shop where visitors can buy various Bektashi-related souvenirs. The Teqe is adorned from top to bottom with marbled mosaics in the most breath-taking array of colours and patterns. The Bektashi Order is a dervish sect that fuses elements of predominantly Shia and Sufi thought into a unique blend of Islamic belief and philosophy.

Banned briefly by the Ottoman authorities in 1826, the Bektashi Order re-emerged later in the 19th century only to be outlawed again by Mustafa Kemal Atatürk soon after the foundation of the Republic of Turkey in 1923, an event that led the order to move its headquarters to Albania in 1925. 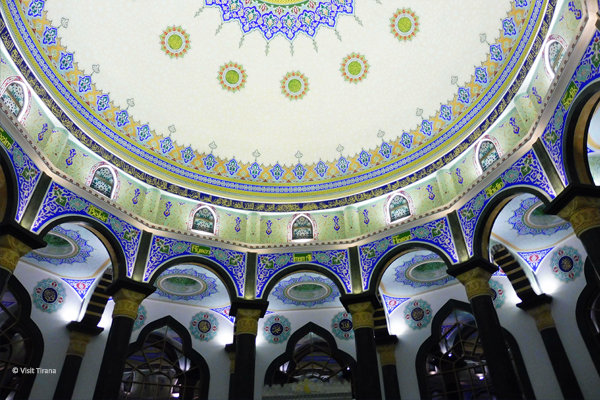 The final restoration of the religious complex was inaugurated on 8th September 2015 in the presence of the heads of all religious communities in Albania and representatives of Islam communities from elsewhere in the Balkans, Europe and beyond. Albania is well known throughout the world for its religious tolerance.