The Castle of Tirana-open for visitors

The citizens and visitors, who have been walking in Murat Toptani Pedestrian Street, have wondered how the castle looks inside. Well, now you the chance, not only to see but to have a great time inside this old part of Tirana. Tirana Castle opens the doors for all visitors. This is the great news given by the mayor, Mr. Veliaj, because an another pedestrian area after the "Skenderbeg Sqaure and "New Bazaar" is added to Tirana. 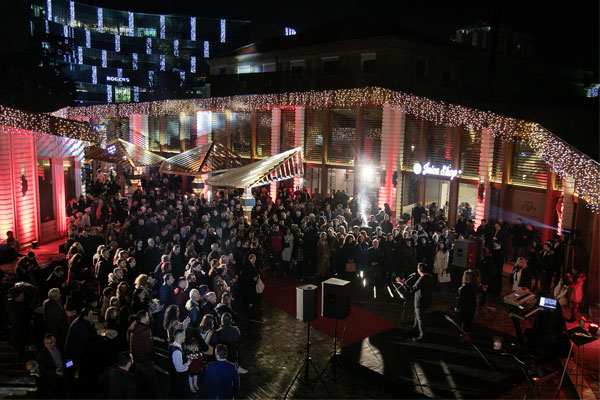 The "Old Bazaar" of the castle will be the newest jewel added in Tirana, a great space where modern and tradition meets together. This area serves as a culinary environment for traditional cooking, but also as an area of culture and art.

This part of Tirana will be developed with a public-private partnership, where the family Toptani makes available its property.

In this cultural and commercial space there are souvenir shops with a focus on Tirana's history, mosaics, traditional restaurants, etc. To make it more accessible, a new road will be built in the pedestrian service, which will connect it with the “Unaza” and the "Elbasan Street". 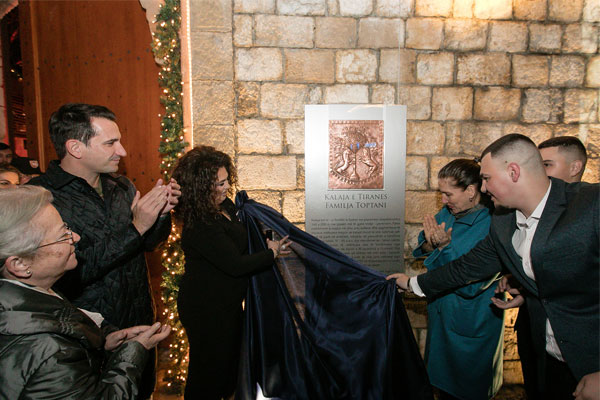 The Fortress of Justinian, known simply as Tirana Castle is the only one found in the city centre. The fortress is where at one time the main east–west and north–south roads crossed, forming the heart of the town as it was back then. The castle's history dates back prior to 1300 AD. The walls are 6 m high and are a remnant from the Byzantine era. It is located near to Parliament and the Academy of Sciences, in vicinity to Skanderbeg Square. The recently exposed wall foundations have been incorporated into the pedestrianized Murat Toptani Street.

Such investments that revive the tradition, add value to new and modern Tirana. 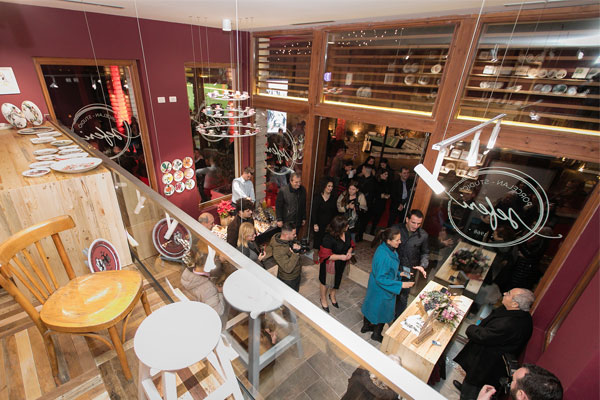