Albania is celebrating 106th anniversary of Independence. Now it has been a tradition for Albanians to raise the National Flag in their windows or balconies. But this year the encouragement comes from the Mayor of Tirana Mr Veliaj who called to all the citizens of Tirana to hang the flag in each house, to show to the world that we love our country and we are proud for that. 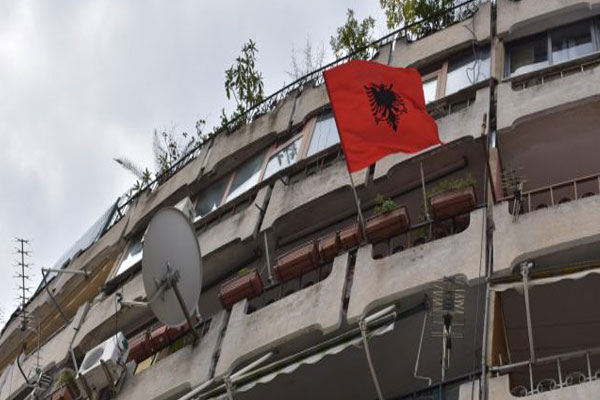 The Independence Day is celebrated in 28th of November. This day is very important for Albanian nation, 28th November 1445, was the day when Skanderbeg raised the red and black flag with two headed eagle and was elected the lord of free and independent principality of Castriota.  In that day the Skanderbeg made the famous address to the people gathered in the legendary castle of Kruja with these words: “The freedom wasn’t brought by me, I found here among you, I didn’t gave you weapons, I found you armed, you have the freedom everywhere, in the chest, in the face, in the sword and in the spears”. 467 years later, in the same date 28th November 1912, the noble Albanian man, Ismail Qemali, raised the same Albanian flag in Vlora to declare the independence of Albania. This was the day ended 500 years ottoman rule in Albania. He is considered the father of Modern Albania and the author of Declaration of Independence.

That is why 28th of November is considered the most important festive days for all Albanians, and is celebrated not only in the mainland, but also in Kosovo and all over the world where Albanians live. 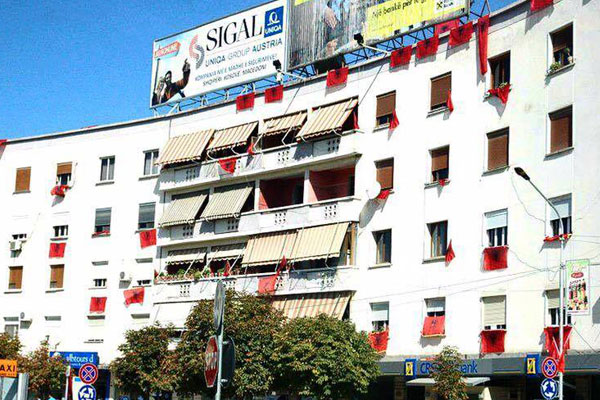