Tirana celebrates today the 76 anniversary of City Liberation. It was the day when the National Liberation Forces won the war against the German invaders. Every year, the Municipality of Tirana  organizes activities in honor of the martyrs in the Liberation War of Tirana by placing floral wreaths at the ‘Unknown Soldier’ Monument. There are still some veterans remembering that day. 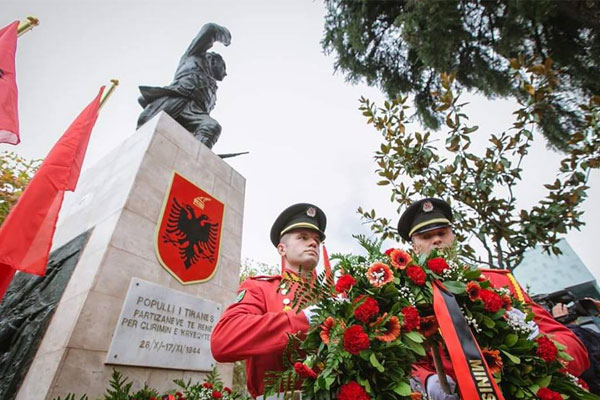 The war for Liberation of Tirana lasted 2 months, and 19 days interrupted and intensive fight for the liberation of the capital. The final attack began on the morning of November 16, where Forces of Brigade 1 occupied the ‘House of Officers’, Clock Tower, Theater, and so on. Brigade VIII forces stepped forward in Kavaja Street and met with the right wing of Brigade I, narrowing even more the ring of enemy siege in the center of the capital. 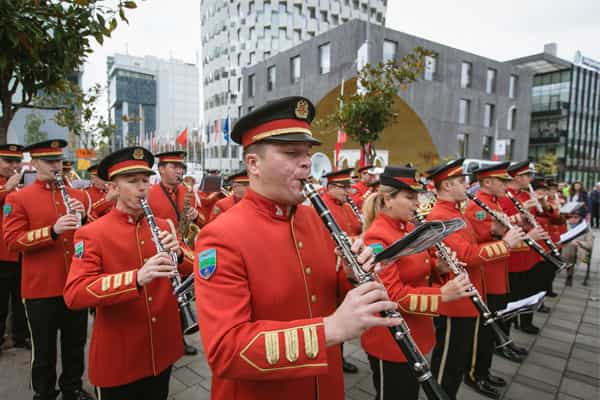 On the morning of November 17, 1944, after 19 days of hard war the capital of Albania, Tirana, was freed. The overwhelming operation for the liberation of Tirana was prepared and developed in the context of the general crackdown of “UNÇSH’ army on the liberation of Albania. It was the continuation and the culmination of the general offense. The liberation of the capital had great political and military significance. He crowned the victory of the Anti-fascist National Liberation War; Caused great losses and delayed the withdrawal of German forces. The head of anti-fascist National Liberation Front was the former dictator Enver Hoxha. But the history said that the fight for liberation of Tirana was directed by former prime Minister during dictatorship Mehmet Shehu. 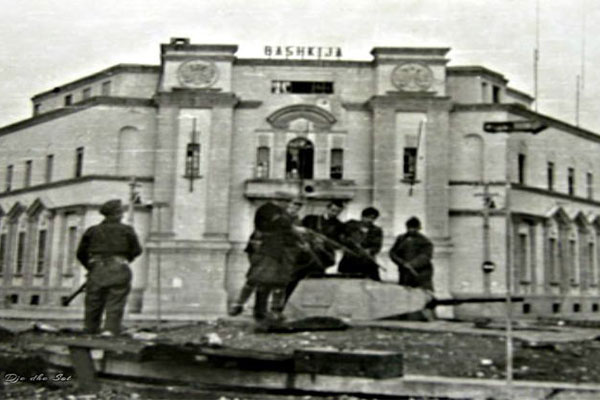 17th November of 1944 was a very happy day for all the citizens of Tirana that time. There are some photos showing people celebrating the victory together with partisans.

The fights countinued in other cities and the whole country was liberated in 29 November 1944. 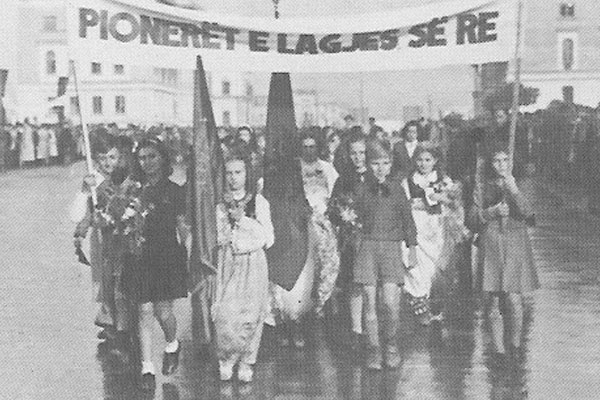