Tirana Photo Festival is a premier event took place in Tirana for the first time. The Festival was held from 1-9 November at National History Museum of Tirana. The aim of this festival is to promote the city through the art of photography and educate young people with the passion for photography. The event was organized by DMO Albania (Destination Management Organisation) with the support of Tirana Municipality and our sponsors: National History Museum, Phoenix Albania, Era Catering, Albania Holidays, Theranda Hotel, Manderina Promotions.

The Festival included an exhibition with 100 best photos of Tirana selected among 7000 photos posted in social media contests organized by Visit Tirana tourism portal. Besides the photo exhibition, there were workshops, photo tours, visits and talks with students from different schools of Tirana. 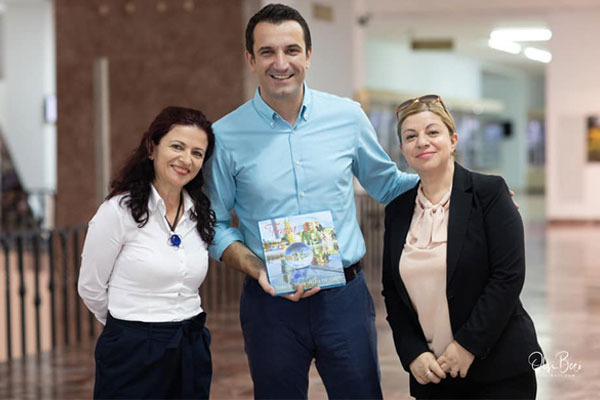 The Mayor of Tirana Mr Erion Veluaj visited the exhibition, praising the work of Visit Tirana team in promoting Tirana: "I simply love the @VisitTirana team - they are an independent group often promoting our city way better than some of us are tasked to do by City Hall! Thanks for an awesome photo expo - great to see so much love pouring for Tirana via thousands of pics"- Mr Veliaj said. 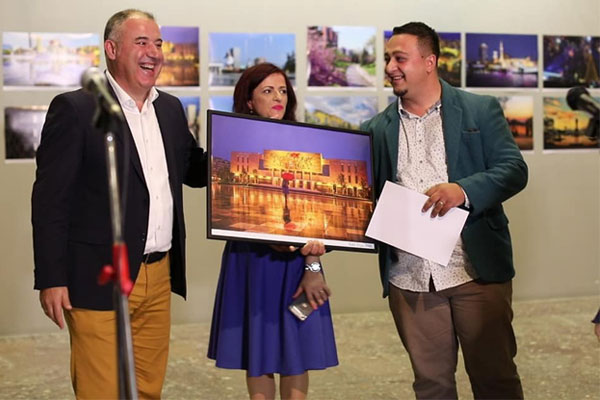 The opening night was held on 1st of November in a great atmosphere with more than 300 guests attending the ceremony. Vice Mayor of Tirana Municipality Mr. Andi Seferi addressed the event. He was very enthusiastic about this event, saying that this is what city needs, but also what young generation needs. He said that is good to educate youth to be part of this photo contests, so the can use better their phones.

The event was addressed also by Director of Museum, Mr Dorian Koci. He said that his institution has supported such projects with the focus of city promotions considering this Festival an added value for the cultural life of Tirana. 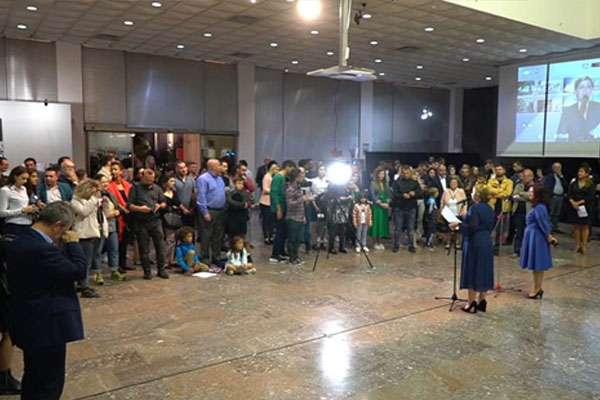 Than the jury of Festival, composed of well known photograpers selected the winners in each category: City, Nature and People. Among the 7000 photos posted on the social media of the tourism portal “Visit-Tirana.com”, 3 winners were announced. 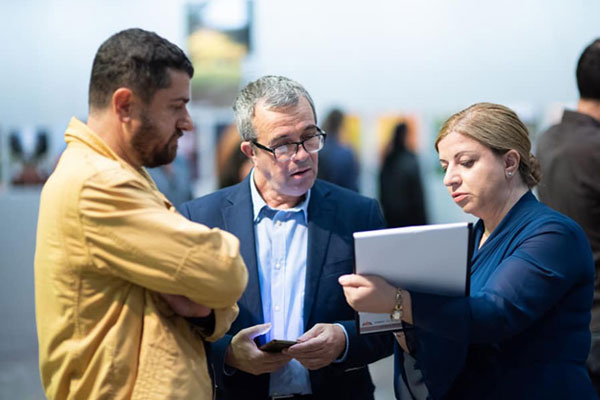 The festival includes an exhibition of 100 of the most beautiful photos of Tirana, selected through social media photo contents. A professional jury with well-known photographers has managed to choose 100 photos to be displayed in three categories: the city, people and nature. 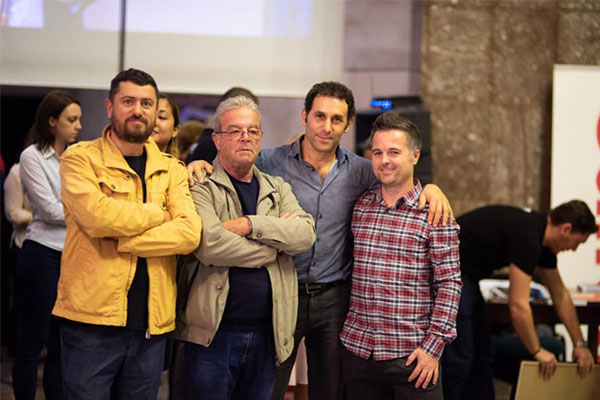 Photographers are professional and amateur, while the photos are made as with smartphones, professional cameras or drones. This is to give everyone the opportunity to become part of this festival to promote Tirana. 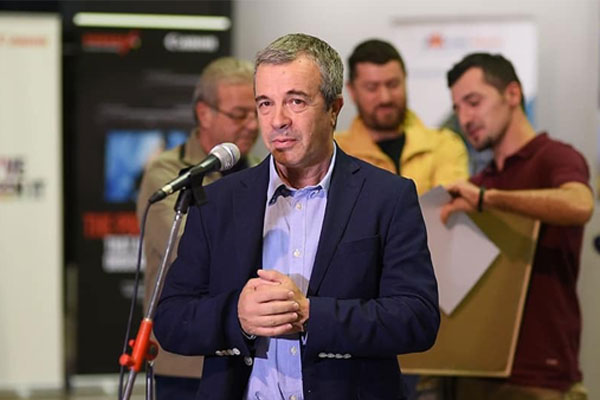 In the framework of the festival is being held a 3-day workshop with a well-known Russian photographer. Young people have been very enthusiastic about learning about the basics of photography. A special place is dedicated to students of the 9-year schools who will visit the exhibition and will have a forum with them to discuss the art of photography. 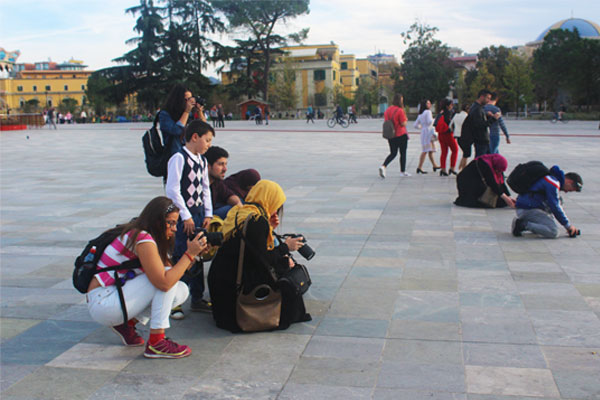