National Day of Austria was celebrated in Tirana in a very friendly atmosphere. Many people from government, embassies, media and businessman attended this event. This event culminated more than 70 events held all over Albania on behalf of Cultural Year Austria-Albania 2018, such as concerts, theatre, dance performances, film screenings, exhibitions and journalistic projects. All this events were focused in historic ties between Austria and Albania and current friendship between two countries. 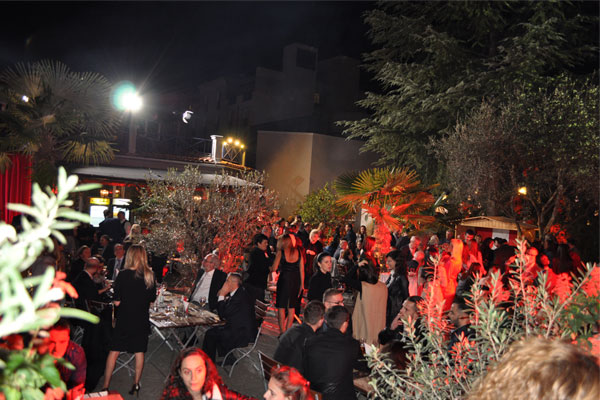 The ambassador of Austria in Tirana Mr Johann Sattler welcomed the guests addressed his speech in Albanian language. Is good to see ambassadors are learning such a difficult language, Albanian. He said that Austrian Embassy has been very active in Albania, especially since 1st of July when Austria took the presidency of European Union and many meetings are held with the focus the enlargement of Western Balkans in EU. One of the most important Austrian investors in Albania is Mr Rogner who was present in this event. The ambassador thanked Mr Rogner as one of first Austrian invested in Albania 30 years ago, and continue to stay and work in this country. 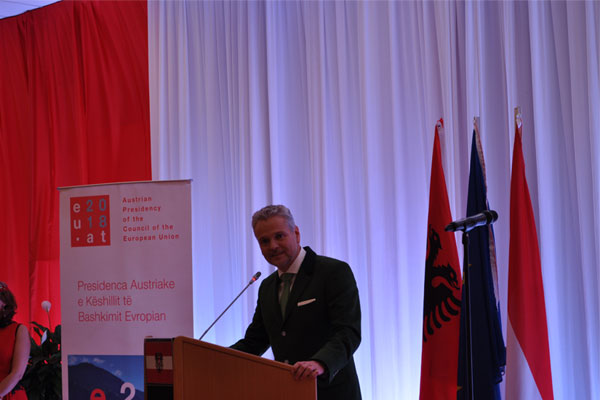 Than guests enjoyed the traditional cuisine of Austria, while drinking wine and talking to each other.

The Cultural Year Austria-Albania 2018 will continue with other activities, which will end with a festive huge event in 28th of December. 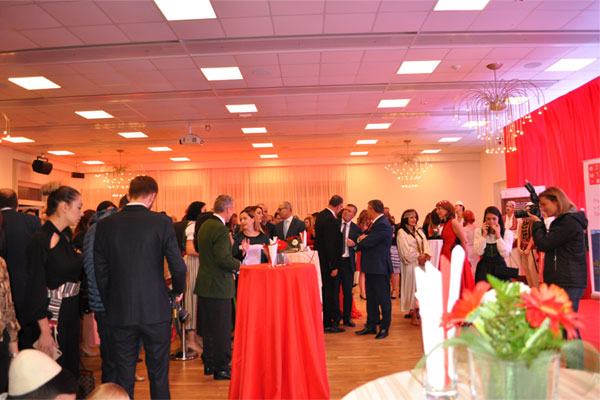