Albania is celebrating 60 years in UNESCO, since it was registered as part of that organisation in 1958. Albania is already in the world map for its cultural heritages. We feel proud with what we have in the World Heritage List. Three cities: Butrinti, Gjirokastra and Berat, which are well preserved and the most visited destinations in the country every year. Part of UNESCO world Heritage list is also iso-poliphony, as intangible heritage, a masterpiece of our folk music, which we still pass to new generations. This year is also the 60th anniversary of Folk Festival of Gjirokastra, which is one of the most important events to show this unique kind of music to the world. Last year, Lumi i Gashit (Gashi River) and Rrajca are added as part of the WORLD Heritage Property ‘Primeval Beech Forests of the Carpathians and the Ancient Beech Forests of Germany’. 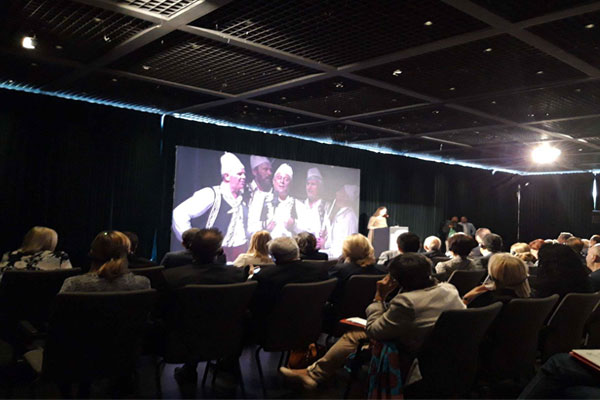 Next year the UNESCO heritage Committee is expected to vote for inscribing Lake Ohrid, Albanian part into UNESCO, to be joined the Macedonian part of Lake Ohrid registered in the world heritage list since 1979.

There are other sites, tangible and intangible heritage, which are nominated to be part of UNESCO.  Two very old Gospels (codices) found in Berat, Albania: “Beratinus 1”, dating from the sixth century, and “Beratinus-2” from the ninth century  are expected to be included in the Memory of the World Register.  Both form part of the seven “purple codices” which survive today. Two of the “purple codices” are preserved in Albania, two in Italy and one each in France, England and Greece. 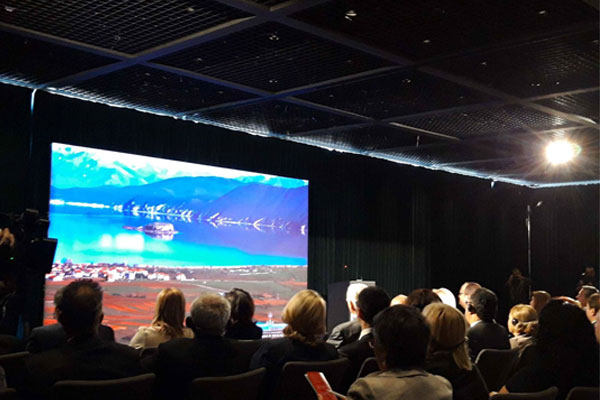 Selca Tombs, the antic city of Apollonia, Epos of Heroes (Eposi i Kreshnikeve), Tropoja Dance, Bashtova Castle are also nominated and waiting for the green light to be part of World Heritage list.

Albania is one of the oldest settlement in Europe and many discoveries shows that this place  has been part of old civilisation in the continent.