The interview with dictator ‘Enver Hoxha’

About 42% of people asked in a poll conducted lately in Albania, responded that the dictatorial regime of Enver Hoxha who ruled Albania for 40 years, was good or not bad enough, having a positive impact on the history of the country. This is a crazy figure, if Albanians would really remember that bitter period, the worst in our history. An interview with the dictator was the topic of the documentary showed on 19th September at the Millennium Cinema. The documentary was created by a youth organisation called Civic Resistance, with the financial support of German Friedrich Ebert Foundation in Tirana. The aim of this documentary is to raise awareness among young generation about this notorious regime of Enver Hoxha, inviting them to know better the history and to reflect on that, in order to prevent this happening again. 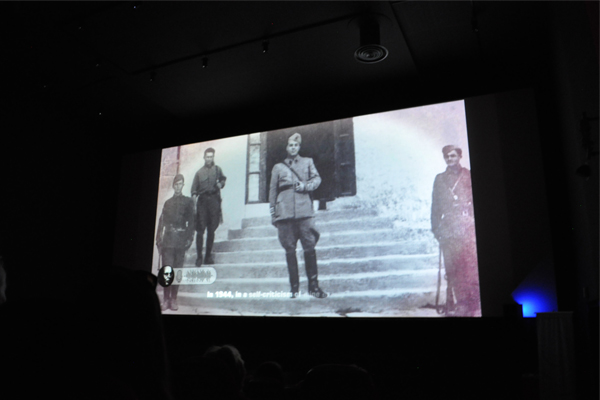 It is in form of an interview, where dictator Enver Hoxha responses to the direct questions of the author.

One of the questions was:

- Whom do you hate more?

– God- the dictator replied. (That is why he killed the most prominent religious personalities of the country.)

The author of Documentary is Migen Qiraxhi, which is an architect, but he loves the history. It is impressive when you see a young boy to speak so passionate about history, saying that Albanians should read the story of some of the victims of the regime, who were engineers, advocates - the most intelligent and professional people, that Enver Hoxha killed. Their stories can inspire us to do great things for our country. “Our country is in a national emergency situation, as far as history is concerned, as all state and civilian actors have failed in their mission to inform the younger generation. We are a country where young historians and archaeologists are missing, where Illyrian traces are revealed by HPP construction companies and nostalgic people revive Enver Hoxha twice a year with banners of him, he said. 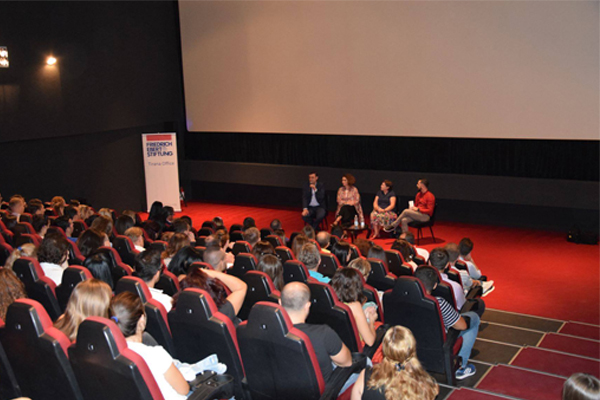 Ms Nevila Nika, an expert on archives told the audience that Albania unfortunately has very few images, photos and videos in the national archives, probably fewer even than any African countries. That is the bitter thing for the memory of a country. When you don’t have such records you can’t remember much.  There are many activities and initiatives happening in Albania to make people aware about the terrible things happened during communist regime. We can’t build the future if we haven’t learnt the lessons from the past. 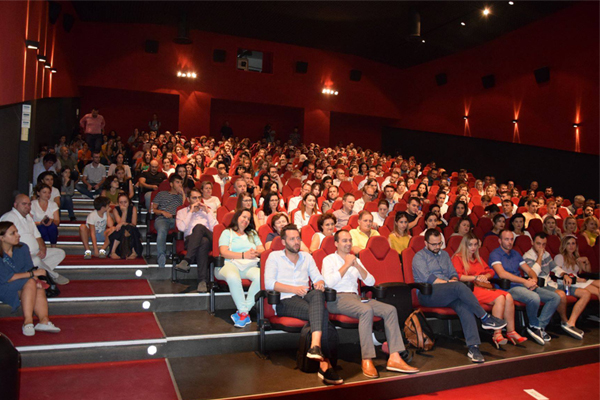