The areas in Tirana, known only by locals

The citizens of Tirana know some areas that foreigners don’t know. They even can’t find these areas on the map. It is strange for them if a local says lets meet at Selvia, or at Medreseja, or at Varri i Bamit. They will ask, which street is that area, trying to find it on the map of Tirana. Some of areas are related to old buildings, shops, factories, or linked with special stories such as Zogu I Zi, or Varri i Bamit..

Here are some of the areas:

This is a crossroad between Rruga e Kavajes and Unaza. This name was linked to neighborhood 21 dhjetori, but now is a huge area. The logo of 21 is placed there to identify this place 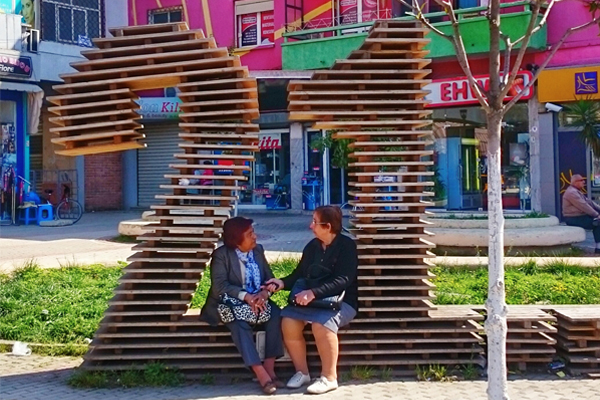 This area is a crossroad in the entrance of Tirana from Rruga e Durresit. You can read the history of this area here.

Medresja is a Muslim school building, which is closed to the Biggest open Market in Tirana, which is also known as Medresja market

‘University book’ has been the biggest school library in Tirana. It is still there in the area of Tirana e Re

It has been the Factory of Textile in the southern part of Tirana. 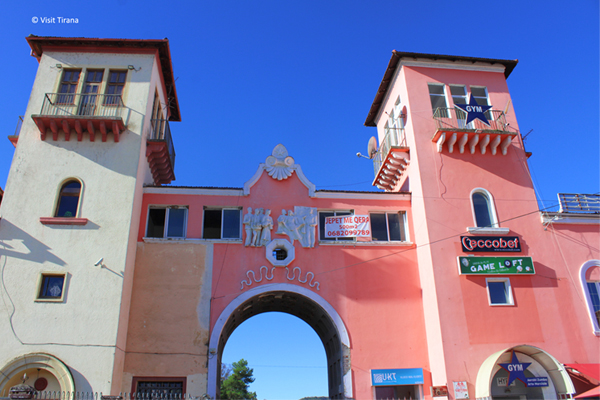 It is a cypress tree in the Dibra Street, an area which has been very popular in Tirana decades ago.

The Kinostudio is a place where has been the movie production office during the dictatorship. It is in the north part of Tirana, toward Dajti Mountain.

A factory of porcelain was in the middle of an inhabited area. It is in a parallel street to Dajti Mountain

An area in front of new Maternity Hospital in Tirana. It is called Brylli because it is a known area in a corner of Unaza, in form of elbow.

There are plenty other areas, which are well known for locals such as Oxhaku, Varri i Bamit, Aviacioni, Lapraka. Do you know other places like that? Share with us 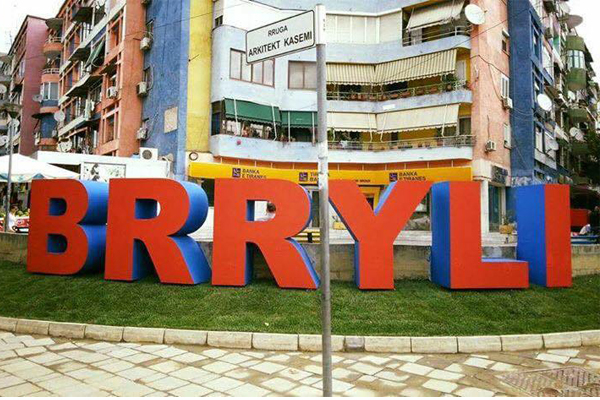