This weekend a new installation was added in the former train station in Tirana.

It’s been a couple of years that Tirana doesn’t have a modern railway, but not for long.

Mayor of Tirana, Erion Veliaj, said that soon the citizens of Tirana will travel to the Rinas Airport and the city of Durres by electric train. He was present at the inauguration ceremony of ‘Lokomotiva’ installation  located at the entrance of the New Boulevard. It is a joint project of Municipality of Tirana, the Ministry of Infrastructure and Energy and "Hemingway Fan Club Albania". 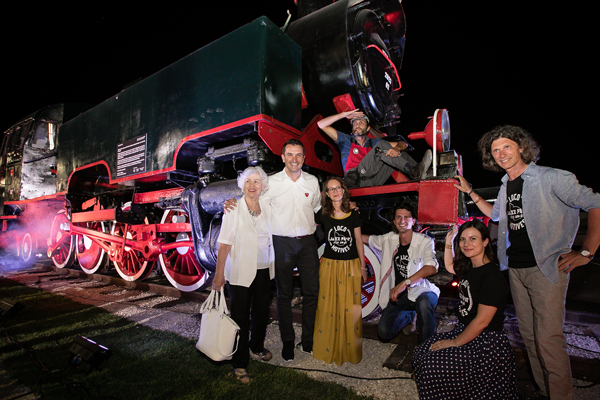 "Lokomotiva" was produced in Poland in 1951 and completed its mission in 1986 in Albania. Initially, it served passengers and then freight trains, and will now remind us of the railway stations that resemble the stations of life, the stories and the emotions, the love that kept alive the families and the distances that this locomotive shortened.

More than a relic of the Albanian railway launch, steam locomotive serves as a symbol of the unstoppable journey of Tirana's development.

Read more about the history of the train station here 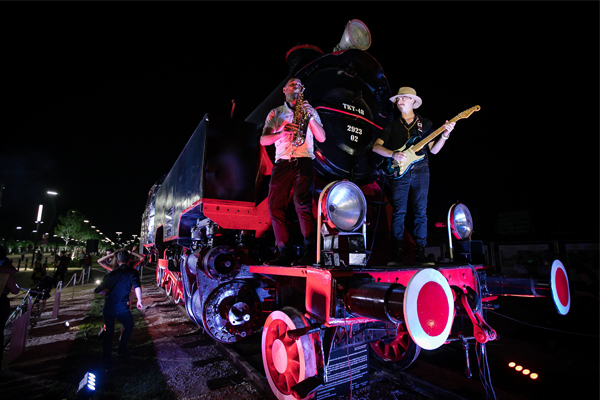