The end and beginning- Albania of 1981-91 through photos

The life in Albania during the years 1981-1991 has been beyond the imagination. Probably these are the worst years in a century for people lived in Albania where the country was in total destruction, deep poverty, anarchy that followed the end of Communist regime and begin of the long road of transition. All these dramatic years are brought through 100 photos by the well-known French photographer Michel Setboun. His exhibition was opened in July 6 in the Cod Center in the hall of Government. 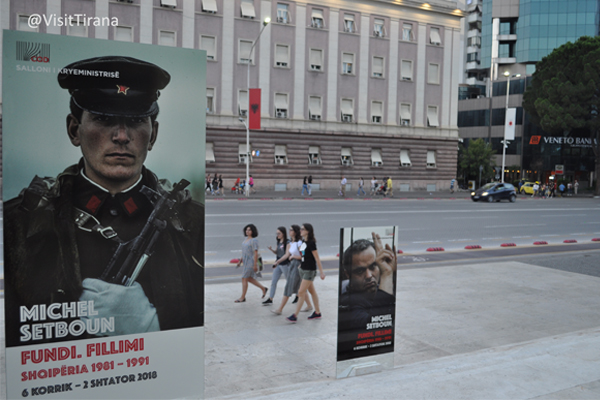 Michel Setboun has been one of few foreign photographers who managed to capture 4 decades of Albanian political social and cultural development from the last decade of communism. He probably is the only one to bring through photos the resurrection of religion in Albania in early 90. One of the most important moments was the photo of Mother Theresa praying on the ruins of a church with At Zef Pellumbi, who was just liberated from Albanian prisons after 22 years in Shkodra. 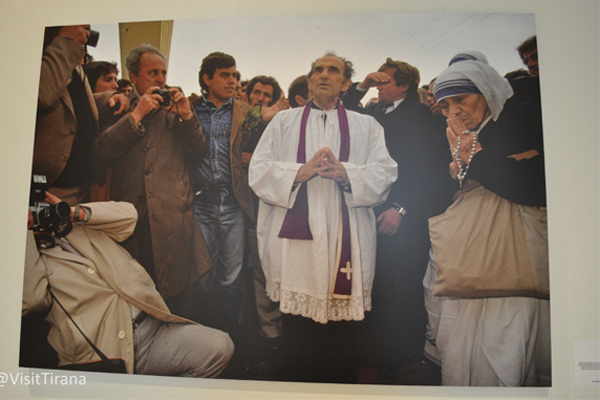 You can see the through these photos all the turbulent moments after the fall of communism such as: destroying the state farms or cooperatives in villages; the first democratic elections; the dramatic exodus toward other countries.

But the most dramatic ones are the photos of weddings, death, the maternity hospital, the mental health centre in scandalous condition. 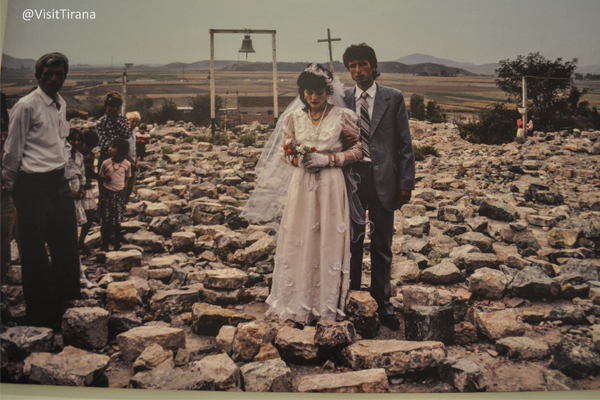 Michel Setboun was working as a photojournalist for the SIPA Agency when he first visited Albania in 1981 and made regular visits in our country every three years up to present day. He said that this collection of 100 photos is very important for him, and he can’t wait this day to bring these photos to share them with Albanian public. 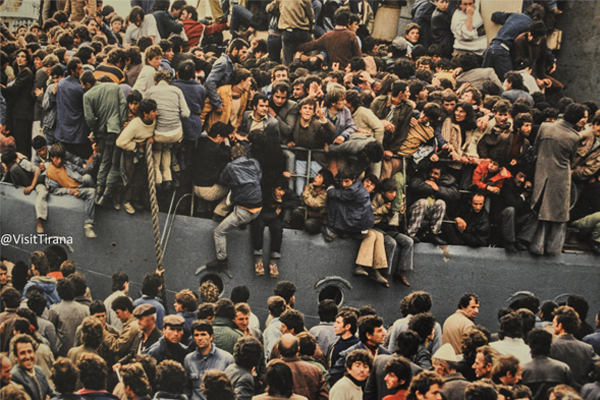 If you want to see this exhibition the entrance is free, while it opened until September. Don’t miss these rare collections of what happened in Albania in the most turbulent years of our history. We have to look back to our history, to know the past, so we can build the future. 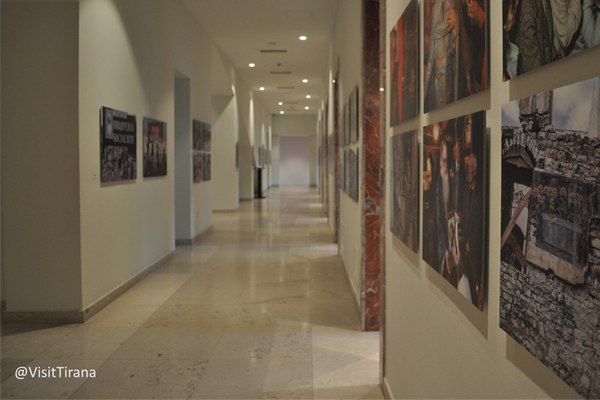