“If we have no peace, it is because we have forgotten that we belong to each other". This quote of Albanian saint Mother Teresa is accompanying the Albanian Movement #MeMo, whose aim is to open a constructive dialogue over the communist past of the country.

MeMo is an initiative by a group of Albanian artists and intellectuals who are telling the true stories of the survivors of the communist regime. There are true testimonies, documents and memories, which are gathered from people and archives of communism and given a voice by public figures.

This initiative is open for everyone who wants to contribute and to read a true story of communism. After that idea is the actress Ema Andrea, and a group of other collaborators Gjon Radovani; Gjergji Pano; Elvana Zaimi; Ardita Repishti; Ervin Kotori; Agron Tufa.

This initiative aims to engage many people, starting with public figures and ambassadors in order to make heard all the notorious stories of communism. Only by spreading the word on what happened, all the society will know the truth of that regime. Especially the young generation must know how the life was during the communist regime in Albania, what their grandfathers and parents suffered during that time. 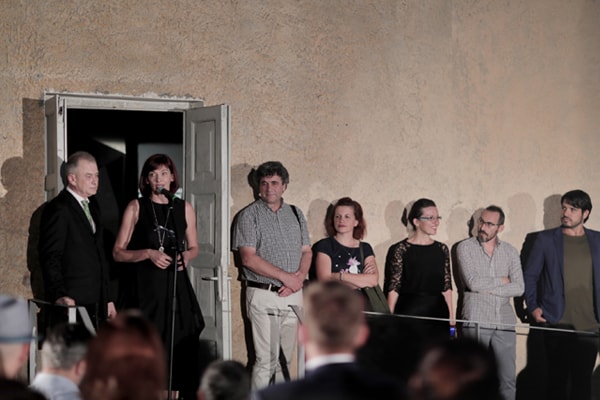 In her opening speech EU Ambassador Romana Vlahutin, stated: “Only telling the Truth about the crimes committed by the communist dictatorship can open the way for Albanian society to heal”.

While one of the authors, Mr Gjon Radovani, explained the aim of this project, saying that a society that don’t know the truth of its past, can’t build a future. He said that there is an urgent need to unify the Albanian society stance against the monstrous crimes of communism and not to treat them from political parties point of view. 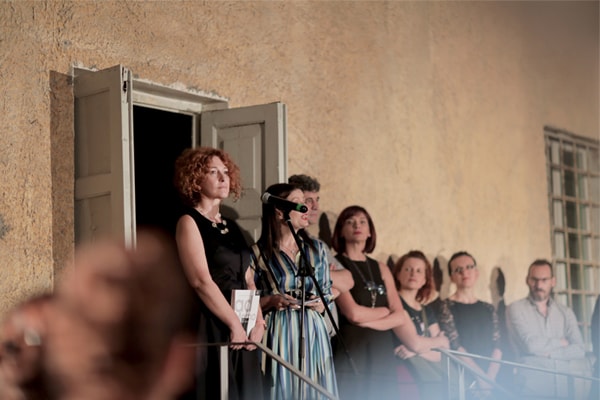 There is a tendency by all governments in Albania to deceive the facts of communist past, or to leave that part in dark, justifying with the saying: we were all guilty and victims, we were in the same situation. But this is wrong. There were criminals who are still alive and still think that the regime was good. There are still people alive who know their persecutors and want justice. 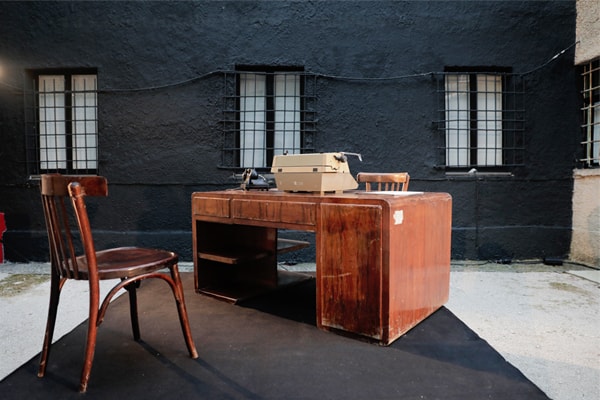 Albania is the latest country in Europe to open the Sigurimi Files, only in 2017, 27 years after the fall of communism. Comparing to other former communist countries we still don’t have a Reconciliation Commissions to treat openly the crimes of communism and to name the authors.

All the stories produced by MEMO initiative you can see and listen here.