A new theater is inaugurated in Tirana on 2nd July. It is called Turbina, (ArTurbina) because of the origin of this building.  It used to be a Hydro Turbine Laboratory during communist regime. After the regime collapsed this building degraded and become a rubbish bin in one of the most beautiful areas  of Tirana, close to Big Park and Artificial Lake. 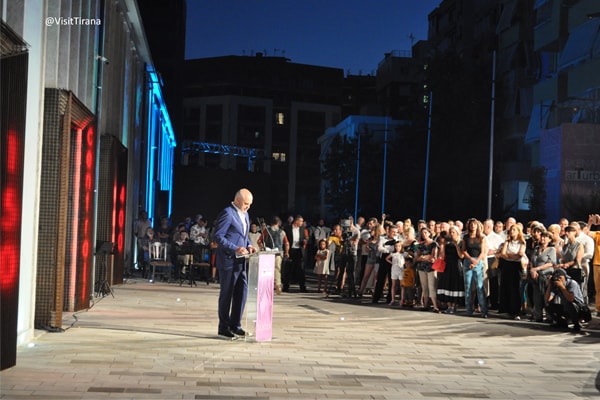 Rama Government decided to turn this building into a new Theater to give more spaces to the artists to play and to expand the cultural life of the city. Tirana is now a rapidly growing city. The population is bigger so there is always a need for more cultural spaces and events. The number of tourists is higher, and all “hungry” for more events in Tirana during their stay. 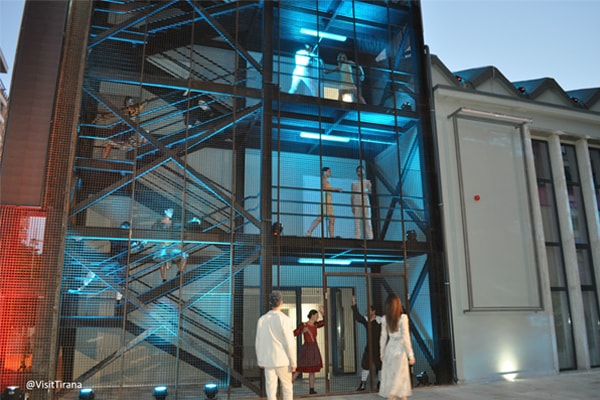 At the opening ceremony, The Minister of Culture said that it she is happy noting that currently the culture is taking the priority in our lives and the maximum attention of government. At the same time the public seems very interested and is engaged in all the debates regarding cultural institutions. 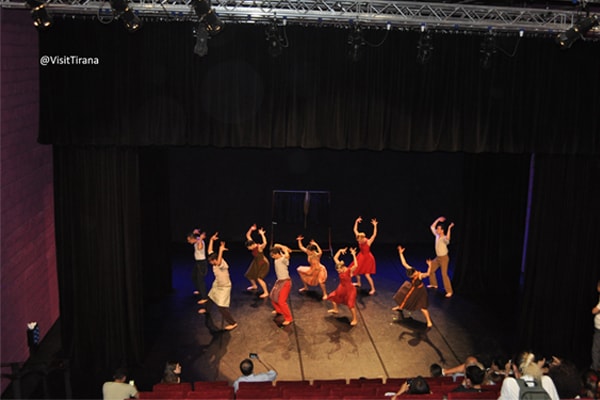 Prime Minister Edi Rama during the opening ceremony of Turbina said: “Tirana is changing. Only four years ago, all the important cultural buildings of Tirana were in total decay, the walls were falling. But the latest years all the cultural life of Tirana has taken another dimension.  571 monuments are restored and rehabilitated during the latest years. The operations are continuing to save and preserve the cultural heritage in danger in the country. There are 4 new museums opened lately all over Albania”.

PM Rama promised that other projects already in his table are aiming to boost the culture life not only in Tirana but everywhere in the country. 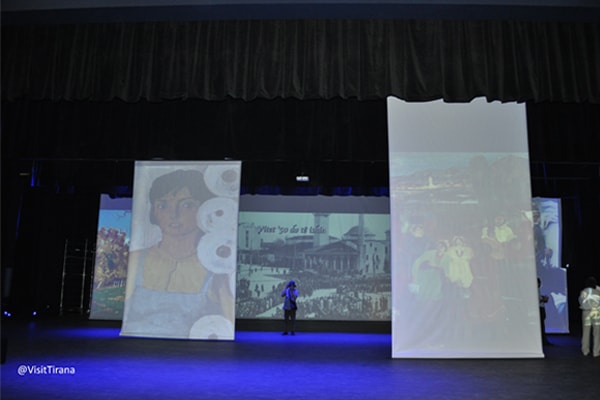 The new theatre has two stages, one with 400 seats and other with 150 seats. The building offer best technology for stage performance and shows. There are also spaces for exhibitions, and one of them was opened in the first day, showing some works of young artists, with a collection of bags in form of teapot and cups.

We are looking forward to the calendar of events and shows that will take place in the new theatre, and publish them for our readers at Visit Tirana database of events. 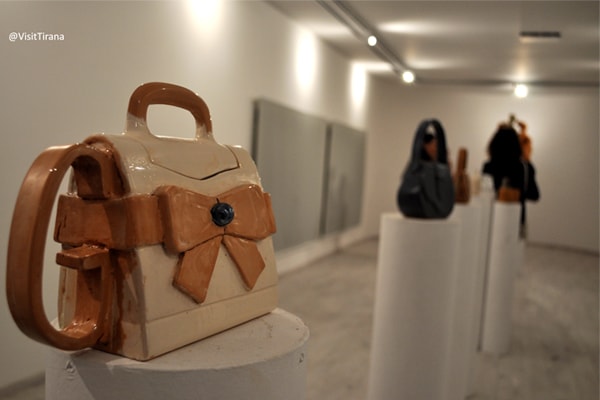