Mobike in Tirana, the first “Smart Bike Share” in the Balkans

Tirana becomes the first Balkan city to bring the Smart Bike Share station, an ecological and innovative way to move to the city. Each biker can use it after downloading the "Mobike" application on his phone making it an inseparable part of the movement around Tirana revolutionizing the culture of bicycle movement in the city. 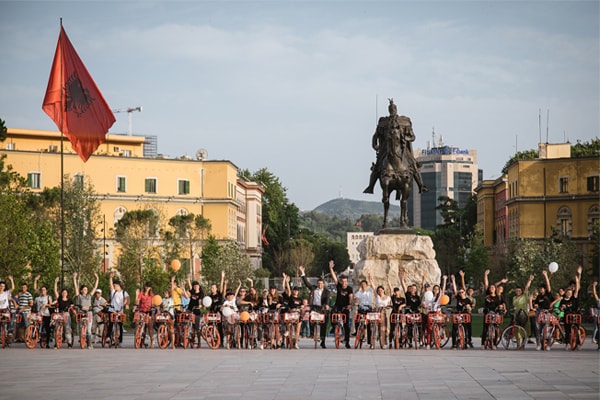 On the launching day of the first 500 bicycles on the streets of the capital, the Mayor of Tirana, Erion Veliaj, representatives of Mobike and representatives of the Italian and Chinese Embassies in our country were present. The Mayor is very optimistic about this project making a step further in becoming Tirana a smart city.  The Mayor Veliaj stated that mobile bicycles offer a transparent and simple payment process, making them accessible to everyone. 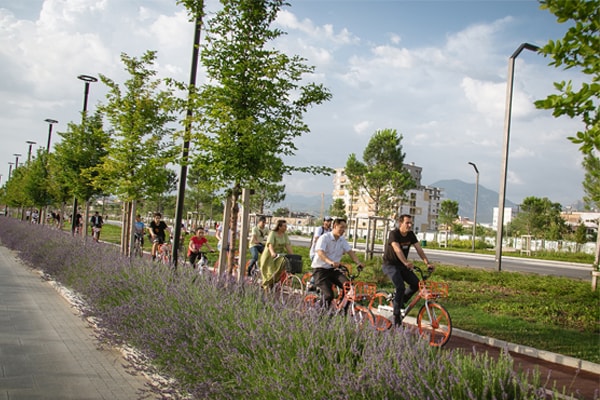 Ened Mato, is appointed as the Bike Mayor of Tirana, he will be supervising the Bike Share system and work with new projects towards making Tirana, a greener city.

How to use Mobike?

To use bicycles without a station, you need to download the "Mobike" application on your mobile phone. Sign up with your phone number and select the nearest bicycle map. Then, by phone, do the "barcode" scanning of the bike and from that moment you can use it in the city of Tirana.  You can do the payment using the Mobike app,  20 minutes ride costs 39 lekë. After finishing your trip, just close it with the key on the rear wheel and park it in a safe place.