300 thousands visitors in Tirana in the first 6 months

Tirana has become the favorite destination for tourists from different countries, mostly in Europe. Only in the first six months of 2018, more than 300 thousands foreign tourists have visited Tirana.

The Municipality of Tirana has announced that the number of tourists since 2016 has almost doubled. 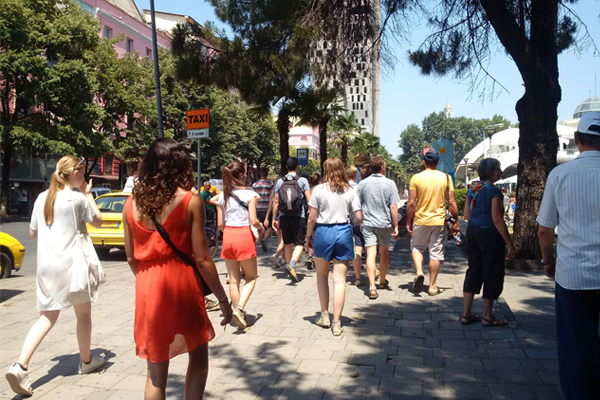 While this year, only in first 6 months we have 300 thousands tourists. The statistics comes from the hotels, museums, and the Info Points of the city.

According to Mrs Mirela Kocollari, Director for Cultural Heritage and Tourism at Tirana Municipality, the highest number of tourists came from Europe, then from Asia and Austrialia. She said that Skanderbeg Square is one of the starting points of these routes followed by the 'New Bazaar' as a new attraction not only for locals but also for foreigners. It is also the boulevard, the main part of the city that is a museum under the open sky ". 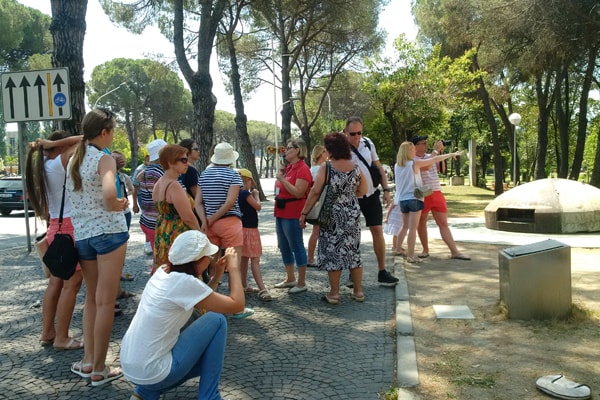 But what is more visited in Tirana?

Symbols of the past are the ones that have attracted the attention of many foreign tourists. Bunk'Art and the Museum of Leaves have been at the top of the list for most visits, because the communist regime wakes up interest in foreigners.

Once tourists came to Tirana to stay only one day or for weekends, but now the statistics show an increase of stay for up to 5 days. There are plenty of things to do in the city. You can visit cultural monuments and museums, get to know the history of Albanians, visiting natural places sorrounding the city, tasting the fantastic culinary and enjoy the nightlife. Welcome to Tirana! 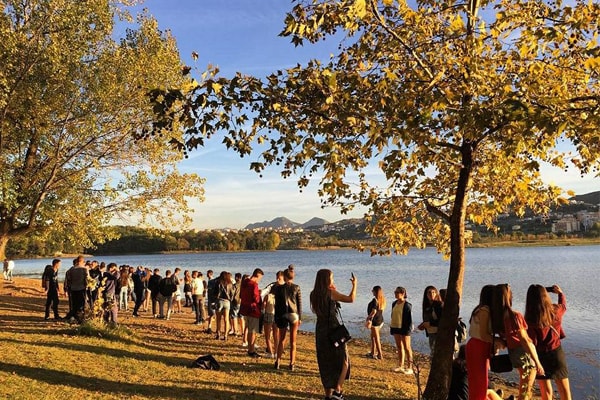