The atmosphere of Children Day in Tirana

Children’s day is celebrated in Albania every 1st of June. We consider it as the International Children Day but it is not celebrated in all countries. In fact UN  approved November 20th as World Children Day and that is the day known also as Google Doodle, since the UN is the biggest members states organization. 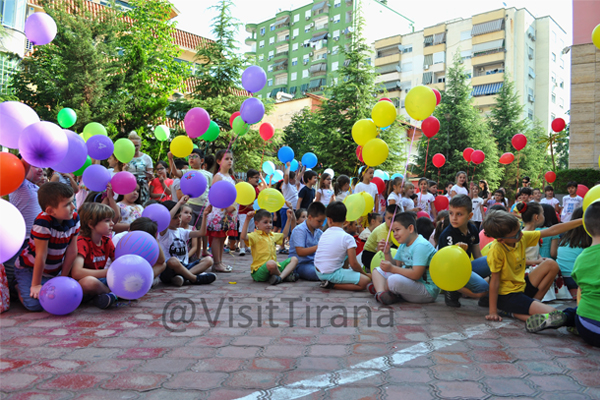 The first origin of this holiday goes back to 1st June 1925, when representatives from different countries met in Geneva, Switzerland to convene the first "World Conference for the Wellbeing of Children".  But it wasn’t appointed as Children Day officially but the date of 1 June is used by many ex-Soviet countries as 'The International Day for Protection of Children' and was established on 1 June 1950 following the Women's International Democratic Federation's congress in Moscow that took place in 1949. 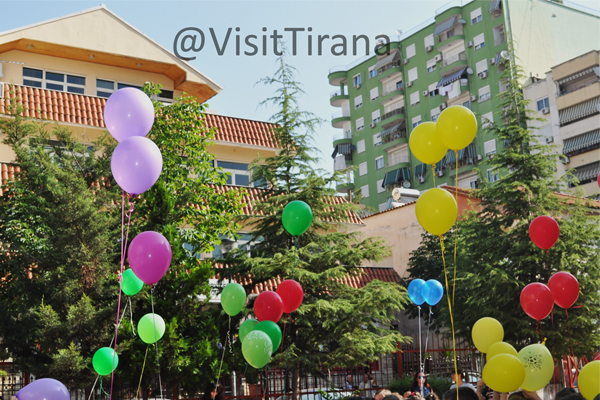 Being a communist country in those years, Albania adopted 1st of June as the Children Day. Every Year, on 1st of June, there were celebrations in all schools as well as many activities organized by municipalities and children centers in all the cities. Today it is celebrated in the same way. The schools are organizing festive events, where children sing together, dance and do sportive games. 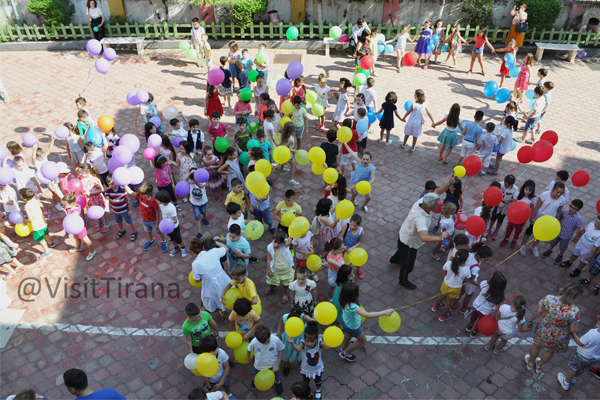 Visit Tirana team was today at Edith Durham School and observed the beautiful celebrations of kids, singing in choirs, and playing with colorful balloons..

Everywhere in Tirana there was a joyful atmosphere. Well-dressed children holding flowers and balloons in their hands. There were different entertain activities for kids also in parks of Tirana by municipality and Agency of Parks and Recreation. Trade centers have also planned activities and games for children during all the day.

Visit Tirana wishes all children of Albania a very Happy and Joyful Day!