The Tirana Amphitheater is back

The inauguration of the Tirana Open Air Theater, which is known as ‘Tirana Amphitheater’ in the Lake Park, was inaugurated on May 30th. After a great work from Reacting Agency of the Municipality of Tirana in cooperation with other private contributors,  The Amphitheater now is restored and turned back the bright atmosphere of this "abandoned" area. 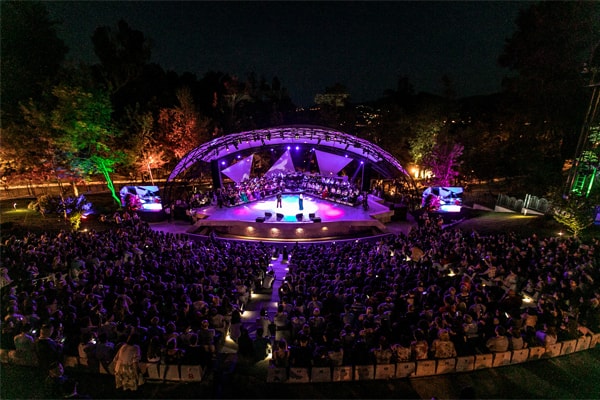 The Mayor of Tirana, Mr Veliaj on the inauguration day, said that he was happy for the great work and surprised with the result. This amphitheater now is a modern area, and a stage with full capacities to host great concerts and events. 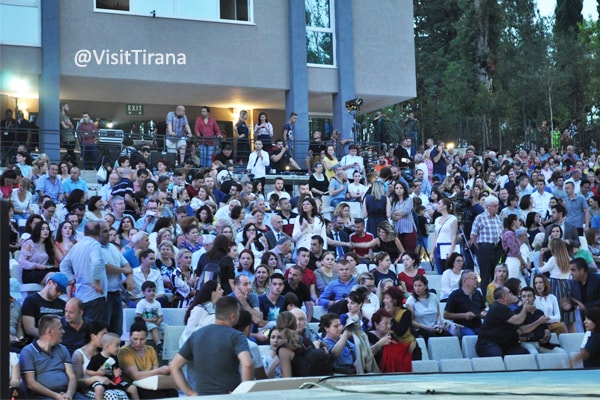 Hundreds of people from Tirana and surrounding areas were part of the opening ceremony.

They enjoyed the spectacle performed by 400 different artists. The opening of the event started with Albanian hymn performed by the Albanian Armed Forces Band. For more than two hours they enjoyed the music of Olen Cesar, musical pieces, ballet, symphony, arias, overture from the world and Albanian repertoire. 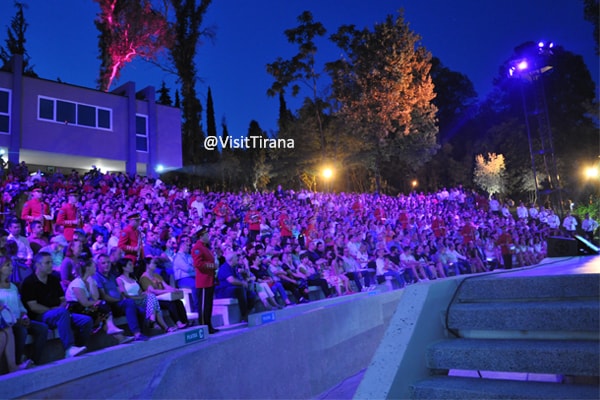 Under the direction of Noorman Widjaja, amazing performances were executed by the RTSH Orchestra, Fanfara Tirana, Choir of the National Theatre of Opera and Ballet of Albania & Ballet Soloists from the Ballet School. 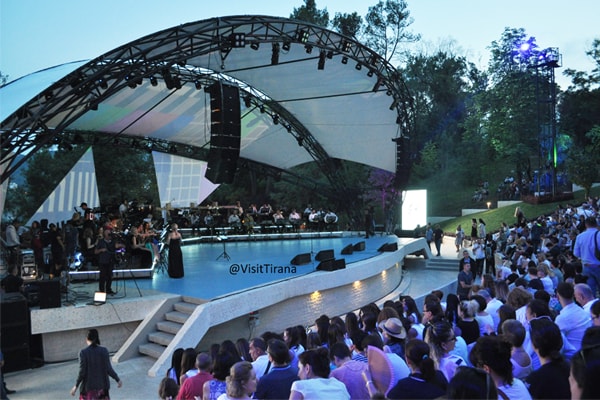 Tirana now has another great stage in open space, which will welcome the public with festivals, concerts, theaters, conferences, circus shows and summer cinema in four seasons, turning the Artificial Lake Park into an important cultural and entertainment spot for citizens. The area of the Grand Park is one of the most frequented in the city not only by the citizens of Tirana but also by foreign visitors. 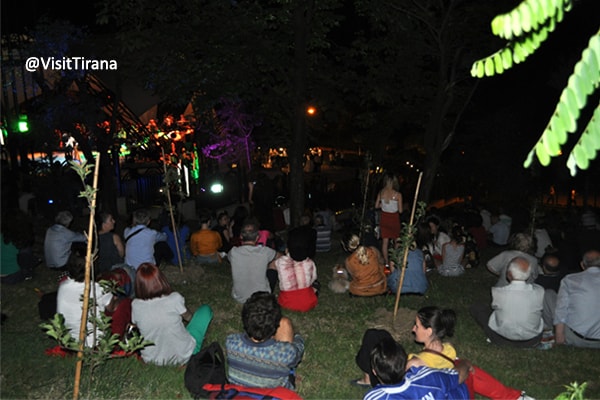