The history after the building of Puppet Theater

Do you know which is the first Parliament building in Tirana? That building still exists in the same shape in the city center, in the left side of Skanderbeg Statue, and now is known as the Puppet Theater. It is a building with very interesting history dating more than 90 years ago. We are glad that this building is still part of the mosaic of Center of Tirana. Still not restored, but worth visiting. It was designed by Austrians architects, but the construction work finished by Albanian state in 1925. It served as the parliament Building from 1925-1944. 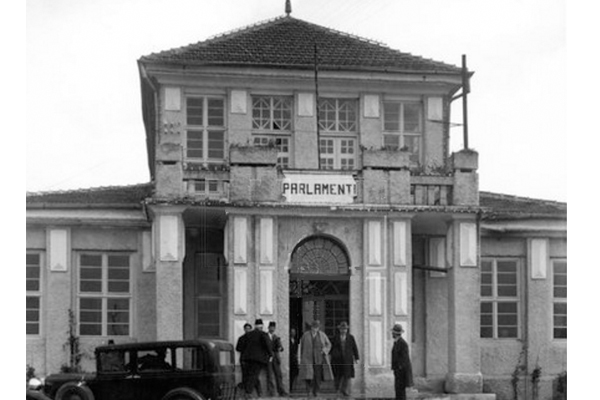 Some photos taken from German Archive show a parliamentary séance , members of parliament speaking and seating in the small room. A huge portrait of Skanderbeg is hanged in the main wall of the hall. The walls were decorated with fabric. The chairs and tables were modest. A wood burning stove heated the room. In this parliament were seated the most educated people in that time, among them Gjergj Fishta and Fan Noli.

In 1944 with the arrival of the ruling communists the building served as the seat of the Anti-Fascist National Liberation Council. Later, during the early years of the communist regime, it served as the House of Soviet Pioneers, serving to children of Russian specialists. 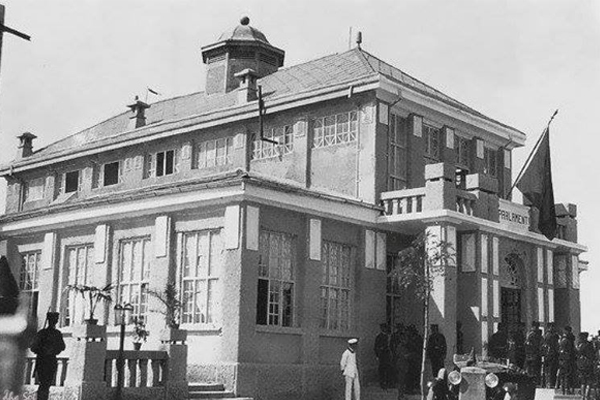 In the 50s became a place to entertain kids, and it is still today the National Theater for Children or Puppet Theater. This theater after reconstruction has a contemporary hall of 160 seats. It has been the only professional children's theater  in Tirana for long time, so it has served as a school for the other theaters of the country. Now it gives about 500 performances a year using string puppets, puppet dolls, masks, mimes and performances by various actors. At the weekend tickets are hard to find. Despite its role now, this building is very important for the city. It is nice to have such historical buildings in the heart of Tirana. We really hope to see a full restoration of this building and why not, to have a special room as a Museum where through photos  showing through photos how the history in years. Tourists are very interested for the old and new Tirana. 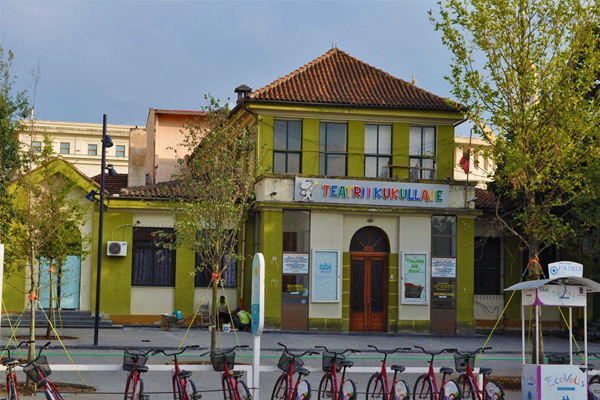 Note: Unauthorized Use of this article is prohibited!