A rare exhibition is on display at the heart of Tirana, inside the villa of the former dictator Enver Hoxha. The exhibition titled “Undying wisdom” is opened on May 5th and will continue to be open until May 20th. 39 artefacts are on display, from which the most known are Codex Beratinus “The Codex of Berat”, which are part of Memory of the World Register of UNESCO.

Visitors will have the opportunity to get acquainted with the 14th century cultural, spiritual heritage through sacred books and manuscripts, which are stored in the Albanian Central State Archives. 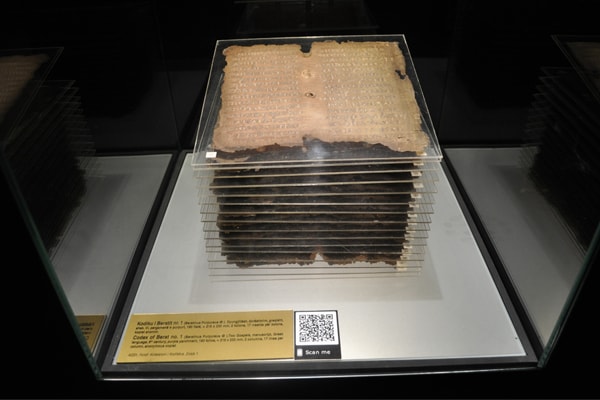 This is a rare opportunity to see together these sacred manuscripts of various periods of Albanian History, in the notorious villa of Dictator Enver Hoxha. It seems a paradox, since during Enver Hoxha regime, the freedom of religions was forbidden. The communist regime of Albania for more than 50 years banned all religions in the country, in a name of atheist state. 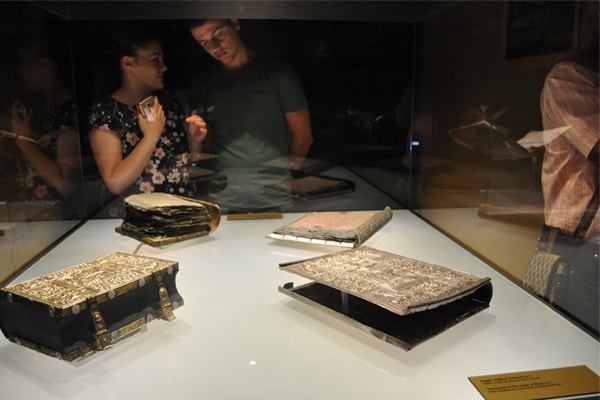 In a short conversation with the Director of State Archives, Mr. Ardit Bido, we learned that the exhibition attracted many Albanians and foreign visitors as well. “The exhibition was thought to be placed here with a purpose. Enver Hoxha's villa drives interest for the Albanians, who hasn't visited the villa yet. But also they are courios what’s on the exhibition.  We can say that the number of visitors per day is over 1000 ", says Bido for Visit Tirana. 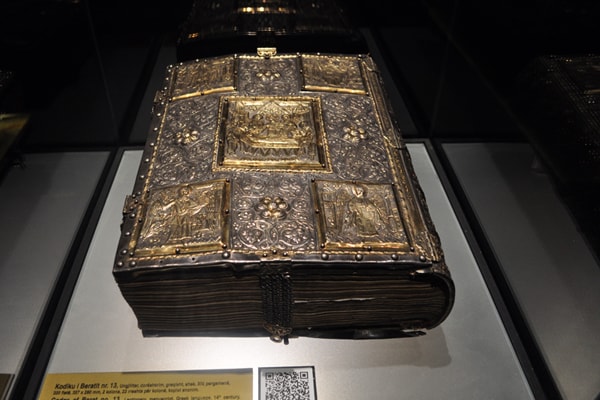 High interest was also seen among foreign tourists who had noticed the exhibition, while walking by in the streets of Blloku. We asked one of them about the impressions from this exchibition. “Albania is so lucky to have these cultural and spiritual heritages well-preserved”, said a tourist visiting this place.

Among visitors are also large groups of high school students in Tirana accompanied by their teachers. 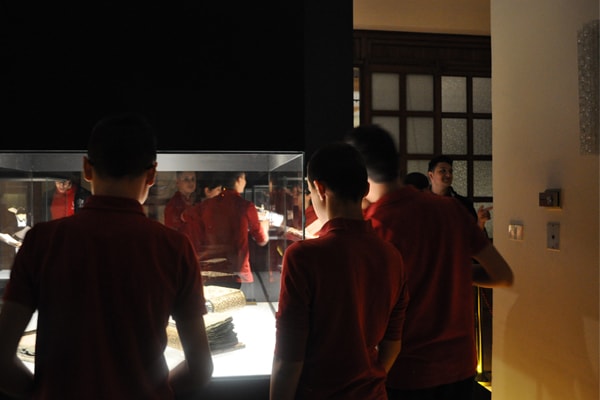 The exhibition was made possible by the State Archive and was organized as part of the "George Kastriota Skanderbeg's Year" and the European Week celebrations.