World Book Day or Copyright Day, is a yearly event on April 23rd, organized by the United Nations Educational, Scientific and Cultural Organization UNESCO, to promote reading, publishing and copyright. It is celebrated everywhere in Europe. 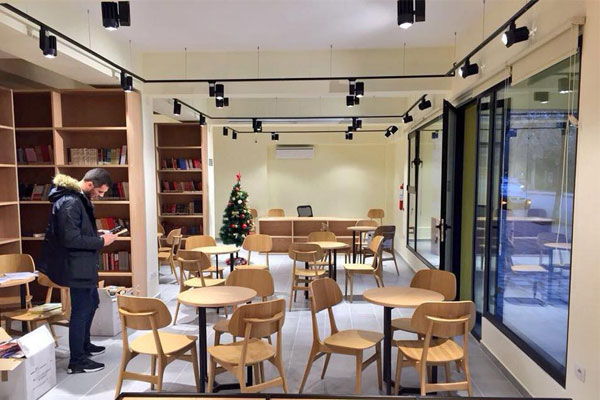 There is not a long tradition to celebrate this day in Albania, since the biggest book event in our Country is the Book Fair in November. But still there are some small activities on World Book day. One of them is organized by Poeteka and Austrian Embassy, “From Austria to Albania with Love”.. 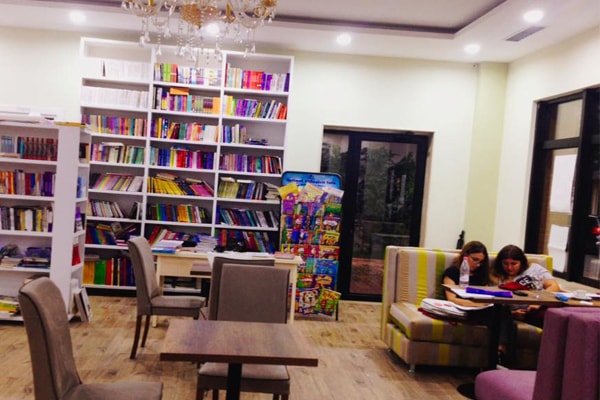 According to stats, more than 60% of the Albanian youth read less than 3 books/ year, which is not good. Considering these stats, there are some efforts in Tirana to build more libraries in the Tirana neighbourhoods. One of them is Musine Kokalari Library opened lately and inaugurated by the Mayor of Tirana. There are also some open libraries, such as the one at Tirana lake.  Also there is a trend to have more coffee-library, when people enjoy for some hours a cup of coffee reading the favourite books. 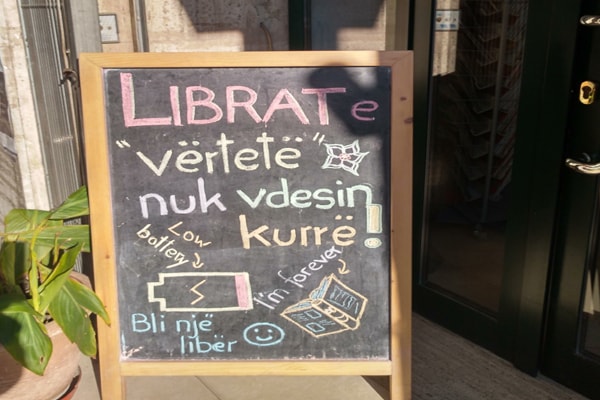 The origin of World Book Day

The original idea was of the Valencian writer Vicente Clavel Andrés as a way to honour the author Miguel de Cervantes, first on October 7, his birth date, then on April 23, his death date. In 1995 UNESCO decided that the World Book and Copyright Day would be celebrated on 23 April, as the date is also the anniversary of the death of William Shakespeare 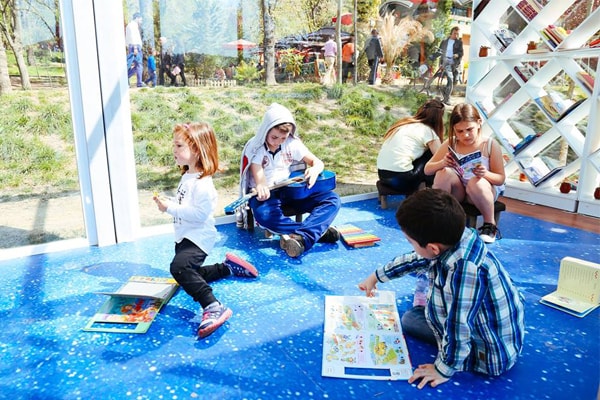