Tirana, the roofs are turning into green gardens 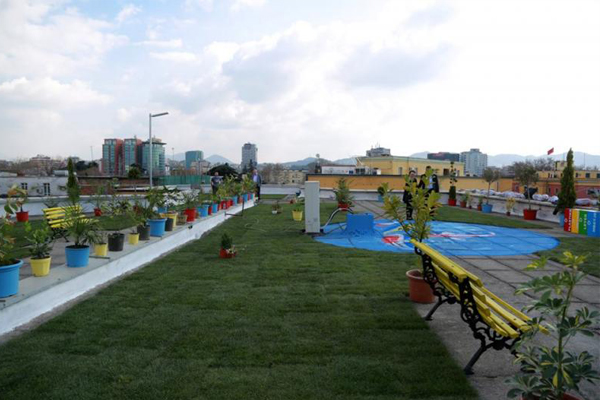 When the first green garden was created in the roof of Municipality, many people thought that this will be applied at the institutions buildings. This was because the private apartments have many other problems, starting from the cleaning, broken stairs, painting etc. But having success with the process of appointing administrators in many private buildings, the situation has changed. Now we have very good examples of restoring the old apartments and making them very aesthetic, with the funds of community itself. The same plan will follow, for making green garden in the terrace of private apartments, where the community will pay for them. 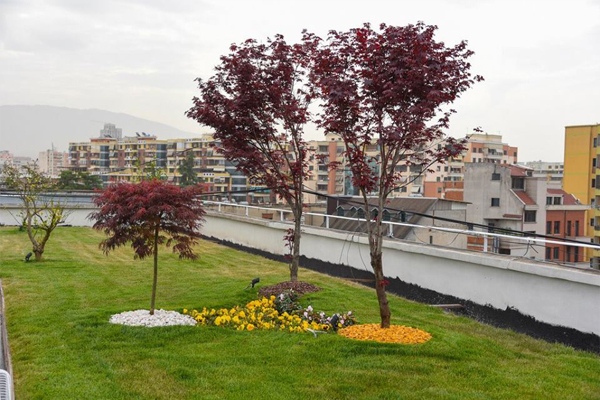 In addition, the initiative of the Municipality to plant trees every day, engaging the whole community, is creating the basis for huge green crown surrounding the city.

According to the plan Tirana 2030, approved by the government, a project in cooperation with the well-known architect Stefano Boeri, Tirana will see major investments on public infrastructure and services. To prevent urban sprawl, an orbital forest of two million new trees will encircle Tirana, dictating that new development takes place along historic central paths. The plan will see a tripling of green space in the city center, through two green rings suitable for walking and cycling, and a large natural oasis around Lake Farka. (Read more about the project) Rivers flowing through the city will become blue corridors of regeneration and biodiversity. Along the Elbasan-Krrabe Valley a green corridor will enable the production, storage, and distribution of renewable energy to feed the city’s growth. 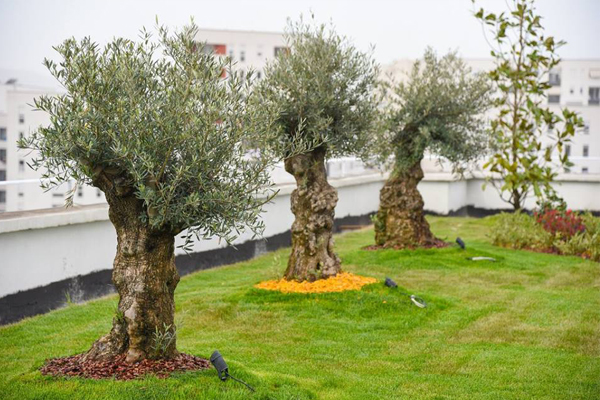