The legend behind the ‘Lover’s Grave’ monument

The famous tragedy of 'Romeo and Zhuiljeta' of Shakespeare is known by almost everyone. Even in Tirana there is a legend with the same tragic end. The love-story and tragedy of the Faqebardh and Bukurie is titled "Vorri i Ashikut". The story was originally wrote in the Albanian Studies by the albanologist Johan Georg von Han in 1850 - 1860 after his trip to Middle and North Albania. Then Naum Voilla published in 1885 in Greek language,  the legend titled "The Ashik Grave”(Dashnori) and after him Simon Shuteriqi describes it as a romance with the same title in 1911. In January 2008 Ashik's legend was summed up in four variants by author Riza Lahi in the novel "Vorri i Ashikut". Also legend is also documented in the publications on the history of Tirana by historian Kristo Frashëri. 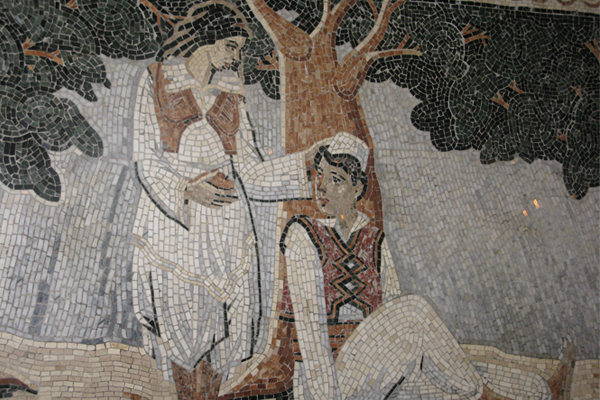 What the legend says

The story talks about a young couple, Faqebardhi and his lover Bukuria, lovers who prefer to die than to give up on each other. The story according to the historians is located in a village in Ndroq. "A young boy falls in love with the daughter of the man who gave him job. Faqebardhi asked to marry with his daughter while her father refused, because he decided that she will get married with another man and that can’t be changed. Faqebardhi didn’t give up and on the wedding day he plans to escape with his girlfriend. He came across to the relatives of the groom who were taking away the bride, and told them: Hello good people. This bride is mine. We love each other...  And from the other side the bride said: Yes I am not your bride, I belong to this young men. But the groom's relatives refused and continued the road. Faqebardhi felt hopeless, and decided to kill his lover. In next moment, asking those people to burry the loved couple together in one grave, he shot himself. The grave remains there even today as a proof of a tragic story. 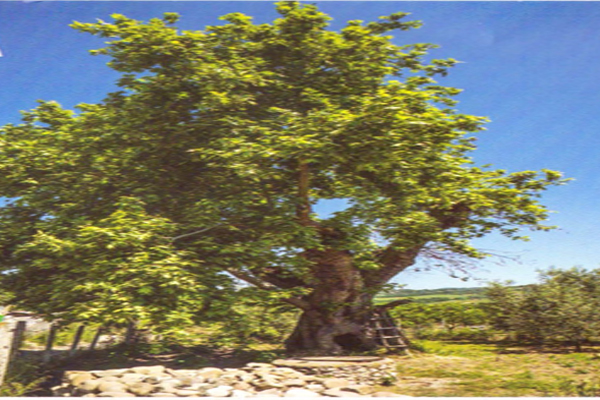 The same story is written by another famous Albannalogist Robert Elsie. The legend is about a young couple with a tragic end. Bedri falls in love with a girl which is going to be married with the governor of Tirana. He was warned by the mountain fairy (in Albanian: Zana e Malit) that he should be careful by thwo things: wooden beam and the doe. And never forget that you are safer at the fountain than at the root.

The lovers decide to escape, but the soldiers seize them and when Bedri understands that’s it, he decides to kill the girlfriend and himself, and begs them to bury them together.