A very special and unique exhibition was opened these days at National Museum of Tirana, featuring children with Down Syndrome. The exhibition titled “21 spring equinoxes” and the author is the artist/photographer Soela Zani. The photos show portraits of children with Down Syndrome smiling. They all have a crown of spring flowers in their head and smiling to the camera. This exhibition is part of activities held in Tirana on 21 March, the World Down Syndrome Day. There are 21 photos, which symbolize the 21 March, a day which also coincide with Spring Equinox, when the night and day are nearly equal.

It is the second exhibition of Soela Zani having in focus this vulnerable category. The first exhibition was titled “I am a piece of art” opened two years ago. 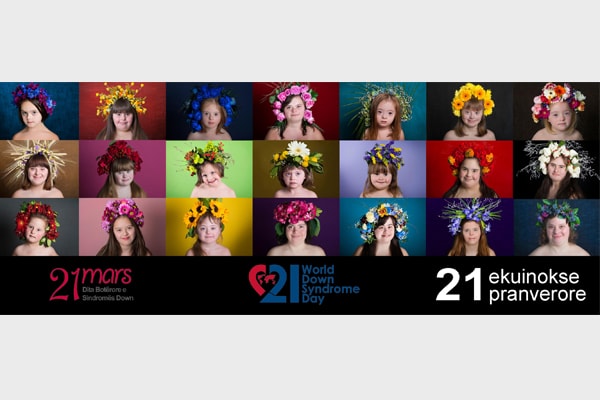 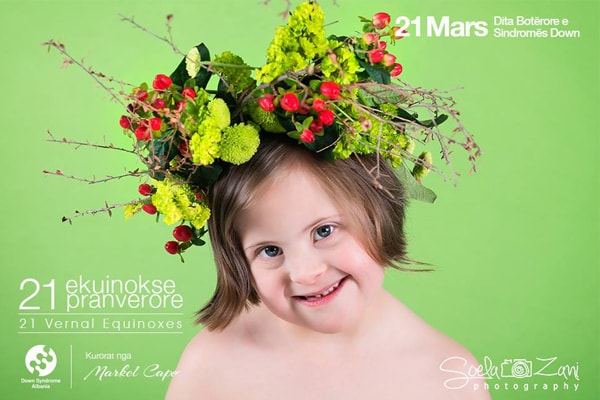 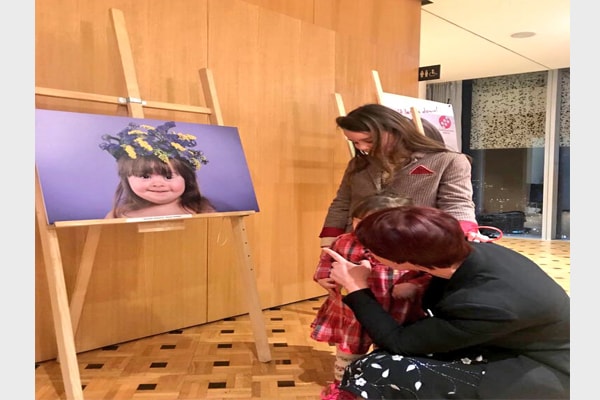