7th of March, is known as the Teacher’s Day in Albania, and is celebrated in all schools and universities to celebrate this important cultural and historical day. On March 1887 Albanians opened the first desegregated, secular school in what was then the Ottoman Empire.

This was a great achievement for the Albanian national movement as well as for secular liberals during the Ottoman Empire. 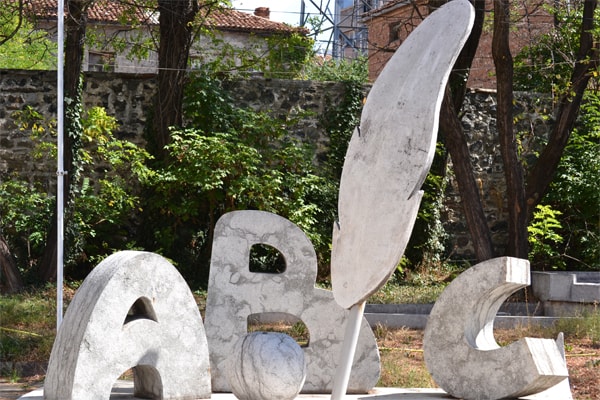 The Ottoman government didn’t recognize ethnic or linguistic communities; it only recognized religion establishments and their language. As the Albanians lacked a common religion or a national church, they were allowed no education in their own tongue — except for a few Catholic schools in some areas, which were also heavily oppressed. For centuries of Ottoman rule in Albania, Albanian books were prohibited, and any printing in the language had to be done abroad.

At that time the school’s leaders were the renowned Albanian Renaissance figures such as Pandeli Sotiri, Petro Nini Luarasi, Nuçi Naçi, Thoma Avrami, and others.

7 March was celebrated for many decades even during communist regime. It was a day when pupils and students praised their teachers, organizing festive surprises, concerts, writing poems. There also a tradition: the classes choosed 5-6 representatives to pay a visit to the teacher's home. The teacher welcomed the students and served all the best cookies she prepared for them. The gifts for teachers were so symbolic: flowers or a book.

Now the tradition has changed. No one go to the houses of teachers, but this festive day is celebreated in schools, with concerts or different activities.

By the early 1990s in Albania, to promote the teaching of the highest quality, the most distinguished teachers were rewarded with the high honors that were the “Honored Teacher” and the ‘Teacher of the People’. 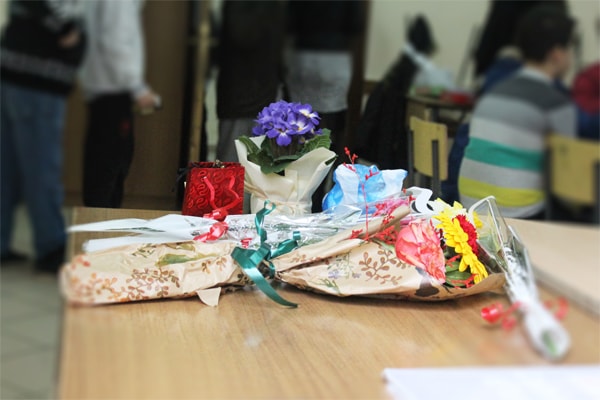 World Teachers' Day, also known as International Teachers Day, is held annually on October 5. Established in 1994, it commemorates the signing of the 1966 "Teaching in Freedom".

Its aim is to focus on "appreciating, assessing and improving the educators of the world" and to provide an opportunity to consider issues related to teachers and teaching.

In 2017, World Teachers' Day commemorated the 20th anniversary of the 1997 UNESCO Recommendation concerning the Status of Higher-Education Teaching Personnel, bringing the sometimes-neglected area of teaching personnel at Higher Education institutions into the conversation about the status of teachers.