8 March is the International Women´s Day and is celebrated differently all over the world. The theme of this year's Women's Day is #PressforProgress. It is like a call for all women to unite, to motivate their friends, colleagues to think and to fight for their rights, to act and be gender inclusive. The day brings together governments, women's organisations, businesses and charities under the banner of International Women's Day. In some countries women are organized in forums, protests, marches, rallies, networking events to raise their problems and to ask for equality with men. 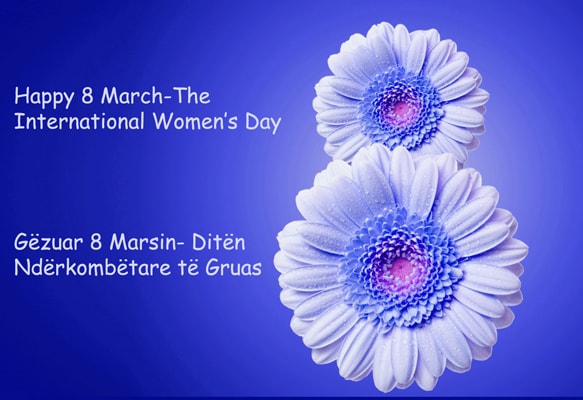 What are International Women's Day's origins?

The earliest observance of a Woman's Day was held in New York on February 28, 1909, and was organised by the Socialist Party of America. A year later, at the International Women's Conference in Copenhagen, Socialist representatives proposed that there be an International Women's Day, inspired by the demonstration in New York. The delegates agreed that an international day should be formed as part of a strategy to promote equal rights for women and women's suffrage. It was celebrated for the first time in Austria, Denmark, Germany and Switzerland on March 19, 1911. Two years later, in 1913, it was proposed that the date be moved to March 8 and it has been celebrated on this day ever since. 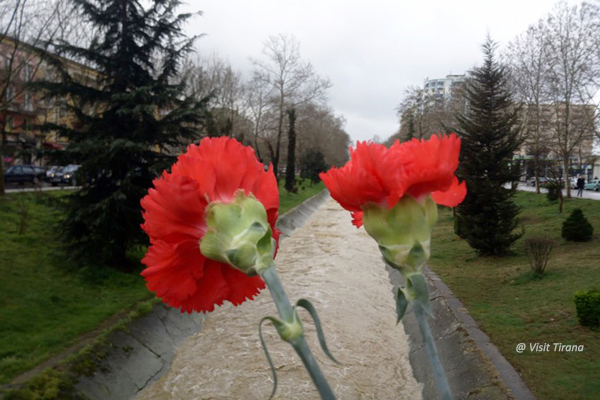 Albanian women are celebrating Woman’s Day in different ways. Some are organizing protests for more rights, some are celebrating their achievements through forums or events to praise the Successful Women. The rights of women in Albania are improved. We have good representation of women in Government and Parliament, but still there are many problems women here are facing. Domestic violence, trafficking of women are still problems in Albania, also the inequality of pay etc. But the culture of protests is not so popular in Albania.

This Day is used more to celebrate, so is a Festive day. For Women in Albania, 8 March is more like a Freedom Day, a day off from their family obligations and duties, a day when they can celebrate without their husbands, only in others women company. The usually have a lunch or dinner at a restaurant where they can also dance. Some go for walk with the women, colleagues or friends. Businesses are trying to organize some events to for their women teams, starting from organizing group trips in neighboring countries, or in Albania in different cities. It is a day where  the restaurant are booked all day from groups of women who eat drink and dance 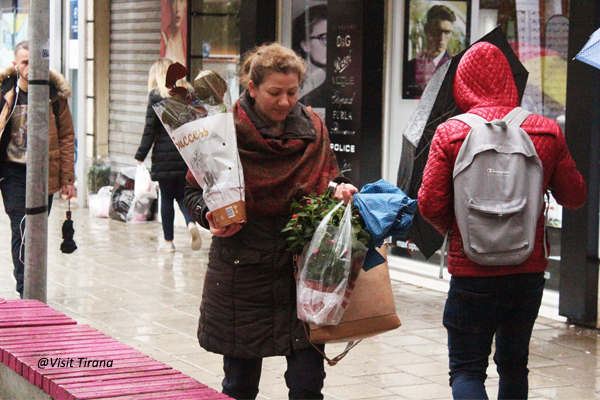 So if you are in Tirana on 8 March, don’t be surprised if you see big groups of women, wondering to find a good restaurant, having flowers in their hands, or gathered in bars especially around the center of Tirana. This is their day. Restaurants are making their offers, special menu, and invite musicians to entertain women. 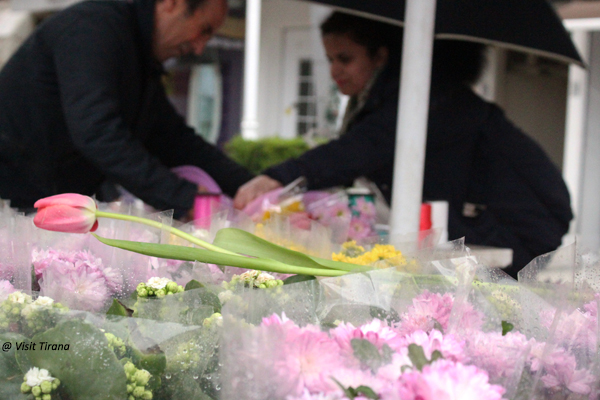 The shoppers are so happy as well, because the presents should be special for this day. People spend money to buy the best gift to their mother, sister, wife, or daughter. In fact we confuse the Woman day with Mother Day, so the first in line to get a present or flowers are the mothers. For many years for Albanians, “Woman day” is also the “Mother’s Day”, since we don’t have other special day for Mothers, as other countries do.  So mothers are the happiest. All the women are giving themselves a chance to celebrate in this day.

If you want to know some offers where to celebrate the Women’s Day in Albania see the link here. 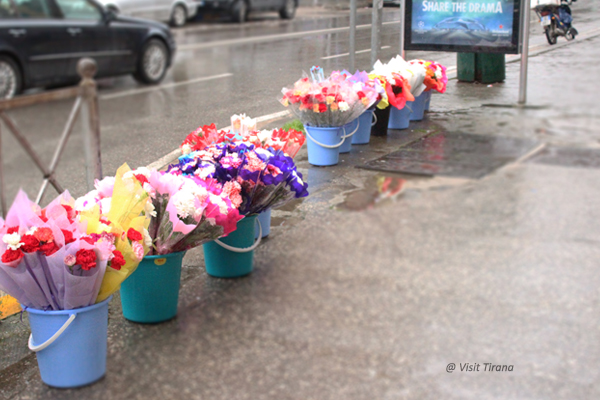