The famous landmark in Tirana Et’hem Bey mosque is closed for restoration due its condition and it will remain closed for 2 years. The news is confirmed by the Mufti of Tirana, Ylli Gurra. He declared that Et’hem Bey Mosque will undergo restoration, as part of the agreement between the Ministry of Culture and the Albanian Muslim Community.

The old mosque is declared a cultural monument of the first category in Albania, in 1967 and today is still one of the most famous attractions in Tirana, because of its central location in Skanderbeg square. 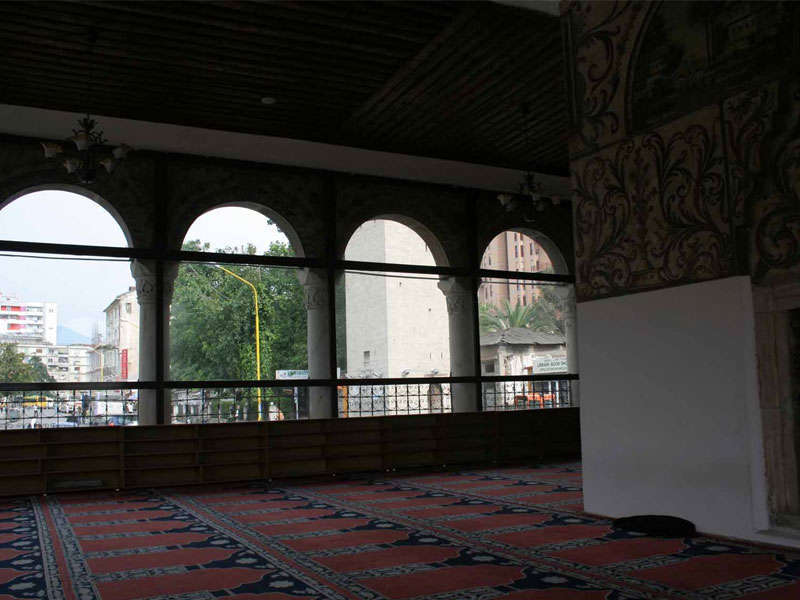 Et’hem Bey Mosque was founded at the end of 18th century by Mulla Bey, with the shrine finished by his son Haxhi Et’hem Bey in the first quarter of the following century. The mosque was one of the few to be spared the destruction during which churches, mosques, tekkes, monasteries and other religious institutions were either closed or pulled down, or converted into warehouses, gymnasiums or workshops by the end of 1967. 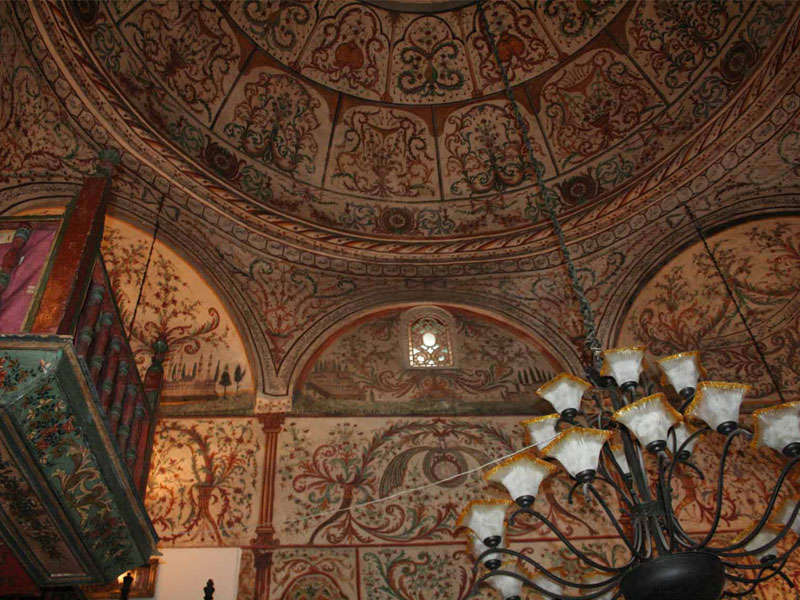 On 18th January, 1991, despite opposition from the communist authorities, 10,000 people entered carrying flags. The event was a milestone in the rebirth of religious freedom in the country. The mosque has wonderful architecture and exquisite decorations of wall and ceiling paintings from oriental traditions. The frescoes of the mosque depict trees, waterfalls and bridges, still life paintings that are a rarity in Islamic art.