The story of Radio Tirana- the first radio station

The beginnings of Radio Tirana dates back to 28 November 1938. The first Albanian radio station was launched by King Zog I and Queen Geraldine in a ceremony at Municipality of Tirana hall of that time. A year earlier, a shortwave transmitter with a power of 3 kW at 40 meters was put in operation in a building at Kont Urani Street (Tirana) and intended mainly for communication, but was also used to broadcast 3 hours of programs per day. The first broadcast consisted of choral singing, where Jorgji Truja and Marije Kraja sang an introductory piece, followed by the unique timbre of Kaliopi Nushi's voice who pronounced the following phrase: "Ju flet Tirana" (English: This is Tirana speaking ). This moment officially marked the first broadcast of Radio Tirana. 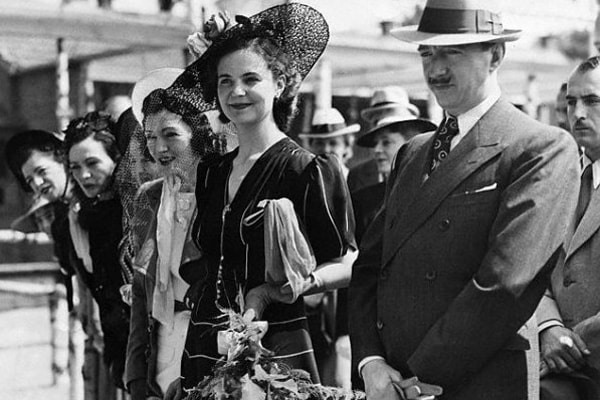 During the Italian invasion, after 7 April 1939 this radio was used to call the people to take the weapons and to protect the country.  It continues to broadcast, but during the German invasion, on 17 November 1943, the radio was directed by Germans. Only a year after that day,  on 17 November 1944, the partisans took the control of the Radio Tirana. During that time it become very popular. It was like a fantastic premiere every night, with partisan songs, folk music interpreted in the studio, and then continued with the beautiful voices of the singers Tefta Tashko Koco, Marie Kraja, Kristaq Antoniu etc. The war is over and the people felt this through the optimism spread by Radio Tirana. 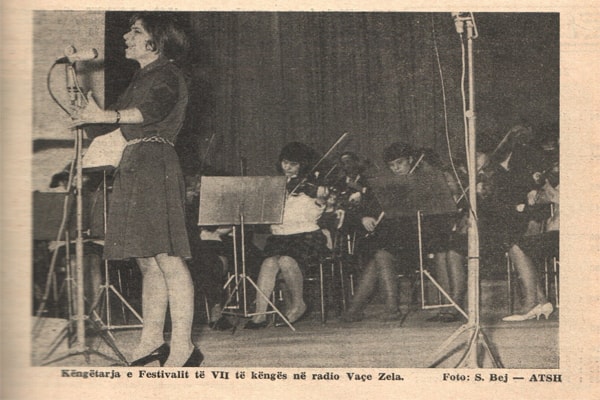 Radio Tirana in the People's Socialist Republic of Albania

Despite the country's tiny size and isolationist policies, Radio Tirana was a major international broadcaster during the Cold War. Its programs had a reputation for being little more than dull propaganda. In 1959, Radio Tirana's director by that time, Petro Kita, founded the first Experimental Television Center to provide the basis for the latter National Albanian Television, TVSH. The first test programme was held on 29 April 1960, at 6:00 pm and was introduced by the journalist Stoli Beli. The official launch was set for 1 May 1960. Children movies and then adults’ programs were broadcasted, three times a week for about one hour. Television programs were regularly launched in 1971 and on. 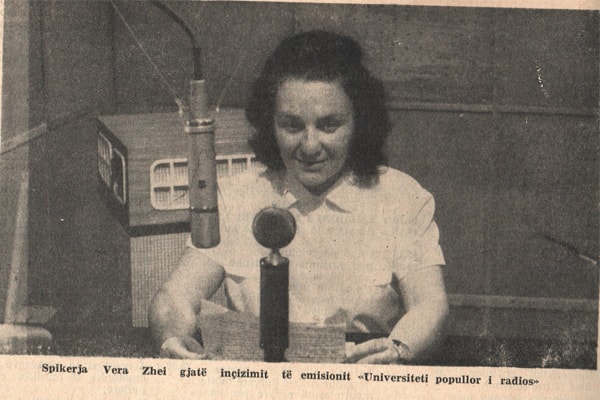 During Albania's alliance with China in the 1960s and 1970s, Radio Tirana had to walk a fine line between being anti-West whilst also being anti-Soviet. As such, Radio Tirana kept close to the official policy of the People's Republic of China, which was also both anti-West and anti-Soviet whilst still being socialist in tone. Following the break with China, the policy of  programs  still remained Marxist-Leninist in nature.  In 1987, 66 hours of programs were broadcast in 20 foreign languages every day. Political propaganda predominated during this period. Programs included: Introducing You To Albania, Leafing Through Our Listeners' Letters, Culture and Art in Socialist Albania and The Song of Our Life. Radio Tirana also presented irregular programs of revolutionary music from around the world, while the programme: What We Saw in Socialist Albania offered interviews with foreign visitors to Albania.

During the last months of the socialist era, overtly political programming was drastically scaled down, and the long-established practice of playing "The Internationale" at the end of each broadcast was abandoned. 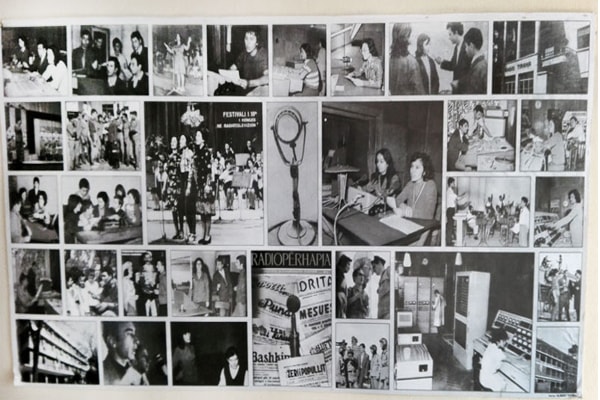 Radio Tirana as a cultural icon

Radio Tirana is widely seen as a symbol representing Albanian culture in the world. Through its educational, cultural, and informative programs broadcast nationally and internationally, Radio Tirana has played a major role in the transmission of Albanian people's cultural values. The station served as the first academy of Albanian literal language as in its archive can be found interesting historical artifacts such as a speech made by Fan Stilian Noli or the voice of Albanian arts' ambassador, Alexander Moissi. Furthermore, it served as a venue on which emerging Albanian artists first showcased their talents later becoming icons. The voices of Tefta Tashko-Koço, Marije Kraja, Kristaq Koço, Viktori Xhaçka and many others were first heard in the station's studios. In addition, Albanian personalities such as renowned actor Reshat Arbana, singer Vaçe Zela and Dr. Sulçebeg hosted the most popular programs. 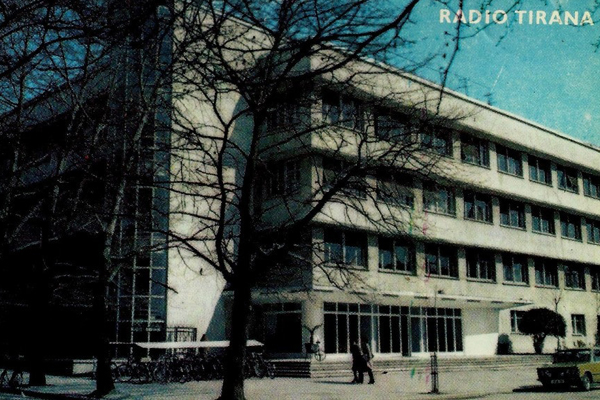 Even though there are many private radios opened in Tirana so far, the name of Radio Tirana is still very popular and lovable for whole the public.